$4 billion. That’s the estimated economic value of the four million enslaved people held in 1860, more than all the factories, railroads, and banks combined in the United States at that time.

Despite their enormous impact on the United States economy, African American people were never paid for their contributions. The effects of this foundational injustice continue to reverberate in American society today with ongoing impacts on education, healthcare, housing, labor, income, and so much more.

For this nation to truly heal, we must rectify our original sin of slavery. The commission that H.R. 40 will establish could help us honestly study our past and its effects to move forward towards a more perfect union.

Congress is finally taking steps to address this injustice with the introduction of H.R. 40—a bill to establish a commission to study and develop reparation proposals for African-Americans.

The commission will evaluate the impacts of slavery and discrimination in the United States, starting in 1619 up to the present day. It will study our government’s role in supporting slavery and the role of public and private discrimination against freedmen and their descendants. It will also examine the continuing adverse effects of slavery on African American people and society. From that analysis, the commission will present and recommend appropriate remedies. FCNL supports H.R. 40 and urges Congress to pass it.

Slavery is this nation’s original sin. Much of the socio-economic hardship African Americans face today can be traced back to this period in our history. Slavery morphed into Jim Crow laws, segregation, redlining, mass incarceration, and underfunded schools. Consistently throughout our history, federal policies have positioned African Americans as second-class citizens.

For example, most Americans can trace their wealth to owning a home. Yet federal laws like redlining, along with violence and intimidation, prevented many African Americans from owning homes for decades. Today, according to an analysis by the ACLU, Black families have just one-sixteenth of the wealth of white families. The United States needs to recognize and repair the atrocities faced by African Americans from slavery and in the subsequent Jim Crow era.

Reparations have Precedent in the United States

African Americans are not the only group to fight for reparations. In the 1970s and 1980s, Japanese Americans created the redress movement to fight for reparations. Their activism led to the Commission on Wartime Relocation and Internment of Civilians, which reviewed the military directives that forced many into internment camps. The commission’s findings led President Ronald Reagan to sign a law that offered an apology to Japanese Americans and reparations of $20,000 for internment survivors.

A diverse coalition of faith groups whose traditions recognize the importance of restorative justice and whose sacred texts call them to right past harms and chart a path to a just future have been advocating for H.R. 40. Their hard work in fighting for H.R. 40 as a moral issue has finally paid off.

In April 2021, the House Judiciary Committee marked up the bill for the first time, clearing the way for a House Floor vote. With a record 215 members of Congress committed to supporting the bill, and the backing of hundreds of organizations across the nation, there is enough support for H.R. 40 to pass in the House. Advocates are also pressing the White House to create the same commission by executive order.

Many think we have already solved America’s issues of racism and slavery, but white supremacy is still an active and visible threat. For this nation to truly heal, we must rectify our original sin of slavery. The commission that H.R. 40 will establish could help us honestly study our past and its effects to move forward towards a more perfect union. 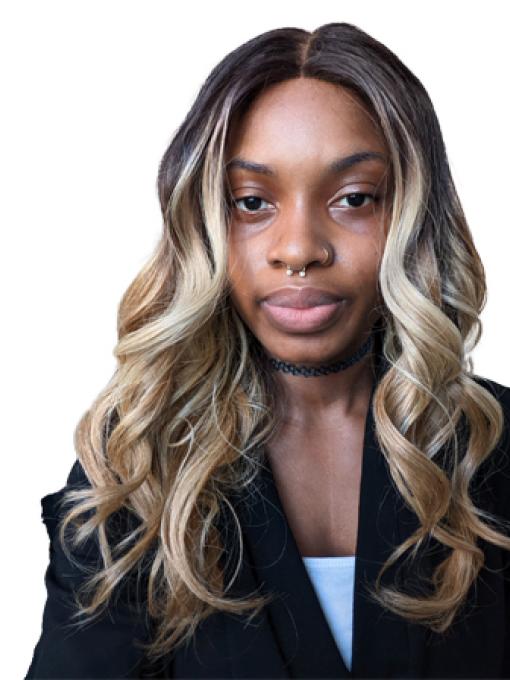