FCNL is composed of two distinct organizations: the Friends Committee on National Legislation, a lobbying organization; and the FCNL Education Fund, a charitable organization. Both are nonpartisan, in the public interest, and governed by members of the Religious Society of Friends. 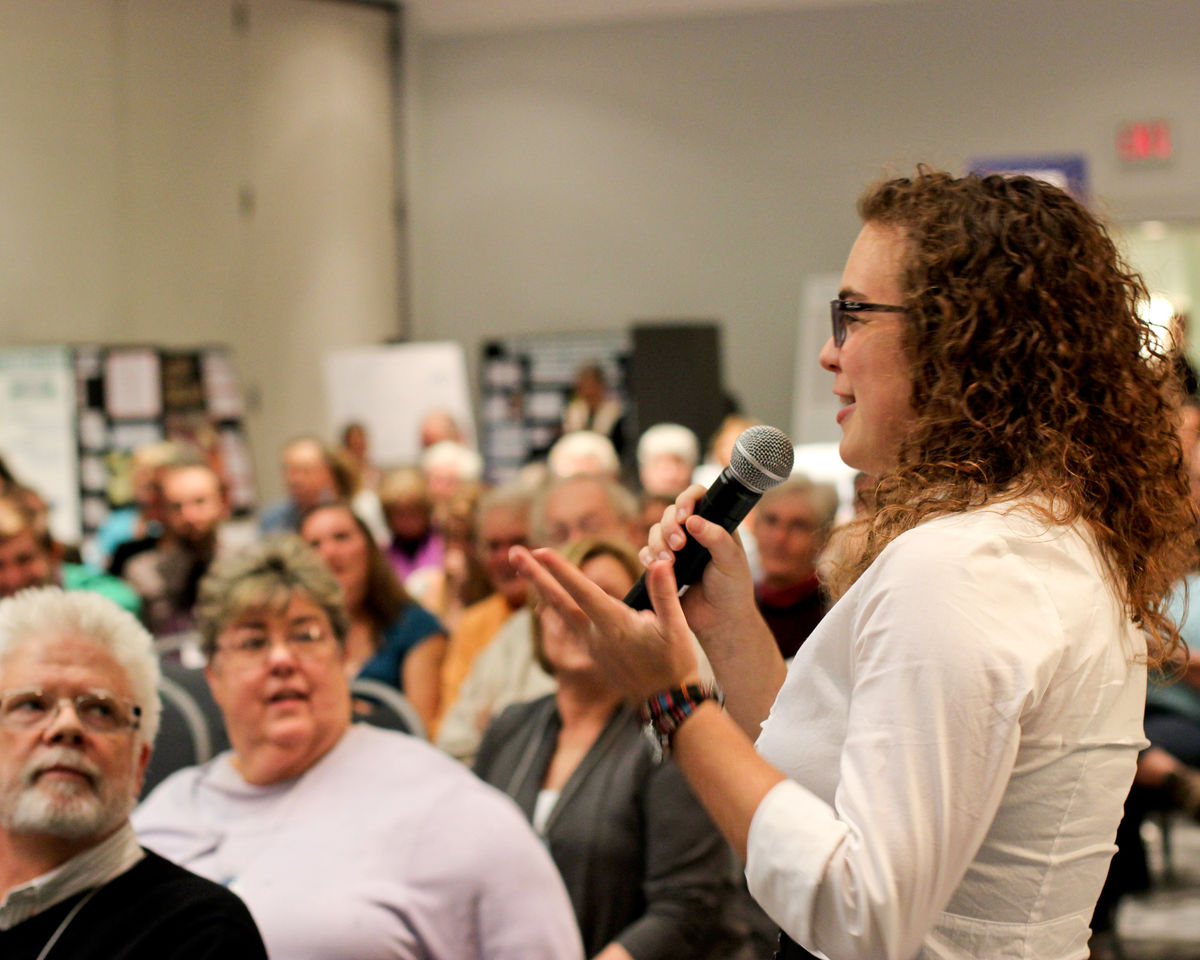 FCNL is governed by a General Committee of approximately 180 Friends, the majority of whom have been appointed by 26 Yearly Meetings and seven national Friends' organizations. FCNL is a 501(c)4 organization, and gifts are not tax-deductible.

The General Committee meets each November to conduct business at FCNL's Annual Meeting. The executive and standing committees oversee the program and administration of FCNL between Annual Meetings.

Background The World We Seek ›

This statement of policy embodies our convictions and provides the foundation for our work. It derives from careful discernment by Friends throughout the nation who have identified the fundamental vision that underlies our legislative actions.

FCNL is asking Friends from across the U.S. to help set our legislative priorities for the 117th Congress.

Since the early days of the Religious Society of Friends (Quakers), God’s spirit has led Friends to be a prophetic witness and to take action in the world. The Friends Committee on National Legislation (FCNL) brings Friends’ spiritual values and testimonies to bear on U.S. public policy decisions.

Background Legislative Priorities for Past Congresses ›

Every two years, FCNL asks Friends and their meetings, churches, and other groups all over the country to share which of the many public policy issues and questions identified in FCNL’s Policy Statement, “The World We Seek,” they think are most important.

The FCNL Education Fund is a 501(c)3 organization that exists in parallel with FCNL to support the research, analysis and education for which FCNL is known and respected. Gifts are tax-deductible. It is governed by a board appointed by FCNL's Executive Committee.