Opening the Door to Peace

The hyper-militarized U.S. approach to the Israeli-Palestinian conflict needs to change. 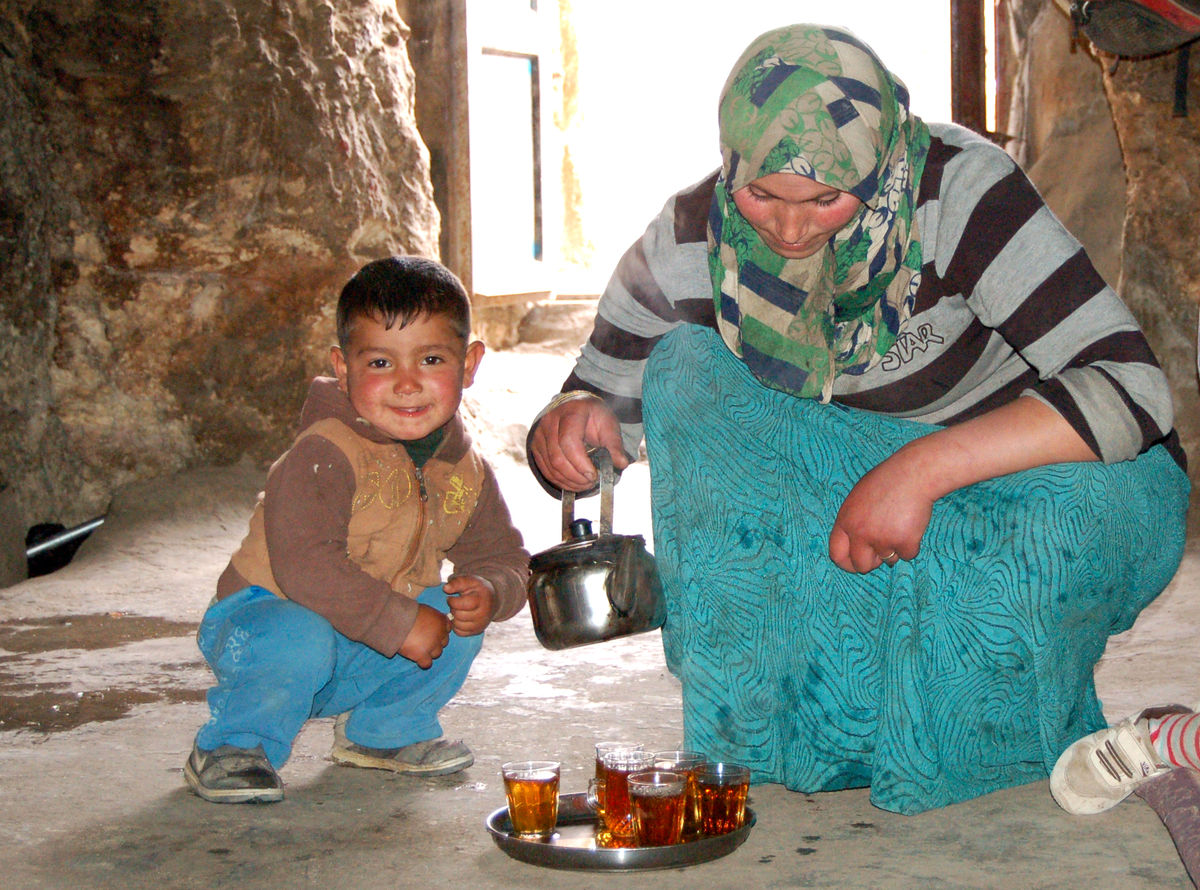 Unconditional U.S. military aid to Israel — making up 20 percent of Israel's military budget — is part of the problem. So is the fact that U.S. policymakers too often view the security of Israelis and Palestinians as a zero-sum game, rather than focusing on the ways their security is interlinked. Israel’s nearly half-century military occupation of the West Bank and Gaza Strip endangers the lives of both Palestinians and Israelis.

Quakers have a long tradition of working alongside Jewish, Arab, and other communities in this region to oppose violence and support peace.

Quakers have a long tradition of working alongside Jewish, Arab, and other communities in this region to oppose violence and support peace. In our lobbying in Washington, FCNL similarly strives to play that peacebuilding role, urging the U.S. to condemn violence on all sides and to provide assistance that can prevent, de-escalate, and resolve the long-standing conflicts that affect the security and well-being of both Israelis and Palestinians.

Where are we now?

The Obama administration has committed to spend \$3.8 billion in U.S. military aid to Israel over the next 10 years. That is the largest U.S. military aid package in history. This aid has entrenched Israel‘s occupation of the West Bank and Gaza — which the U.S. officially opposes — and made progress on long-term, sustainable solutions more difficult.

In the midst of this stalemate, FCNL is pressing for U.S. policy steps that could have a big impact on people's lives, improve security, and decrease the divisions that are driving violent extremism.

Our staff saw —and smelled — where raw sewage gushed into the Mediterranean and underground, into Gaza’s drinking water, the legacy of decades of war, blockade, and occupation.

A good first step would be to focus on the humanitarian needs of the people in the region. By the end of this year, people in Gaza will run out of drinkable water. In a visit to Gaza, FCNL staff heard about the challenges of finding clean drinking water. They met families who were spending a third of their income on water that is safe to drink, in a place with the highest unemployment rate in the world. Our staff saw —and smelled — where raw sewage gushed into the Mediterranean and underground, into Gaza’s drinking water, the legacy of decades of war, blockade, and occupation.

The U.S. should use its influence with the Israeli government to lift the blockade on Gaza, which would include ending the restrictions that prevent Gaza from accessing clean water. Israel needs to increase the amount of water and electricity it sells to Gaza and allow Gaza to rebuild its water and sewage infrastructure. These immediate steps would avert a widening humanitarian catastrophe and prevent the violence that could accompany an even more severe water shortage.

As a second step, the U.S. should support the work that many Israelis and Palestinians are already doing to build peace. As our lobbyist Kate Gould found in her travels, Israelis and Palestinians are working together to keep Israeli bulldozers from demolishing Palestinian homes to make room for settlements. Right now, U.S. policy is tying the hands of Israeli and Palestinian peacebuilders through its support of military approaches that strengthen violent extremists on all sides. The U.S. needs to amplify the many voices working for nonviolent solutions to the conflict.

As a third step, the U.S. should work closely with the U.N. to engage all parties in the conflict. The U.S. should support U.N. peacemaking efforts on the Israeli-Palestinian conflict.

In addition, the U.S. should publicly oppose actions by both Israelis and Palestinians that undermine peacebuilding efforts. The U.S. has a particular responsibility to oppose violence when it is financed by U.S. taxpayers.

As Israel expands its settlements — Jewish-only residential areas built on Palestinian land occupied during the 1967 war — the land available for a future Palestinian state diminishes. Settlements are illegal under international law, and U.S. presidents since 1967 have opposed them. Yet some in Congress want to treat settlements as part of Israel, implicitly recognizing their legitimacy. The U.S. needs to reiterate its opposition to settlements and other actions that impede sovereignty for Israelis and Palestinians.

This conflict won’t be solved overnight. Yet addressing it is critical not only to improve the lives of millions of Israelis and Palestinians but to unravel the knots of conflict that reach far beyond the region‘s borders. Ten years ago, James Baker and Lee Hamilton’s Iraq Study Group concluded that “All key issues in the Middle East — the Arab-Israeli conflict, Iraq, Iran, the need for political and economic reforms, and extremism and terrorism — are inextricably linked.” Today, by seizing opportunities to advance Israeli-Palestinian peace, we can transform U.S. engagement with the Middle East, and the world.