The VRAA Can Turn the Tides on Voter Discrimination

Ever since the 2013 Supreme Court decision of Shelby County v. Holder, it has been far too easy for voting discrimination to occur. This troubling trend is what led the House Judiciary Committee to hold a hearing on Sept. 10 that focused on voting discrimination and a crucial piece of legislation: The Voting Rights Advancement Act (VRAA). 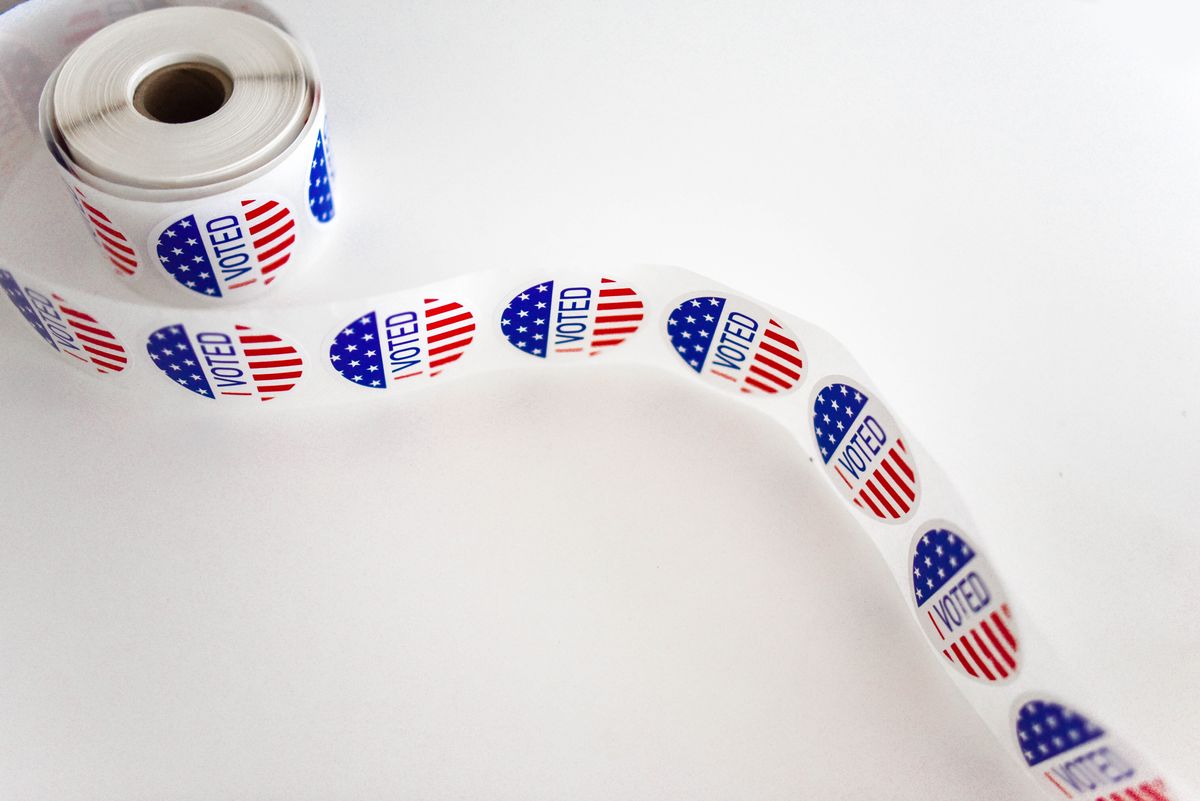 The need to pass the VRAA (H.R. 4) arises largely from a regression in our approach towards voting rights. In Shelby County v. Holder, the Supreme Court struck down the parts of the Voting Rights Act that are often referred to as the “preclearance provisions.” These sections of the law required the attorney general or federal courts to preapprove new voting laws in jurisdictions with a history of racial voter suppression. Their purpose was to ensure that new laws would not discriminate against protected minority groups. The VRAA seeks to restore these preclearance provisions.

Discriminatory voter restrictions are often enacted at the local level. Those affected often don’t know they’ve been disenfranchised until they are turned away at the polls. Under the previous system, the burden of ensuring that voting laws were not discriminatory was on the federal government. Without preclearance, the burden has been shifted to the people. Now, the only hope for overturning a discriminatory voting law is through long and costly legal proceedings. As these proceedings take place, the harmful law continues to be enforced and can affect multiple election cycles before being knocked down.

Without preclearance, the burden has been shifted to the people. Now, the only hope for overturning a discriminatory voting law is through long and costly legal proceedings.

At the hearing, Dale Ho, the director of the American Civil Liberties Union’s Voting Rights Project, testified that more than two dozen laws had been overturned for being discriminatory since the Supreme Court removed the preclearance provision. Among these was a case in North Carolina where the U.S. Court of Appeals for the 4th Circuit found that a voter ID law targeted black voters with “almost surgical precision.” This case took 34 months to litigate and cost $5.9 million in fees. Without the preclearance provisions, we can expect more of the same.

These laws can also be particularly discriminatory to Native American communities. Natalie Landreth, a senior staff attorney for the Native American Rights Fund, testified that Native American groups have brought forth 95 cases of voter discrimination under the Voting Rights Act, and won these cases 92 percent of the time. Of particular concern are laws requiring a physical address to vote, as many Native people, especially those on reservations, often don’t have a traditional street address. According to Landreth, polling places meant to serve Native American groups have frequently been closed or placed in unconscionable locations. She cited one instance of a polling place being located inside of a chicken coop. Documentation is also an issue, as states with voter ID laws often don’t accept tribal IDs.

Congress needs to restore the preclearance provisions to the Voting Rights Act to protect voters from discrimination. Contact your members of Congress and urge them to cosponsor the VRAA.

Background How Can We Restore Integrity to Our Elections? ›