As Chairman of the Senate Judiciary Committee, Grassley leads the bipartisan Sentencing Reform and Corrections Act (S. 1917). SRCA would roll back some of the harsh war on drugs policies that have created mass incarceration.

When he first took office in the early 1980s, Grassley supported long mandatory minimum sentences intended to fight drug crime. But, he told us, “we have a duty to make sure that the policies we enacted into laws are having the intended effect” – and the senator found that people with low-level offenses were getting caught in the system for too long. Judges had to abide by rigid formulas, rather than base their decisions on individual circumstances.

Today, Grassley advocates to reduce mandatory minimum sentences and give discretion back to judges. SRCA has strong bipartisan support and reflects decades of crafting from conservative and progressive advocates alike. The Senate Judiciary Committee passed SRCA this year with a 16-5 vote, despite opposition from Attorney General Sessions. Answering questions from his home state about support for the bill, the senator affirmed that he’s had no opposition from Iowan law enforcement or legislators.

.@DianeFCNL to @ChuckGrassley: Thank you for lifting up the power of prayer. People here are praying for you and for comprehensive #JusticeReform #CJReform #SRCA pic.twitter.com/BTT6hoD2Wt

The senator’s visit comes at a particularly welcome time in the criminal justice reform debate as narrow, incomplete prison reform legislation moves forward in Congress. SRCA stands in stark contrast to the FIRST STEP Act (H.R. 5682), a recently modified and re-named version of the House’s former Prison Reform and Redemption Act (H.R. 3356). Many of the bill’s positive changes, including improvements to the compassionate release petition process and the ban on shackling expectant mothers, resulted from firm advocacy from prison reform-only skeptics. This bill is meant to provide prison programming to earn time off of prison sentences, but instead of early releases the remainder of sentences would have to be spent in “halfway house” programs. Halfway houses have been closed and are inadequate to meet even the current need. The FIRST STEP Act institutes a long list of exemptions to who can benefit from programs and leaves funding decisions largely in the hands of an Attorney General who has cut Bureau of Prisons funding for rehabilitation programs. Senator Grassley explained that this bill would require 60 votes to grant a waiver for the budget impacts of the bill, unlike SRCA, which funds its prison programming with cost savings from shortening sentences.

From diverse faith perspectives, the Interfaith Criminal Justice Coalition supports Senator Grassley’s bill SRCA and affirms the need for sentencing reform. Our witness to mass incarceration transcends party lines and political expediency. We thank Chairman Grassley for his leadership and for joining us at the Quaker Welcome Center. 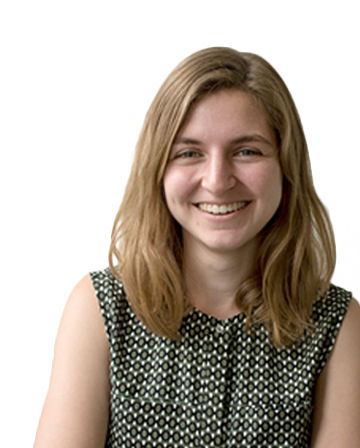