Sanctions and COVID-19 Are Changing Iran

I have been fortunate to regularly travel to Iran since my childhood. I have seen how living conditions have improved and how social restrictions have gradually been loosened. 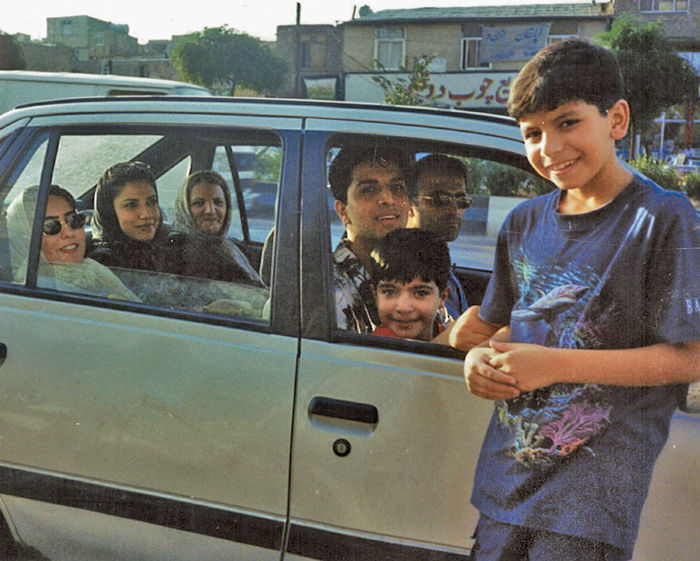 The author and his family in 2001 vacationing in Iran. Ethan Azad / FCNL

However, life has changed significantly for Iranians since President Trump withdrew the United States from the Iran nuclear deal in 2018. The administration has claimed that the resulting sanctions were intended to pressure Iran’s leadership.

In reality, Iran’s civilian population—including my relatives—is bearing the brunt of these crippling sanctions. Unemployment has grown and critical life-saving medicines are increasingly rare. Simultaneously, sanctions have boosted the influence of hardliners in the government.

Now, the COVID-19 pandemic is making an already tenuous situation almost unbearable for millions of Iranians. Iran is a Middle Eastern hub for the pandemic, with over 95,000 confirmed cases and over 6,000 deaths.

While the Iranian government has mismanaged its response to the crisis, U.S. sanctions have made the acquisition of medical equipment and supplies almost impossible. A 2019 Human Rights Watch report stressed, “U.S. economic sanctions on Iran, despite the humanitarian exemptions, are causing unnecessary suffering to Iranian citizens afflicted with a range of diseases and medical conditions.”

Many Iranians I know have long thought of America as a nation embodying noble values, which makes it more heartbreaking to me that U.S. policy is causing them to suffer.

In a desperate attempt to keep the economy afloat, Iranian President Hassan Rouhani recently started lifting the lockdowns needed to contain the pandemic. This will undoubtedly produce a second surge of infections.

President Rouhani’s desperation is reflected in Iran’s first loan request to the International Monetary Fund (IMF) since 1960. It is a loan that the Trump administration intends to block. The IMF estimates that Iran’s economy contracted by 7.6 percent in 2019; this year it projects a further 6 percent contraction.

Blocking Iran from exporting oil has reduced government revenue by as much as $200 billion, leaving thousands of public sector employees jobless or without wages. The Iranian rial’s value has been halved as well, undercutting the life savings of millions of ordinary people.

The most overlooked outcome of U.S. and international sanctions combined with COVID-19 is that they have emboldened hardliners in Iran’s military and have enabled their consolidation of power. Iran’s Supreme Leader Ali Khamenei has authorized the military to overrule President Rouhani’s orders in responding to the pandemic. Iran’s civilian government is losing public support, as well as its control over the military.

Many Iranians I know have long thought of America as a nation embodying noble values, which makes it more heartbreaking to me that U.S. policy is causing them to suffer. Fortunately, more people are speaking out and members of Congress are responding.

Representative Alexandria Ocasio-Cortez (NY-14) and Senator Bernie Sanders (VT), along with 34 other members of congress, recently wrote the Trump administration voicing their concerns. Senator Bob Menendez (NJ) and Rep. Eliot Engel (NY-16) have offered policy recommendations, and Senator Dianne Feinstein (CA) has been vocal in calling on the administration to allow the IMF to approve Iran’s loan.

Each email or phone call by advocates, each response by members of Congress, strengthens my hope—and that of my friends and relatives—that life will be better when the sanctions on Iran are lifted. 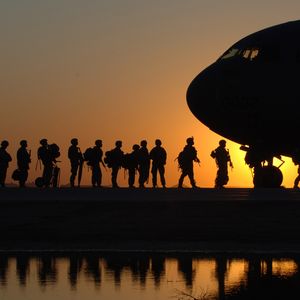 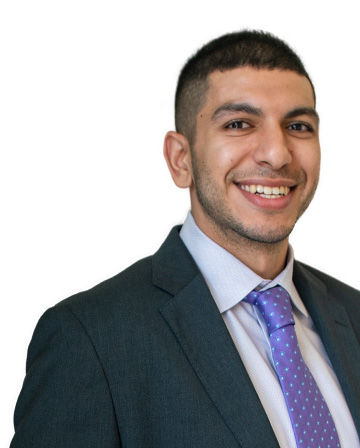