Now is the Time to Demilitarize Policing!

Weeks have passed since the murders of George Floyd and Breonna Taylor at the hands of police. In response, thousands of people have taken to the streets. Our changed consciousness has created an important movement, one in which we’re called to act. 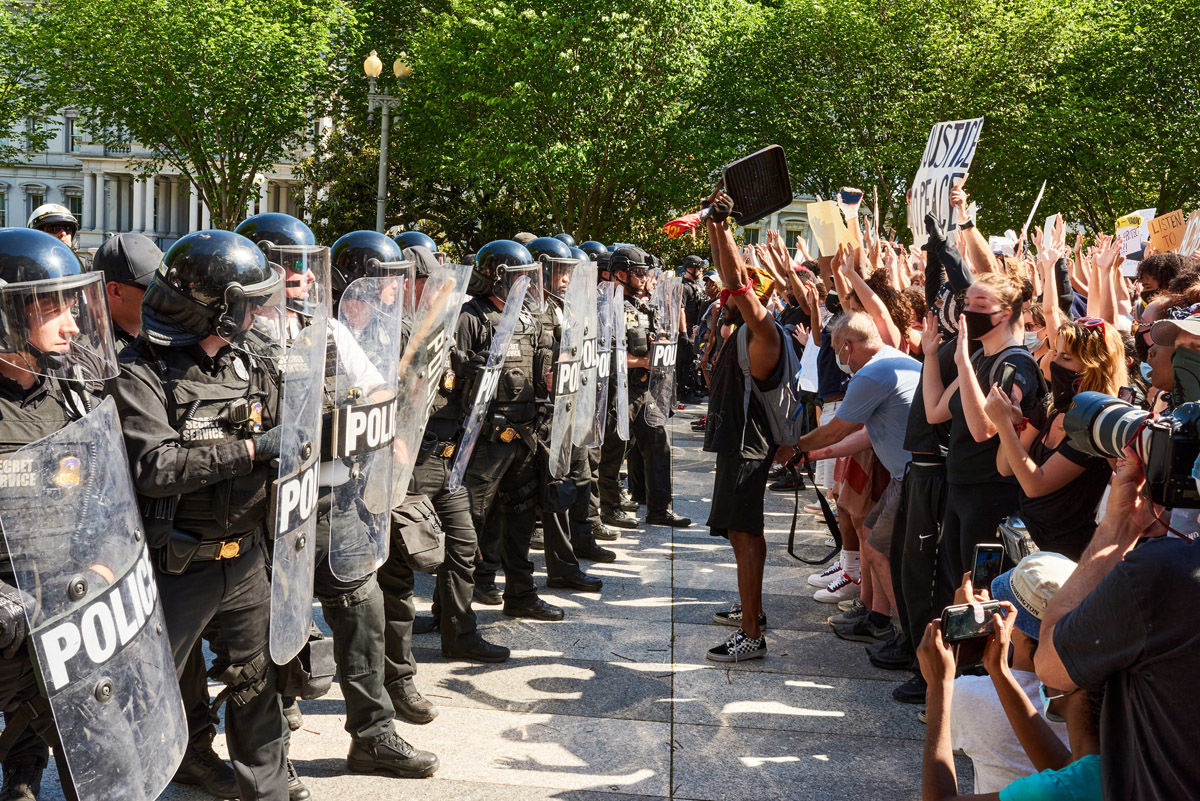 Protesters march to the White House on a second day of DC protests against the police brutality in the death of George Floyd. Geoff Livingston/Flickr

As peaceful protesters marched, they frequently encountered local police forces acting like occupying armies. That is a direct result of the 1033 program, which enables the Department of Defense to transfer weapons of war to local police departments.

Next week, we have a chance to reverse the trend towards militarized policing in the United States. The National Defense Authorization Act (NDAA), which Congress considers “must-pass” legislation, is coming up for a vote. Sen. Schatz (HI) and Rep. Hank Johnson (GA-04) will offer amendments to the NDAA to rein in the 1033 program and limit the transfer of surplus military equipment to local law enforcement.

We have an opportunity to stop billions of dollars' worth of weapons of war from pouring into our communities, but we must act fast. Urge your members of Congress to demilitarize policing!

Background An Occupying Force in Black and Brown Communities ›