As we begin 2022, several important pieces of legislation remain before Congress that could help create a fairer criminal justice system.

Three such bills we hope Congress will consider are The First Step Implementation Act (S. 1014), the Prohibiting Punishment of Acquitted Conduct Act (S. 601), and the COVID-19 Safer Detention Act (S.312).

Sens. Dick Durbin (IL) and Charles Grassley (IA) introduced these bipartisan bills in 2021. Combined they would mitigate the harm of mass incarceration by restoring judging authority to judges, reducing mandatory minimum sentences, and lowering the population of federal prisons. But it will not happen unless we keep telling Congress to make sentencing reform a priority.

What These Bills Will Do

Finally, the Prohibiting Punishment of Acquitted Conduct Act (S. 601) would prohibit judges from considering past acquitted conduct for which an individual was found not guilty in sentencing. This would bring a basic level of fairness in federal sentencing hearings and ensure that individuals do not serve prison time for crimes that have not committed or were not convicted of.

Bipartisan Solutions for Ensuring Equal Justice Under the Law

These sentencing reform bills have bipartisan support in both the House and Senate. If passed, they would be a crucial step towards improving the United States justice system and ensuring that all people are considered equal under the law. This is especially important for Black and brown communities, which are disproportionately impacted by unjust sentencing laws.

Aspects of this package mark an important first step toward helping people convicted of violent offenses reenter society. As Quakers who believe there is that of God in all people, we must work to advance this needed progress.

Congress has an opportunity to ensure that incarcerated individuals and their families see some justice in 2022. We will be working hard to get these bills passed and signed into law by the president. 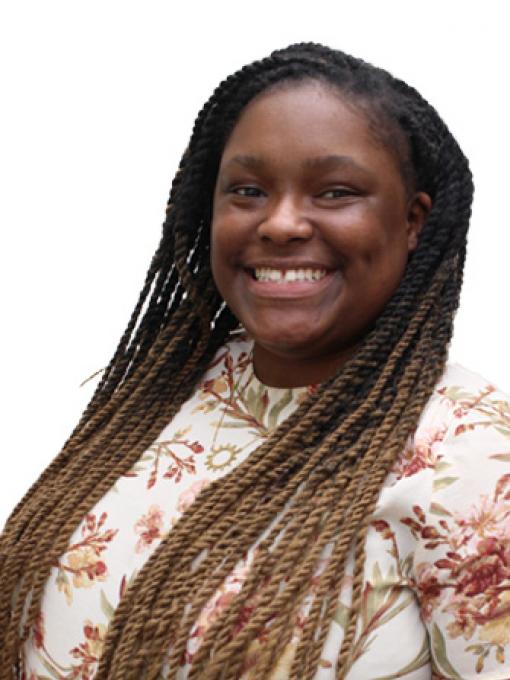