Ending mass incarceration means working to close the front door of prisons, preventing nonviolent offenders from being incarcerated in the first place. It also means opening doors for people after release. 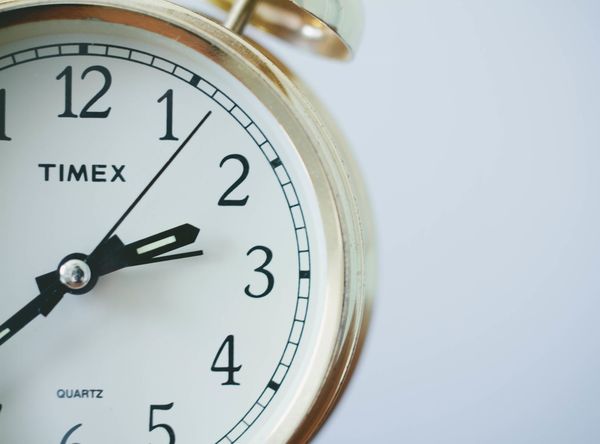 Today, the effects of mass incarceration permeate and reverberate. This society’s choices about who is sent to prison, for what reason, and for how long affect people for years or even decades. It affects all of society as well. We will never know how much talent and potential our country has wasted because of unnecessarily long, destructive prison sentences.

People and communities of color particularly feel these effects. Although people of color do not commit crimes or use drugs at any higher rate than whites, they are more likely to face prosecution, and they make up the majority of the prison population.

Everyone in the United States should be able to live a life of dignity, with access to basic necessities. Recognizing this, advocates have worked hard to ensure that the U.S. government offers some assistance for people who have difficulty meeting these needs. Food, housing and income support can give people a platform from which they can escape from poverty.

But what if someone doesn’t have income because he or she has just been released from prison? Depending on the reason he or she was sent to prison, both the U.S. and many state governments may deny help.

For example, federal law permanently bans people with felony drug convictions from receiving welfare (TANF) or food stamps (SNAP). Some states have changed their laws to limit these bans, but the TANF restrictions are still fully or partially in effect in 38 states and the District of Columbia, and 9 states have SNAP restrictions. Many released prisoners are banned from public housing, which can separate them from their families and lead to homelessness.

There are also obstacles to personal advancement, such as finding work or going to school. Formerly incarcerated people can be automatically banned from driving or getting professional licenses, for example as accountants, nail technicians, hair stylists or barbers. Even though some inmates can receive specialized training in these fields while in prison, they may be unable to use these skills upon release.

The repercussions of a criminal conviction make it harder for people to fully re-enter society upon release, which can increase recidivism. If people can’t work or obtain food and shelter legally, their options are severely limited. More than two-thirds of former prisoners will be arrested again within three years of release. More than half will re-enter the prison system.

“Prison is the new poverty trap”

The so-called “collateral consequences” of criminal convictions affect the families and communities of offenders as well as the individuals themselves.

There is a cyclical relationship between poverty and mass incarceration. Villanova sociologists Robert DeFina and Lance Hannon estimate that, without the mass incarceration epidemic, five million fewer people would be living in poverty. Harvard sociologist Bruce Western calls prison “the new poverty trap.” He states that prison “has become a routine event for poor African-American men and their families, creating an enduring disadvantage at the very bottom of American society.”

Examining pre-existing social and economic conditions in black communities reveals an even bleaker picture of incarceration’s long-term effects. Today, 1 in 28 children in the United States has a parent in prison. For African-American children, the statistics are 1 in 4. These children are more likely to live in or fall into poverty.

Once people leave prison, the combined stigma of race and a criminal record can keep formerly incarcerated individuals from contributing economically to their families. A criminal record reduces wages significantly. According to a January 2015 National Employment Law Project report, almost 1 in 3 adults in the United States has a criminal record, and black men with a conviction are 40 percent less likely than whites to receive a job call-back, creating significant barriers that lead to poverty.

Civic participation can also be denied to formerly incarcerated people. An estimated 5.85 million people in the United States cannot vote because of a felony conviction. Because of racial disparities in the criminal justice system, this leaves 1 in 13 African Americans unable to vote.

The U.S. criminal justice system has removed millions of people from their communities, often for non-violent offenses, and locked them away for significant portions of their lives. Even when they are released, they find the door to opportunity and advancement barred at every turn. Mass incarceration goes far beyond a concern for community safety to create a soul-crushing system of hopelessness.

We can end mass incarceration and stop this cycle. Our communities and families will be strengthened by a system that embraces restorative justice and seeks to return offenders to society with their full rights and obligations. Congress should exercise its ability to change laws, put fewer people in prison, and remove the barriers that prevent them from reclaiming a productive place in their community upon release.