The House Appropriations Committee approved the State and Foreign Operations Appropriations (SFOPS) bill on May 10th. It includes robust funding for many climate and environment programs we have worked to promote.

The bill would block federal funds from being used to withdraw from the Paris Climate Agreement, remove a prohibition on the Green Climate Fund, and direct $177 million and $179 million respectively for adaptation and renewable energy programs.

The bill is a dramatic departure from President Trump’s proposal, which sought to slash virtually every climate-related provision in the budget. This bill must be voted on by the full House in mid-June and, once passed, negotiated with the Senate, but the committee's prioritization of climate finance is an encouraging first step.

FCNL’s Diana Ohlbaum wrote a full rundown on the SFOPS bill and discussed how it aligns with FCNL priorities. 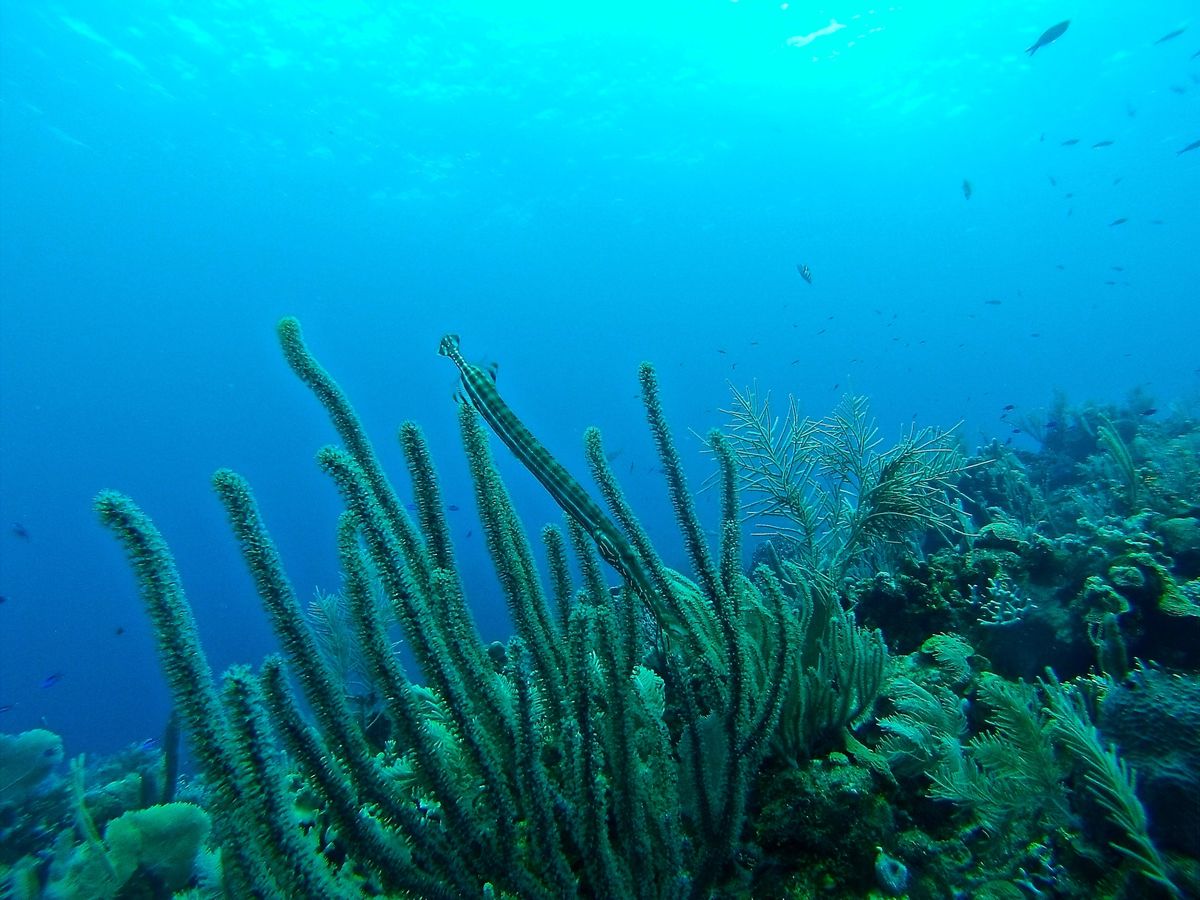 A new assessment has concluded that as many as one million plant and animal species are at risk of extinction, largely because of human-caused climate change and environmental degradation. The Intergovernmental Science-Policy Platform on Biodiversity and Ecosystem Services (IPBES) based its report on thousands of scientific studies. It found that global warming is shifting or shrinking local climates in which many species developed to survive.

The report also reinforces how vital the natural world is to human wellbeing. Robert Watson, chair of IPBES, stated, “This report makes clear the links between biodiversity and nature and things like food security and clean water in both rich and poor countries.” 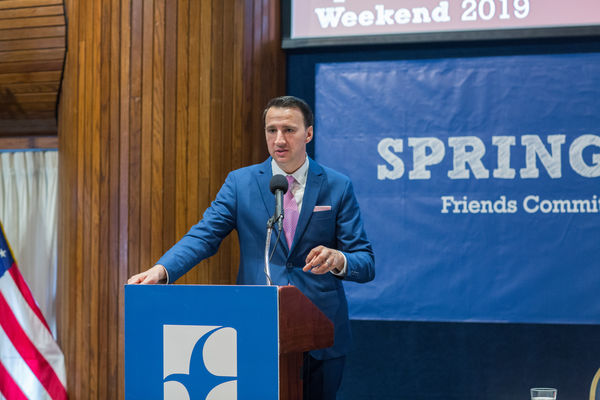 FCNL hosted a call with former Rep. Ryan Costello (PA-06) on May 23. More than 130 of you tuned in to an engaging and in-depth discussion on climate solutions between Emily Wirzba, our Legislative Representative for Sustainable Energy and Environment, and Rep. Costello.

You can listen to a recording of the call on our website.

Trump Administration Continues to Undermine Climate Science
The Trump administration continued its anti-science campaign this month. It directed parts of the federal government to stop reporting worst-case scenario situations or projecting data beyond 2040. Scientists say this would impair their ability to accurately study climate change.

Renewables Hit Key Milestone
Renewable energy sources have surpassed coal in power generation for the first time ever in the U.S.

Congress Continues Climate Hearings
The House continued to amplify climate change this month, holding hearings on climate resiliency, the IPBES report on species extinction, and the economic and health effects of climate change.

Spotlight: In-District Activism
I have been contacting activists like you across the country, and this month we had in-district lobby visits to advance bipartisan climate action in five states. Great work, everyone! If you want to be part of this wave of advocacy, please contact Emily at emily@fcnl.org.