Great news! Today the House passed the Climate Action Now Act (H.R.9) by a vote of 231-190. The bill, which prevents the Trump administration from using federal funds to withdraw the U.S. from the Paris Climate Agreement, passed with unanimous Democratic support and included Republican votes. The legislation also requires the administration to submit a plan to meet the United State’s goals under the agreement to Congress and update it annually.

The Paris Agreement represents the world’s collective first step towards meeting our shared responsibility to address climate change. The U.S. must take a leadership role in resolving the climate crisis and not retreat from our moral obligation to protect vulnerable communities around the world. While we do not expect H.R. 9 to get a vote in the Senate, its passage through the House is a positive step.

FCNL joined with 30 national faith organizations in sending a letter in support of H.R. 9 to Congress.

On April 10, FCNL held a two-part climate change event at our Quaker Welcome Center. That morning I led a lobbying training focused on building support for bipartisan carbon pricing legislation. In the evening, three Quaker climate activists spoke about their work and how their faith grounds their convictions. The recordings of both these events can be viewed here.

Emily Wirzba joined more than 50 other climate advocates from faith organizations in sending a letter to EPA Administrator Andrew Wheeler urging him to reconsider his dangerous rollbacks of the Mercury and Air Toxics Standards. The public comment period on this rule change has now closed, but we hope Administrator Wheeler will listen to calls to consider the deadly effects of this rollback.

Climate Change Fueling Inequality
A new study by two Stanford University professors shows that a quarter of global economic inequality can be attributed to climate change.

Climate Change Increasing Global Migration
Climate change is often overlooked as a cause of migration, but it is increasingly forcing people from their homes. 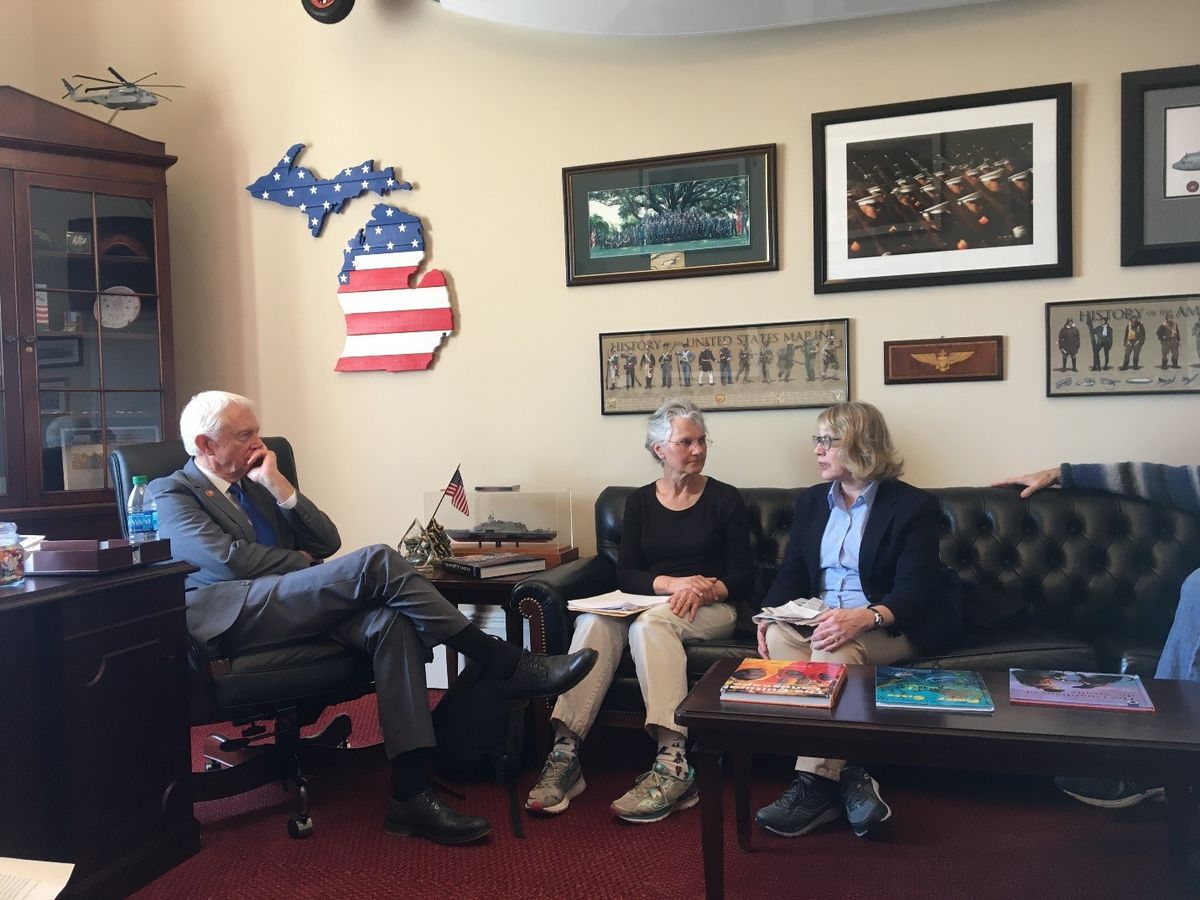