FCNL is hosting a two-part climate change event on Wednesday, April 10. At 9:00 a.m. EDT I will lead a training on how to lobby Congress for climate action at FCNL’s Quaker Welcome Center. Join in person or via livestream. At 6:30 p.m. EDT, Emily Wirzba will lead a panel on environmental stewardship. RSVP to join in person or online. 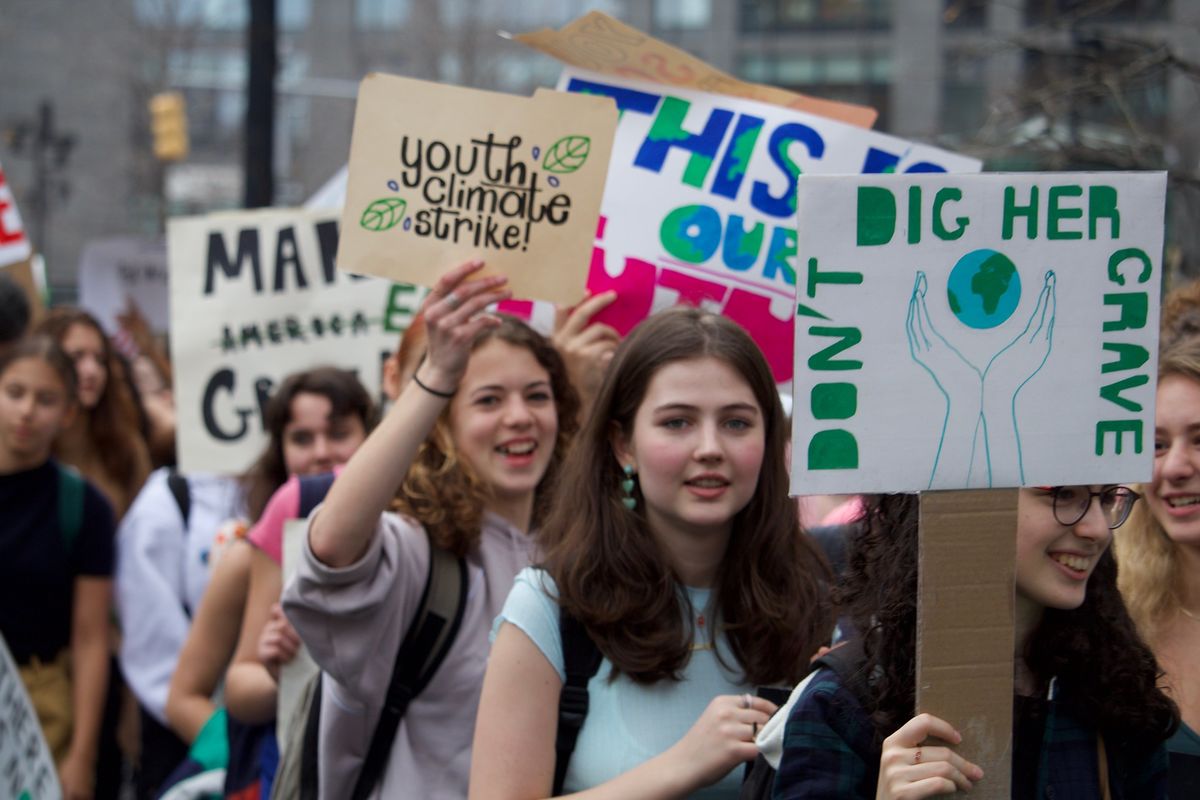 On March 15, roughly 1.4 million young people participated in 1,700 walkouts across 123 countries. They took to the streets to advocate for aggressive action on climate change. The movement began in the fall of 2018 when Swedish activist Greta Thunberg began skipping classes every Friday to demonstrate in front of the Stockholm parliament building. Other students, inspired by Greta’s leadership, began to take action.

These students recognized that, unless bold action is taken, their adult lives will begin just as the world exceeds its carbon budget. This will make it much more difficult to keep global temperatures from rising more than 1.5 degrees Celsius. As one activist stated, “Ignorance isn’t bliss. It’s death. It’s a crime against our future.”

On March 15, Cyclone Idai devastated Mozambique, Zimbabwe, and Malawi. Approximately 750 people were killed, nearly 60,000 homes were destroyed, and a widespread outbreak of disease is likely to follow due to compromised sanitation systems.

In the Midwest, snowmelt from a recent “bomb cyclone” caused flooding that killed three people and has caused at least $3 billion in damage. The National Oceanic and Atmospheric Administration forecasts that flooding could worsen through early summer as water flows downstream through the Mississippi and Missouri River Basins.

Both disasters provide yet more evidence of climate change’s impact, which most harms those who are already disadvantaged and oppressed.

Speaker Nancy Pelosi (CA-12) introduced H.R. 9, the Climate Action Now Act. The act would prohibit the United States from using funds to withdraw from the Paris Climate Agreement, and require the president to develop a plan to meet the emissions reductions goals the U.S. initially promised the global community. 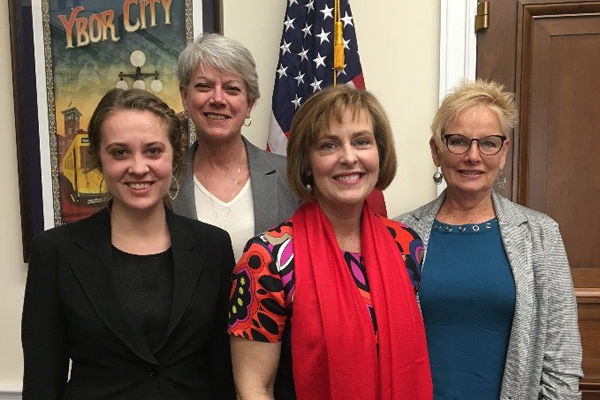 Interfaith Climate Webinar
FCNL’s Emily Wirzba will speak on an interfaith webinar on April 11, about the state of federal climate policy. Watch the recording.