The House of Representatives officially announced the membership of the bipartisan Select Committee on the Climate Crisis on March 4.

While the Select Committee was not given legislative authority, it will serve an important role in the 116th Congress. It will hold hearings and forums on climate change in partnership with other Congressional committees and across the country.

FCNL is pleased that Speaker Nancy Pelosi (CA-12) appointed Rep. Kathy Castor (FL-14), who has a strong climate record, to chair the committee. We are also encouraged by Rep. Garret Graves’s (LA-06) appointment, as he publicly acknowledges climate science and has professional experience in the environmental sector. Moving forward, we hope the committee will serve as a body for bipartisan education and action on climate change. Read our response to the Select Committee’s creation. 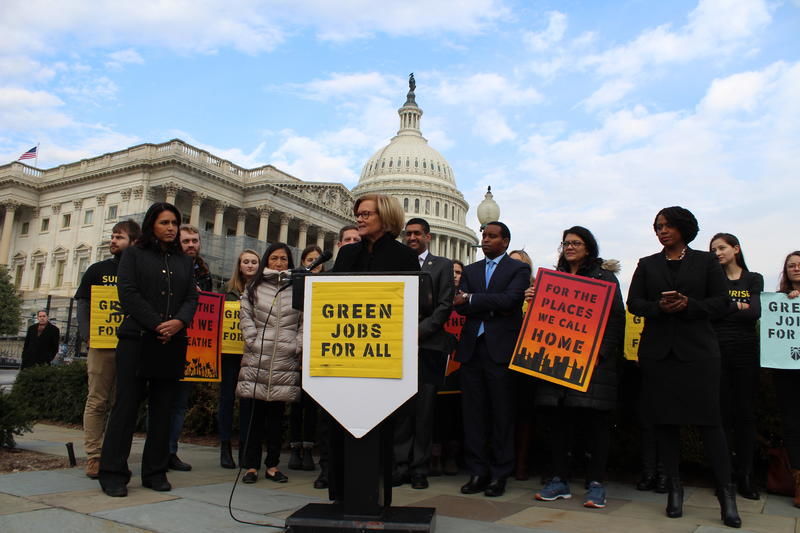 On February 7, Rep. Alexandria Ocasio-Cortez (NY-14) and Sen. Ed Markey (MA) released a resolution “Recognizing the duty of the Federal Government to create a Green New Deal.” This resolution is not legislation, but rather an ambitious set of goals centered on social justice and a response to climate change that reflects the urgency of the crisis.

The full Green New Deal legislation has not yet been introduced, but we have been encouraged by the conversation it has generated. For too long climate change was not a priority in Congress. That is beginning to change, and it can’t happen quickly enough. Read our full statement on the Green New Deal Resolution.

Together with our partners in the Washington Interfaith Staff Community, we have summarized two recent landmark reports on climate change. These are the UN Intergovernmental Panel on Climate Change’s Special Report on Global Warming and the Fourth National Climate Assessment: Impacts, Risks, and Adaptations in the United States. These resources can be used to inform your advocacy, share with friends and family who are interested, and learn about the ways climate change affects your local community.

EPA Continues Irresponsible Path
The Trump administration’s Environmental Protection Agency has pursued an antiregulatory agenda that puts millions of lives and our environment at risk. We are concerned this agenda will continue under its current leadership.

Trump Administration Creates Science-Denying Committee
The Trump administration is forming a “Presidential Committee on Climate Security” to sow doubt about the scientific consensus on climate change. 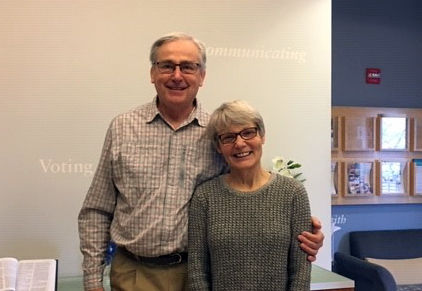 Bob Winkleblack was FCNL’s Friend in Washington in January-February. He helped organize several in-district constituent lobby visits in key congressional districts, and numerous letters to the editor calling for bipartisan action on climate change. His wife, Carole Winkleblack, joined him also as a Friend in Washington and helped organize our archives. Thank you, Bob and Carole!