Tell Congress it's time to put a price on carbon

On July 23, 2018, Rep. Carlos Curbelo (R-FL-26) introduced H.R. 6463, the MARKET CHOICE Act. This is the first Republican-led bill in more than a decade to put a price on carbon. It marks an important milestone in congressional efforts to reduce greenhouse gas emissions and address climate change.

You can read FCNL’s analysis of the MARKET CHOICE Act and check out more resources, including a video of Rep. Curbelo speaking about the legislation, on FCNL’s website.

Help address climate change by asking your representative to put a price on carbon. 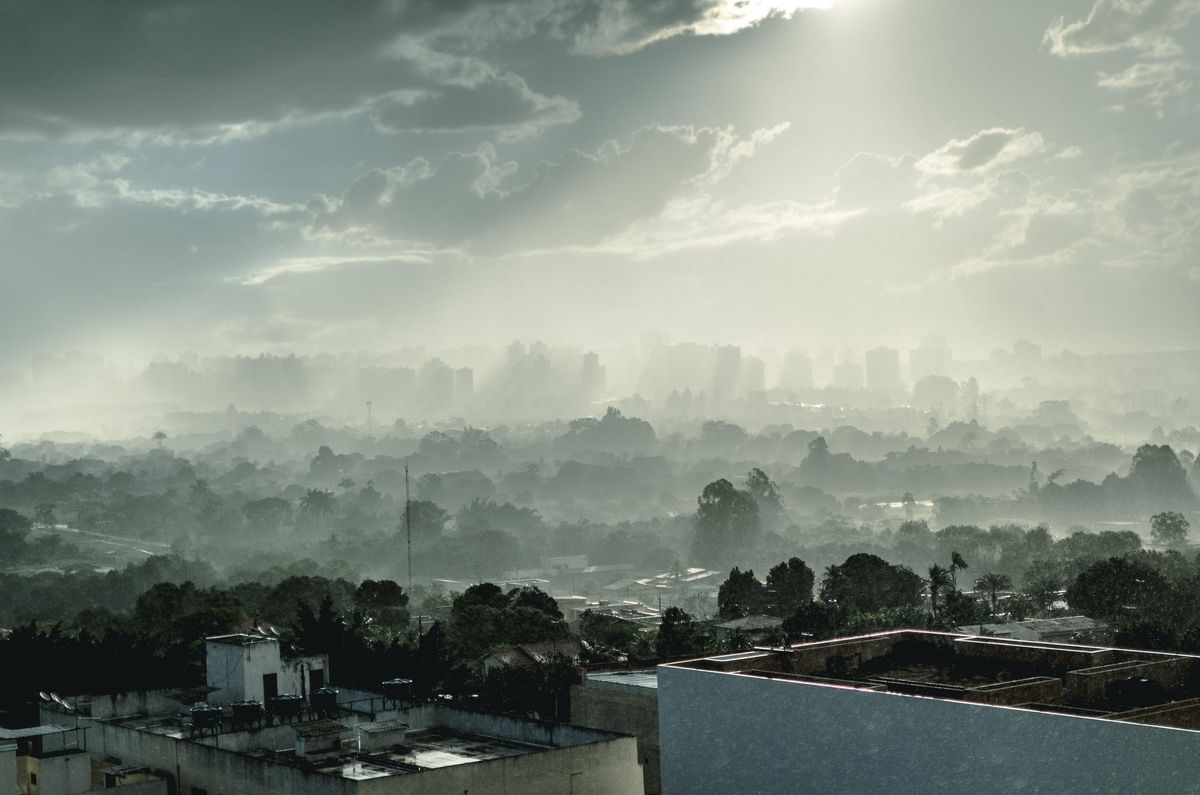 On August 2, President Trump announced he was revising federal fuel efficiency standards. The president’s plan is arguably his most notable rollback of environmental regulations yet. It would:

Rescind an Obama-era rule requiring automakers to double fuel economy standards to an average of 54 miles per gallon by 2025. Halt requirements for automakers to build more cars that emit fewer greenhouse gases. Revoke a legal waiver granted to California under the 1970 Clean Air Act to set its own, more stringent pollution standards. Ultimately, the plan will increase greenhouse gas emissions that cause climate change, increase air pollution, and could even lead to regulatory confusion that scrambles the U.S. auto market.

Scientists say that the intensity of hurricanes has been increasing due to rising global temperatures. As the 2018 Atlantic hurricane season starts, this is bad news for Puerto Rico and other Caribbean countries that are still trying to recover from the devastation of last year’s Hurricane Maria.

Maria was the strongest hurricane to hit Puerto Rico in 85 years. It caused massive power outages, $92 billion in damages, and close to 4,600 deaths. Many of the deaths happened months after Maria hit, mainly due to the lack of access to medicine and treatment.

Nearly a year later, the island’s infrastructure is nowhere near the level of resiliency needed to weather this year’s hurricanes. The problems with Puerto Rico’s infrastructure are rooted in a history of oppressive colonial and economic policies there.

These problems were laid bare by Hurricane Maria. Read the rest of the article here. 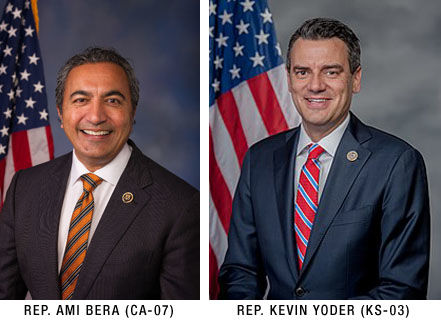 There are currently 86 members of the Climate Solutions Caucus

I continue to be inspired by the powerful grassroots lobbying and advocacy work of FCNL’s network. We’d love to hear your stories of the climate work you’re doing at home! Please send us your climate advocacy stories, so we can feature constituent advocates in future editions of this newsletter.