Diane Randall: Today we renew our commitment to fully repeal the 2001 AUMF and bring an end to endless wars.

Today we are here to celebrate Congresswoman Lee’s extraordinary achievement and to encourage the onward momentum by Congress to revoke the blank check for war that in 2001 Congress handed to the president.

If we have learned anything from the last 18 years of ever-expanding wars without end, it is that there are no military solutions to the problems we face. We’re going to have to do the hard work of diplomacy and development and peacebuilding if we want to protect ourselves and others from oppression, injustice, and violence.

Representative Lee rightly predicted, even before it was enacted, that the 2001 Authorization for the Use of Military Force, or AUMF, would be abused.
As we gather here today, the United States is now in its 18th year of war. Three presidents have used the 2001 AUMF to wage endless war around the globe and for 18 years Congress has not taken its responsibility to consider the very grave decision to wage wars. Young men and women may be sent to fight in wars that were last voted on before they were born. Eighty percent of current members of Congress have never taken a vote about whether to send them into harm’s way.

This effort isn’t only about ensuring that war is not waged without permission. It’s about ensuring that war is not waged at all. As a Quaker organization, the Friends Committee on National Legislation—along with many other faiths—is helping to create a world in which justice prevails and peace abides. If we have learned anything from the last 18 years of ever-expanding wars without end, it is that there are no military solutions to the problems we face. We’re going to have to do the hard work of diplomacy and development and peacebuilding if we want to protect ourselves and others from oppression, injustice, and violence.

We now have an over-militarized approach to foreign policy with devastating and destabilizing effects. Five hundred thousand people killed in these wars, including some 250,000 civilians and nearly 7,000 U.S. service members.

This is not how our democratic political system is supposed to work, and the American people know it. The grassroots network of the Friends Committee across the country—engaged citizens from every state are demanding that their elected representatives reclaim their power and fulfill their responsibilities under the Constitution. Our Advocacy Teams work on a non-partisan basis—often alongside veterans’ groups— to ask their representatives and senators to support efforts like that of Congresswoman Lee to finally repeal this law and force Congress to debate and vote on U.S. wars.

While we are celebrating today, we still have much work to do – and in recent weeks our task has become even more urgent. The administration has dangerously escalated the risk of war with Iran, suggesting that an attack against Iran would be authorized under the 2001 AUMF.

This is clearly not what Congress intended. But if President Trump starts a war with Iran, it is Congress that the American people will hold responsible. Unless they join Representative Lee and the other Members here today in standing up against this abuse of power, their silence will be heard as the sound of complicity.

As Quakers, we seek a world without war or the threat of war, and a U.S. foreign policy based on respect and cooperation rather than threats and coercion.

I want to thank the Members who are here with us today, and those who have cosponsored or voted for legislation to repeal the 2001 AUMF, for making the hard decisions with which the voters have entrusted them. We owe Representative Lee a debt of gratitude for standing up when no one else would, and for continuing her persistent efforts for peace. Today we renew our commitment to fully repeal the 2001 AUMF and bring an end to endless wars.

Update One Small Step for the House, One Giant Leap for Peace › 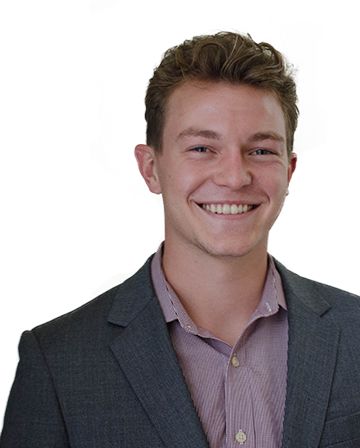 Washington, DC – Today, the House Appropriations Committee voted for an amendment from Representative Barbara Lee (CA) to repeal the 2001 Authorization for Use of Military Force (AUMF). Designed to take effect after eight months, the Congress would need to pass a new AUMF or the Administration would need to remove American military personnel from current wars during that timeframe. 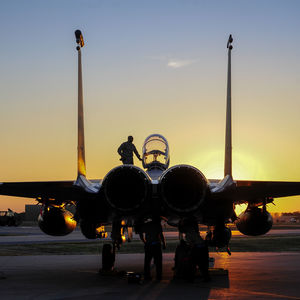