Acting in Solidarity with the Standing Rock Sioux Tribe

It's disheartening to see how the protectors are being treated by the police. Their protests have been met with rubber bullets, mace, violent arrest, and forcible removal from sacred ground. Corporate interests and their armed enforcers are once again harming indigenous peoples and the lands upon which they live and hold sacred. It seems our society never learns any positive lessons from the past -- we only repeat the bad ones.

We must stand in solidarity with all indigenous people who endure these injustices.

But it is heartening to see how many people are awakening to the issues raised by the Standing Rock Sioux and their commitment to protect their water and sacred ground. This one event has grown to international proportions, because it is such an egregious violation of indigenous rights, and perhaps also because it speaks to a broader and deeper problem.

There are land grabs, water pollution, resource stealing, and other denials of indigenous rights happening every day all over this country. We must stand in solidarity with all indigenous people who endure these injustices.

FCNL's Jose Aguto speaks to the Christian Science Monitor on the Standing Rock protests. He says: "The spiritual dimension that’s being offered here is what I think is resonating with a lot of people and finding a place of growth for them."

We need to stand with the Standing Rock protectors and seek and promote enduring change. Visiting Standing Rock and protesting the progress of the pipeline is one way to be a supportive ally. Sending messages and practical support to the protectors is another. And solid, meaningful support also includes meeting with policymakers about the interconnected issues at stake.

In our role as a policy organization, we urge you to sit down with your own legislators and tell them that you care about these issues and expect more respectful treatment for Indians – not just while the cameras are rolling, but over the long term. Find out from the tribes in your area about their experiences with water, land, air, fishing rights, and respect for sacred lands and ceremonies. Use your own voice with your legislators to call for ethical action.

And for Standing Rock, right now, call on the president to intervene. The president can order a re-routing of the project so that it does not endanger the waters or sacred lands of Native peoples.

As the violent treatment of protesters by police Standing Rock highlights, we as a country are still a long way from honoring the promises to Native Americans.

Update 11/2/2016: The President just said that the pipeline could be re-routed. He is letting the consultations with the three federal agencies work through to a conclusion, for now. 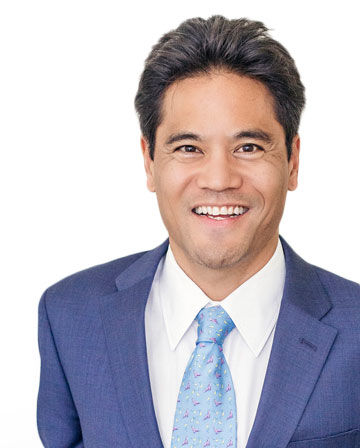 Ruth’s work with FCNL began in 1981, when she joined the staff to lobby on domestic issues. After a decade with the American Association of University Professors, she rejoined the staff in 2006 to lead FCNL’s domestic lobbying team. Her leadership on lobbying and in coalitions has spanned issues from health care and federal budget priorities to immigration and the death penalty. In 2016, the Coalition on Human Needs honored Ruth at its Human Needs Hero Reception. Most recently, Ruth has worked with FCNL to launch the Native American Congressional Advocacy program.