They are joined by friends in spirit from across the nation, including Friends (Quakers) at the sites of protection that stand in the path of the pipeline. The Friends Committee on National Legislation stands in fellowship with the Standing Rock Sioux Tribe, other tribal nations and peoples, the National Congress of American Indians, and other supporters and Friends in courageous and non-violent resistance.

On the epic nature of this stand, the words of the indigenous leaders such as Standing Rock Sioux Tribal Chairman Dave Archambault, the youth of the Standing Rock Sioux Tribe, and Arvol Looking Horse are the most important. For what lies at the center of this issue are the priorities of indigenous peoples, including true respect and care for their peoples, indigenous lifeways and values, and the sovereignty of tribal governments.

The pipeline controversy is a flashpoint for so many of these issues. The proposed 1,168-mile-long, $3.78 billion pipeline would cross under the Missouri River just upstream from the tribe’s northern boundary. It could transport up to 570,000 barrels of crude oil per day fracked from the Bakken oil fields across four states to Illinois. If constructed, it would threaten Standing Rock Sioux Tribe’s main source of drinking and irrigation water, as well as their sacred sites and burial grounds.

The US Army Corps of Engineers approved a permit to the pipeline parent company Energy Transfer Partners in April to begin construction on July 25th. The Standing Rock Sioux Tribe filed a request for a motion for preliminary injunction to halt the construction in the US District Court for the District of Columbia. The judge in the case, Judge Boasberg, said at the hearing that he would make a decision on or before September 9th.

Acting in Solidarity with the Standing Rock Sioux Tribe

Though the issue currently resides in the court’s hands, letters from three federal agencies to the Army Corps prior to the Corps’ permit approval, indicates that tribal sovereignty was not respected.

Members of the tribe grew concerned about these developments months before the Corps’ permit approval, setting up a base called Sacred Stone on April 1st in the path of pipeline construction. The initiative has drawn global attention. Thousands of people are gathered peacefully in three prayer camps in an extraordinary showing of unity across tribal nations and all peoples. Tribal youth from Standing Rock ran 2,200 miles from North Dakota to Washington, DC to deliver a petition signed by 160,000 people to President Obama, returning home on August 10th. Despite the lack of evidence of violence or weapons, North Dakota Governor Dalrymple declared a state of emergency and state police have up blockages around the protest.

On Labor Day weekend, DAPL construction crews intentionally destroyed prayer sites and burial grounds along a path 150 foot wide and 2 miles long in an area the tribes had recently and specifically identified as sacred. When defenders of this sacred ground sought to halt the desecration, a pipeline security team attacked them with dogs and mace. A pregnant woman and a young girl were among the injured.

The tribe filed a motion for a temporary restraining order to halt further construction/destruction. Judge Boasberg called for an emergency hearing that occurred yesterday in Washington DC. The judge ruled that that no construction could take place until after September 9 between Route 1806 and 20 miles east of Lake Oahe. He denied the tribe’s request for temporary restraining order regarding pipeline construction west of Route 1806 where the weekend’s conflict took place. The judge reiterated his intention to decide on the tribe’s preliminary injunction on or before September 9th.

By itself, this limited decision does not ease tensions at the site. The narrow nature of the emergency decision is partially because the overarching case is between the Tribe and the Army Corps of Engineers. This weekend’s incident was between the DAPL construction company and the tribal peoples on land outside the Corps jurisdiction. The fact that the judge called for the emergency hearing despite these fundamental gaps indicated his appreciation for the large implications of this case and the fate of this pipeline.

Central to the matter is whether the federal government truly respected the sovereignty and interests of the Standing Rock Sioux Tribe and other affected tribal nations. The most significant and relevant policymaker on the national level at this time is Judge Boasberg. FCNL is collaborating with our faith partners and NCAI on steps we can take together and with you, to influence other relevant policy-makers on the national level after the judge’s ruling planned on or before September 9th. Please stay tuned. 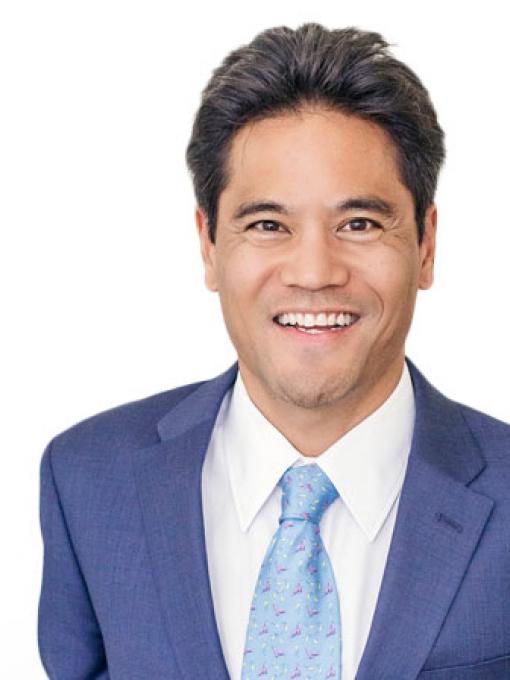 Jose Aguto advocated for national policies supporting the sustainable use and management of our Earth’s resources and ecosystems so that all may thrive. He lead the Sustainable Energy and Environment Program, which leads interfaith, non-partisan, grassroots and multi-sectoral efforts on climate disruption to promote bipartisan dialogue and solutions in Congress. It also seeks to facilitate stronger relationships and collaboration across different sectors of the climate movement.