I started voting when I was 18. It was the 2018 midterm elections. For the next two years, I continued to vote in local and national elections, and I was excited to vote in 2020.

Prior to the last presidential election, I had marched in Washington for the Women’s March in 2017; worked as an Advocacy Corp organizer at FCNL, lobbying on gun violence prevention; and volunteered in the advocacy sphere.

Then in January 2021, a friend texted me to turn on the news. I saw footage of people forcing their way into the U.S. Capitol, protesting the results of an election they deemed fraudulent. I had only been voting for a couple years at that point, and only once in a presidential election. The footage shook me.

The deep partisan divide in the United States was laid bare that day. Though there seemed to be some unity around condemning the January 6 insurrection, the farther we get from that event, the deeper the divide grows.

The results of this midterm election demonstrated to me that we Zoomers are resilient, and we have not given up on our democracy.

This is most surprising when it comes to issues that seem to be for the good of the country, or for humanity. This is especially apparent in the issue of gun violence prevention. According to a Public Policy Polling survey, 83% of gun owners support expanded background checks on sales of all firearms. Yet, bills supporting universal background checks stall in Congress.

With gun violence reaching public health crisis status in the United States, this sort of legislation (which many refer to as “common sense legislation”) should not be so controversial. However, it continues to be so—because of the deep partisanship in our government.

We see it on the international stage as well. The Yemen War Powers Resolution, having wide support in Congress, could be the simplest legislative way to end U.S. support for the Saudi war in Yemen. Like the bills supporting universal background checks, we are seeing a lack of action in Congress.

These failures—along with countless other instances of congressional partisanship—left me less than optimistic.

I felt discouraged, especially since former President Donald Trump and his supporters in Congress continue to question the election results despite the courts judging that he lost.

Still, I voted this November, just as I have in every previous election in which I was able to. Despite past discouragements, I found that I was joyful.

On November 8, more young adults turned out to vote than in the last 30 years (excluding the 2018 midterm election) with 27% of 18-29-year-olds casting their ballots.

State and national offices continue to diversify as more LGBTQ+ candidates won their contests than ever before. Voters also elected the first Gen Z candidate to the House of Representatives.

I’m proud that my generation, Gen Z or Zoomers, continues to vote, despite the rhetoric that our votes don’t matter or that elections are fraudulent. Voter suppression and gerrymandering occurred in many states, but we voted anyway.

The results of this midterm election demonstrated to me that we Zoomers are resilient, and we have not given up on our democracy. 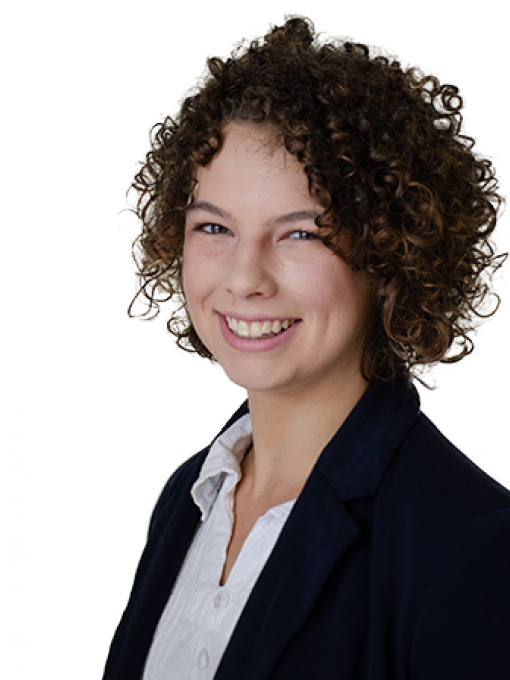 Forward Plan Resulted in a More Effective FCNL
Century-old Artwork Finds a Home on Capitol Hill
Viewpoint: Zoomers Have Not Given up on Democracy
Q&A: Empowering Youth Through Advocacy

Reclaiming our democracy is a matter of faith