When the U.S. military pulled out of Afghanistan in August 2021, and the Taliban overtook the country, a heightened humanitarian crisis emerged. With the withdrawal of U.S. troops following 20 years of war comes the responsibility to relocate our Afghan allies from danger. Congress has an obligation and an opportunity to act before the end of 2022.

My introduction to emergency immigration operations came in October 2021 while working at the International Rescue Committee. The humanitarian crisis and migration organization worked tirelessly to resettle Afghans whose lives were threatened by the return of the Taliban and facilitate their entry to the United States. While emergency evacuation operations and the special admission program established at the time bypassed normal lengthy visa or asylum processes and provided respite for some, it barred many from seeking safety.

I witnessed overwhelming anguish and distress as family members learned they could not reunite with loved ones left behind. More than a year later, many still fear retaliation from their government, and there are hardly any resources available to ensure their protection.

During my time at the organization, Afghan arrivals faced uncertainty. Overextended organizations attempted to temporarily house families, unable to assure them of what would come next. For some, the resettlement process lasted a few days; for others, it lasted many months. For too many, it continues.

The emotional harm families and individuals have endured is incomprehensible, and the ambiguousness of their futures only exacerbates their suffering. Congress can provide the Afghan community with some relief and stability by passing the Afghan Adjustment Act (S. 4787/H.R. 8685), establishing a road to permanent status and allowing them to remain in the United States.

In August 2022, a bipartisan group of lawmakers—including Sens. Amy Klobuchar (MN), Chris Coons (CT), Lisa Murkowski (AK), and Lindsey Graham (SC), along with Reps. Earl Blumenauer (OR-3) and Peter Meijer (MI-3)—introduced the Afghan Adjustment Act to provide a pathway to citizenship for many in the Afghan community.

There’s a precedent for the Afghan Adjustment Act. It is modeled after the Cuban Adjustment Act of 1966, among others. With the 117th congressional session ending on Dec. 31, lawmakers must swiftly solidify protections for our Afghan neighbors.

The Afghan Adjustment Act would:

This legislation would increase protections for Afghan individuals who cannot obtain citizenship and are months away from losing the temporary protections that have allowed them to stay in the United States.

Achieving Pathways to Citizenship for All

Congress’ necessary attention to our Afghan allies corresponds to a larger obligation. This bill’s passage could lay a foundation for the broader, essential immigration reform that Congress must pursue.

It is our moral duty to protect at-risk populations and honor the right of all people to flourish in their desired country—especially when U.S. intervention played a role in creating the dangerous circumstances that forced them to leave their homes. Congress must provide pathways to citizenship for those fleeing persecution and conflict and ensure that U.S. policies do not force individuals to return to unsafe conditions.

We must welcome and love all our neighbors without exceptions. The only way to ensure this is by pushing just and equitable migration solutions. 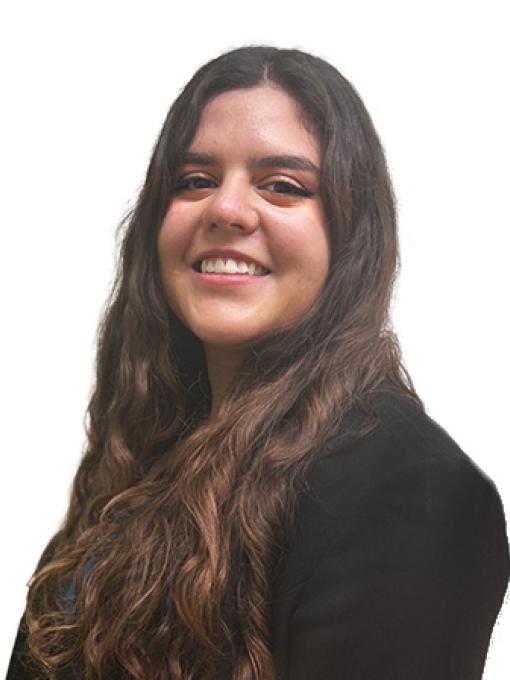 Seeking Justice Together: The Loving Call For A Pathway To Citizenship