Since its adoption in 2008, 123 nations have joined the Convention on Cluster Munitions. The United States isn’t one of them.

The agreement bans the use, production, and transfer of these weapons, which kill indiscriminately and endanger civilians long after conflicts have ended. A report released in late August paints a stark picture of their impact. It found that in 2021, civilians accounted for 96% of cluster munition casualties. Two-thirds of them were children.

In 2021, civilians accounted for 96% of cluster munition casualties. Two-thirds of them were children.

Cluster munitions are, by design, indiscriminate weapons. They blanket a large area without specificity, scattering over an expanse the size of several football fields.

The United States has already contributed far too much to the damage and loss of life caused by cluster munitions. It’s time to ban these weapons outright.

While cluster munitions are typically designed to detonate mid-air, this mechanism often fails, causing the munitions to drop to the ground fully intact. This creates large swaths of land full of small, easily detonated bombs. As a result, cluster munitions kill and maim whoever is near their expansive and imprecise strike zones, both at the time of the attack and decades after. In Laos alone, it is estimated that 27 million unexploded bomblets dropped by the United States in the 1960s and 1970s remained after the conflict, resulting in nearly 20,000 casualties since the war ended.

The United States has already contributed far too much to the damage and loss of life caused by cluster munitions. It’s time to ban these weapons outright.

The U.S. Has Loosened Restrictions in Recent Years

Issued by President Trump in 2017, the current U.S. policy on cluster munitions loosened restrictions established by President George W. Bush. It allows the U.S. military to use any existing stockpiles of cluster munitions and to acquire additional munitions from other nations. The result? Just as U.S. Ambassador to the United Nations Linda Thomas-Greenfield condemns the Russian use of these weapons in Ukraine and the U.S. State Department leads the global effort to clear unexploded ordinances, the United States military is still authorizing their use by its own forces.

Most of the world’s nations, including 18 NATO member states, have banned these weapons and joined the Convention on Cluster Munitions. The United States should join this growing global consensus. President Joe Biden should immediately ban the use of cluster munitions by the U.S. military and work with Congress to urgently take the necessary steps to accede to the Convention on Cluster Munitions. 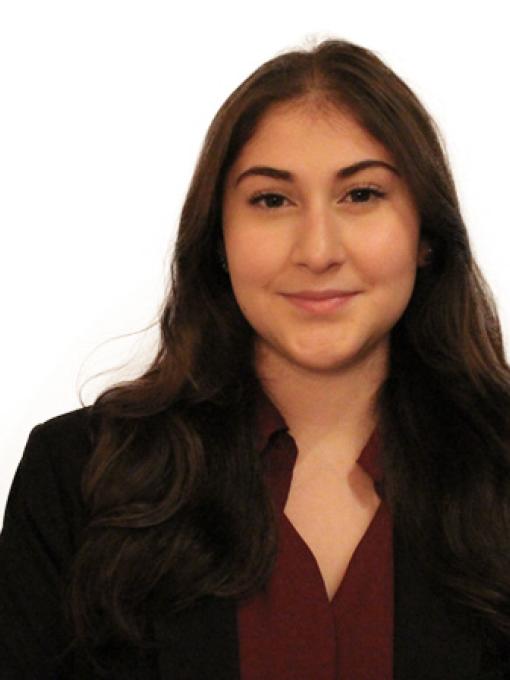