Significant progress has been made in Congress in recent weeks on legislation aimed at addressing the horrific legacy of Native boarding schools. The House Natural Resources Committee held a committee mark-up of the Truth and Healing Commission on Indian Boarding School Policies in the United States Act (S. 2907/H.R. 5444) on June 15, and the Senate Committee on Indian Affairs held an oversight and legislative hearing on June 22.

Significant progress has been made in Congress in recent weeks on legislation aimed at addressing the horrific legacy of Native boarding schools.

From 1819 to 1969, the federal government and religious institutions partnered in running 408 Native boarding schools across 37 states. These brutal “schools” aimed to culturally assimilate Indigenous children into white American society. Abuse and mistreatment were commonplace.

The Truth and Healing Commission on Indian Boarding Schools Policies Act, intended to complement and expand upon the work of the Department of the Interior, would establish the first formal commission in U.S. history to investigate the mental, physical, and intergenerational trauma that these schools inflicted on tribal communities. The commission would eventually provide recommendations to Congress to take further action and promote healing.

The Senate Committee on Indian Affairs held an oversight hearing on Volume I of the Interior’s Federal Indian School Initiative Investigative Report and a legislative hearing on S. 2907.

Lawmakers heard testimony from four indigenous leaders and activists from across the country. They shared the impacts of boarding school policy on their tribal communities and discussed the need for further investigation. The commission would help to uncover, identify, and return the many bodies of children that died while attending these institutions.

According to committee members, a top priority for the commission will be to redress the deliberate removal of Indigenous languages from tribal communities.

While the legislation has strong bipartisan support in both chambers of Congress, there’s more work to be done to keep this bill moving.

One area of particular concern is whether the Truth and Healing Commission would have subpoena power.

One area of particular concern is whether the Truth and Healing Commission would have subpoena power. The bill, in its current form, allows for the commission to subpoena organizations involved in the operation of Native boarding schools. Some lawmakers have expressed concern that this would grant too much power to the investigation, outside of what is legally necessary.

Supporters of the bill, however, argue that without subpoena powers, the ability of the commission to conduct its investigation would be severely hindered.

“I do believe there needs to be some requirement that any entity, including state governments and churches, who operated boarding schools and received Federal funding or support must make any relevant documentation available to the Commission,” said Kirk Francis, chief of the Penobscot Nation, during the Senate hearing.

The House Education and Labor Committee will consider the Truth and Healing bill next before it can go to the House floor for vote. This is a critical time for faith communities, Quaker meetings, and lawmakers in Congress to support the commission and uphold support for subpoena powers. Without access to records and documents, the commission cannot effectively bring justice to the countless victims and their families. 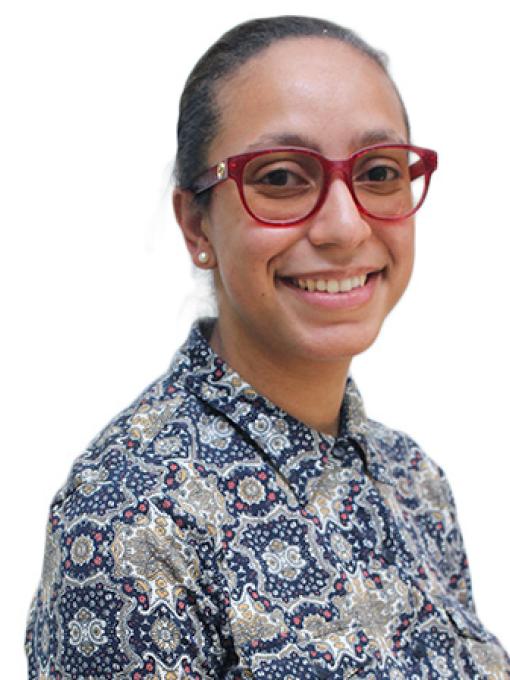 Intern, Domestic Policy and Advocacy Research - Summer 2022
Seneca is FCNL’s domestic policy and advocacy research intern for summer 2022. She is earning her BA in Communications from Malone University.