2022 has been another banner year for runaway Pentagon spending. Last week, the House passed its version of the military policy bill, known as the National Defense Authorization Act (NDAA). It would bring overall military spending to over $850 billion—nearly $37 billion more than President Biden requested.

2022 has been another banner year for runaway Pentagon spending. Despite these challenges, we saw signs of progress on a number of our priority issues.

Based on studies by the Brown University Cost of War project, one-third to one-half of the total will go to weapons contractors like Boeing, Lockheed Martin, and General Dynamics.

The House bill also provided funding for programs FCNL worked to eliminate, including the nuclear-armed sea-launched cruise missile, a dangerous and destabilizing system that the Biden administration had proposed to cancel.

Despite these challenges, we saw signs of progress on a number of our priority issues. Here are our biggest wins:

1. Steps toward reining in endless war

The House adopted an amendment from Rep. Barbara Lee (CA-13) to immediately repeal the 2002 Authorization for Use of Military Force (AUMF) against Iraq. This authorization isn’t needed for any current military operations and remains open to abuse if left in place. This vote adds to the momentum that has been building over the last few years to finally repeal the 20-year-old war authorization, with bipartisan majorities in both chambers of Congress and the White House demonstrating their support.

The House also adopted a bipartisan amendment from Rep. Lee and Rep. Peter Meijer (MI-03) recommending that all future AUMFs include a specified end date. Including such a provision in future war authorizations would ensure that we never again enter into years of open-ended war without Congress regularly debating and voting on whether we should continue to engage in the conflict.

3. Ensuring the U.S. does not provide security assistance to human rights violators

Members approved an amendment by Rep. Jacobs to ensure that the United States does not provide counter-terrorism security assistance to international partners who have committed gross violations of human rights. Currently, these forms of security assistance are exempt from such human rights vetting (known as “Leahy Law” vetting), which applies to all other forms of military aid. This crucial amendment closes that loophole.

4. Transparency about the humanitarian impact of U.S. sanctions

An amendment from Rep. Chuy Garcia (IL-4) will require research into how U.S. sanctions affect humanitarian conditions in sanctioned countries. This includes a look at whether civilians can access food, clean water, and medical care. During the COVID-19 pandemic, heavy sanctions on Iran exacerbated the pandemic’s impact by making it more difficult for Iranians to import medical equipment and vaccines. Such reporting is an important first step towards understanding the impact and effectiveness of broad-based economic sanctions and ultimately getting them lifted.

5. Seeking accountability for U.S. involvement in civilian harm in Yemen

We need to know whether and how U.S. weapons are being used in the Saudi-led war in Yemen. As part of a larger package deal, a bipartisan majority approved an amendment from Rep. Ted Lieu (CA-33) requiring the State Department to develop guidance for investigating such use. This comes on the heels of a report by the Government Accountability Office that found that we lack adequate information on the extent to which U.S. military support has contributed to civilian harm in Yemen.

6. Pushing back against endless Pentagon spending

Again this year, Congress rejected two amendments by Reps. Barbara Lee (CA-13) and Mark Pocan (WI-2) to reduce Pentagon spending. Although both amendments lost by significant margins, we were pleased that the proposal to roll back spending to the president’s requested funding level picked up 14 Republican votes, especially given that no Republicans supported a similar amendment last year.

7. A boost to the Nuclear Test Ban Treaty

The Biden Administration still has not released an unclassified version of its Nuclear Posture Review. This document defines the administration’s nuclear strategy, including how many and what kinds of nuclear weapons the United States should have in its arsenal, their purpose, and under what conditions they would be used. The House adopted an amendment by Rep. Don Beyer (VA-08) which requires the Department of Defense to release an unclassified Nuclear Posture Review before it can access funds for the Nuclear Sea Launched Cruise Missile (SLCM-N), a dangerous and redundant system that the president proposed to eliminate but received some funding in the bill.

These developments give us hope, but our work on the defense bill isn’t over. With the House finishing up its process and the Senate putting forward its own defense legislation, FCNL lobbyists and advocates are working to ensure that these vital amendments are reflected in the final bill so they can ultimately be passed into law. 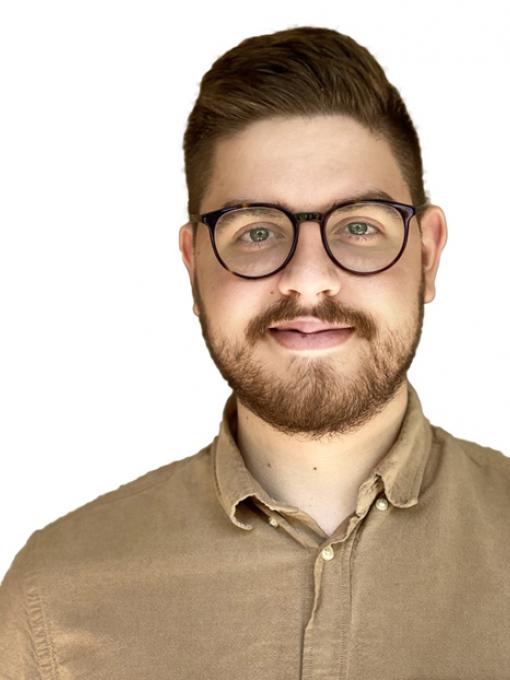