The Elie Wiesel Genocide and Atrocities Prevention Act (EWGAPA), enacted in January 2019, requires the president to submit an annual report on U.S. efforts to prevent and respond to atrocities. This month, the administration released its 2022 report, along with the first-ever “U.S. Strategy to Anticipate, Prevent, and Respond to Atrocities.”

The report and the strategy make it clear that atrocity prevention remains a core U.S. national security interest and a moral responsibility.

We were pleased to see both the report and the strategy make it clear that atrocity prevention remains a core U.S. national security interest and a moral responsibility.

We especially welcome the following five areas of improvement from previous years:

1. The report and strategy require U.S. government agencies to coordinate atrocity prevention efforts throughout three general phases: prevention, response, and recovery. This is an important recognition of the cyclical nature of violence, and of of the need to prevent the next atrocity even while responding to the previous one.

2. The EWGAPA report mentions several of the conflicts that we and other members of the Prevention and Protection Working Group (PPWG) flagged for the administration. This includes Afghanistan, Colombia, Ethiopia, Myanmar, South Sudan, and Ukraine.

3. The report provides more details than in previous years on how the administration is responding to specific conflicts and notes policy changes in progress.

4. Both documents highlight the importance of multilateral engagement in U.S. efforts to prevent, respond to, and recover from war crimes.

5. The strategy recognizes the need for U.S. agencies to collaborate with civil society in order to have maximum positive impact.

However, while the strategy and report reflect much improvement over previous years, they still fail to address the impact of U.S. military interventions, arms sales to irresponsible regimes, and financial and diplomatic support for entities that are complicit in war crimes.

It is nearly impossible for the United States to claim moral leadership on atrocity prevention while its military and security policies, are in many cases, contributing to those atrocities. In future reports, we would like to see a “lessons learned” section on how the U.S. government is improving its own standards for prevention.

Overall, we are pleased with this year’s reports and believe that our collaboration with the administration and Congress to protect civilians and prevent mass atrocity crimes is bearing fruit. 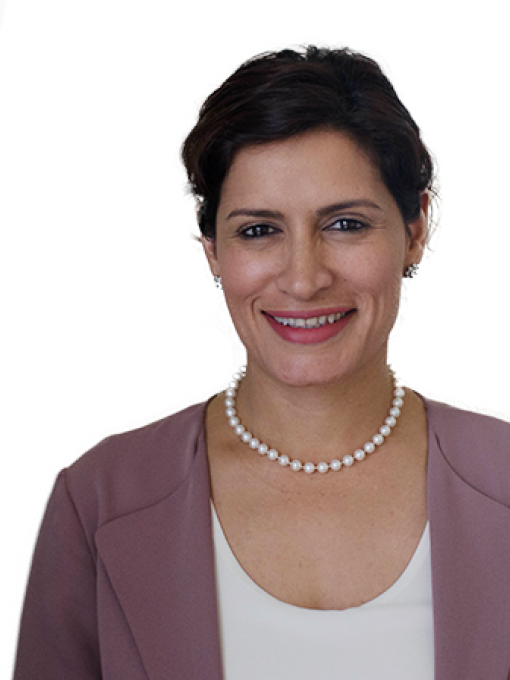