Every ten years, the United States Census gives an updated picture of the demographics of the country. Naturally, some states gain more people than others, which means that the representation of those states in Congress must change.

If you are now in a different district than you were before redistricting, it’s a great time to begin building relationships with your new lawmakers!

In this round of apportionment after the 2020 census, many Midwestern states were among those that lost a seat in Congress, while Florida and North Carolina each gained a seat, and Texas gained two. To accommodate these changes in seats, and changes in population within a state, states must redistrict, or change the borders of congressional districts.

Here’s what advocates should know:

How does redistricting happen?

The specific method for redistricting differs from state to state, but there are several rules that maps have to follow.

First, there must be roughly the same number of people in each district. Second, maps must give fair representation to minority groups in accordance with the Civil Rights Act by creating minority-majority districts. These are districts where a certain racial minority makes up the majority of the district. Third, the Supreme Court has consistently prohibited race from being used as the only factor in drawing a district, known as a racial gerrymander.

Why does redistricting matter?

Additionally, having a lot of highly competitive districts means that a nationwide shift towards one party, such as the backlash against the president’s party that often occurs in a midterm election, could result in a much larger seat total.

Am I affected by redistricting?

To see which district you’re in, and how its borders have changed, check out this tool from the Washington Post. You could be in an entirely new district, with different candidates running.

Even if you’re in the same district, there might be changes. In states that have lost seats, you might be in a district where two incumbents are running for the same seat. You might also be in an open seat, without any incumbent running.

I live somewhere that has been redistricted. Now what?

If you are now in a different district than you were before redistricting, it means now is a great time to begin building relationships with your new elected representatives! You can use this sample ballot from Ballotpedia to see who is running in your new district. Once a candidate wins the November 8 election, and especially once they’re sworn in in January, you’ll want to reach out to them via phone or email, and maybe even schedule a lobby visit.

The earlier you start, the more your advocacy will pay off in the long run. Visit this resource to learn more about what to do if you have a new representative.

Why does my district have such strange looking borders?

Because state legislatures control redistricting in most states, politicians draw the maps, which has given rise to the aphorism “In an election, voters choose their representative, but in redistricting, representatives choose their voters.” The party in power often tries to maximize the number of seats their party can get by drawing the lines a certain way. This is called a political gerrymander, and the Supreme Court has not declared it unconstitutional.

Often (but not always), a very irregularly shaped district can be a clue that it is gerrymandered, such as these examples. If you want to try your hand at gerrymandering a district, this game from the New York Times is for you. 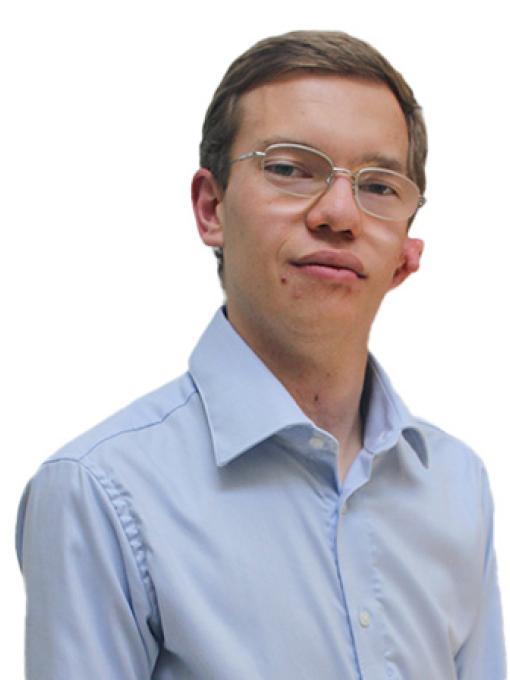 Intern, Communications - Summer 2022
Alex Eastman is FCNL’s communications intern for Summer 2022. He is majoring in Public Policy and minoring in Economics at Earlham College.

Reflections from a Poll Chaplain

The Winner So Far: Democracy