In 2020, FCNL launched an organization-wide initiative to become a more diverse, equitable, and inclusive institution. As part of this effort, the General Committee established a Diversity, Equity, and Inclusion (DEI) Working Group to ensure that change was being driven from the governance level in addition to the staff level.

To learn more about the group’s focus and impact, we spoke with Co-clerk Trayce Peterson. Trayce previously served as Director of Multicultural Affairs at Earlham College.

What influenced the creation of the DEI Working Group?

Broadly speaking, the violent and oppressive environment in which we live has informed FCNL’s work in this area. My understanding is that the working group arose out of the Executive Committee’s desire to find concrete ways to develop best practices of diversity, equity, and inclusion. It is also intended to integrate anti-racism and anti-bias work into all facets of the business of governing FCNL, in alignment with its DEI Statement and Community Agreement. 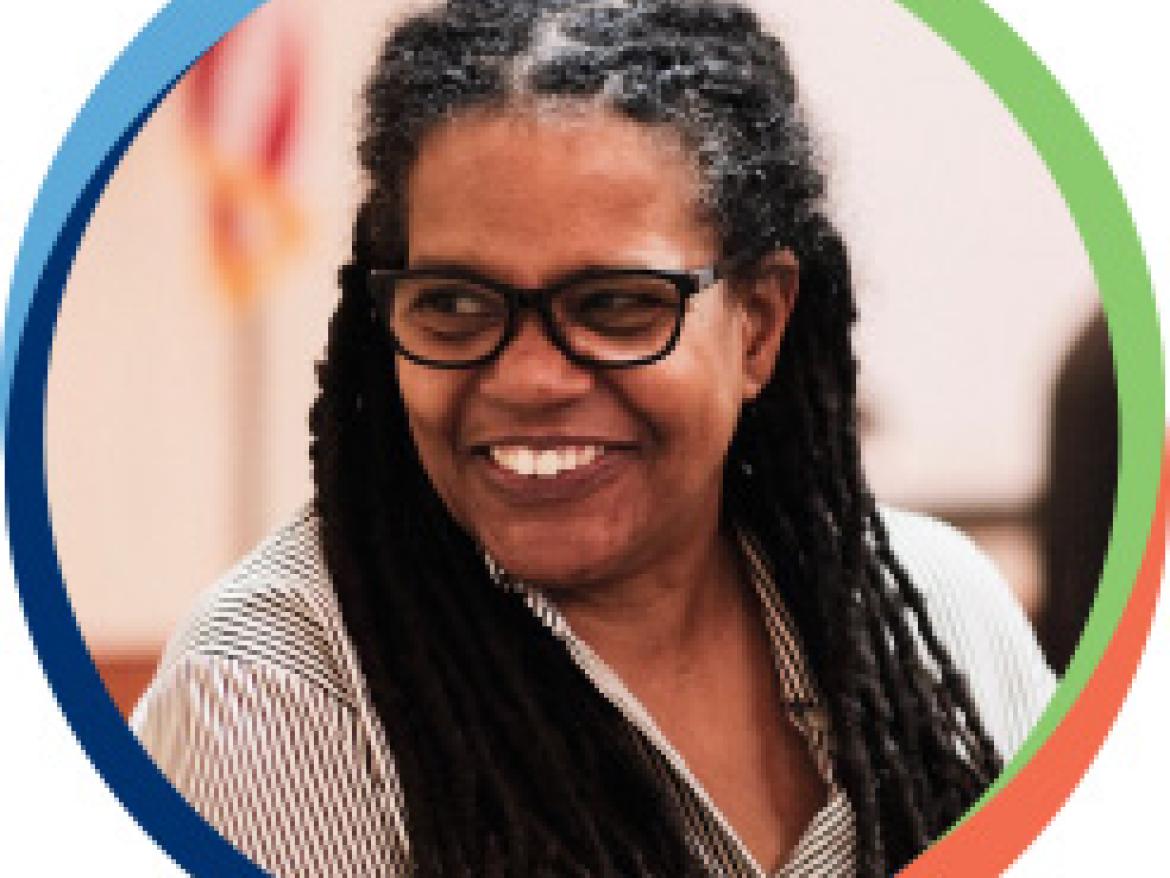 What are the core responsibilities of the group?

Our charge clearly outlines our work: We recommend training for Friends involved in governance at all levels. We establish a system of accountability for following our Community Agreement as a Beloved Community. We assist in opening space for and recruiting Friends of diverse backgrounds to serve in governance. And we serve as a bridge between the DEI work of staff and that of governance.

What are some of the biggest challenges and opportunities facing FCNL as it works to become a more equitable organization?

Regarding the nomination process, the Nominating Committee is reviewing and making changes to its processes based in part on the recommendations from Freedom Road, a consulting group hired by FCNL to aid us in the DEI process.

Overall, I think the General Committee is disconnected from staff—this must be addressed. Finally, the work of developing authentic relationships with Black Friends, Indigenous Friends, and Friends of Color is before us.

What progress has been made already?

FCNL has done such an excellent job in a relatively short period of time with the support and guidance of Freedom Road. Trainings have been offered for General Committee members in process facilitation, micro-aggressions, and anti-bias. Institutionalized process facilitators are present at standing committees and at Annual Meetings. The DEI Working Group has been institutionalized to guide the DEI process in governance going forward.

Most notably, a new position has been created under the leadership of new General Secretary Bridget Moix. The associate general secretary for community and culture will help guide our collective DEI and anti-racism work and manage a new department that brings together Quaker engagement, young adults program, and Friends Place.

You previously worked as director of multicultural affairs at Earlham College. What were some of the biggest lessons you learned in that role?

To transform and create inclusive, welcoming structures and spaces, it was critical that Black, Indigenous, and other students of color, as well as faculty and staff, led conversations based on their lived experiences.

Ultimately, it meant shifting power and resources into the hands of the students with whom I worked. While FCNL is a different community, I think many of those aspects are applicable in the General Committee context.

Is there anything unique about handling DEI work in a Quaker context?

Frankly, I think we are uniquely suited to this work because of our genuine and liberatory understanding that all humans have that of God in them, a reliance on the Spirit’s guidance, our decision-making processes, and finally, our commitment to radical hospitality and building a Beloved Community.

To work toward these goals, we must remove whiteness and white supremacy from the center of our religious communities and organizations and embrace the voices of those who have traditionally been excluded.

The Cost of Racism Affects Us All
Viewpoint: To Be a Scholar-Activist
Welcome Bridget Moix, FCNL’s Fifth General Secretary
Q&A: Driving DEI Changes at FCNL