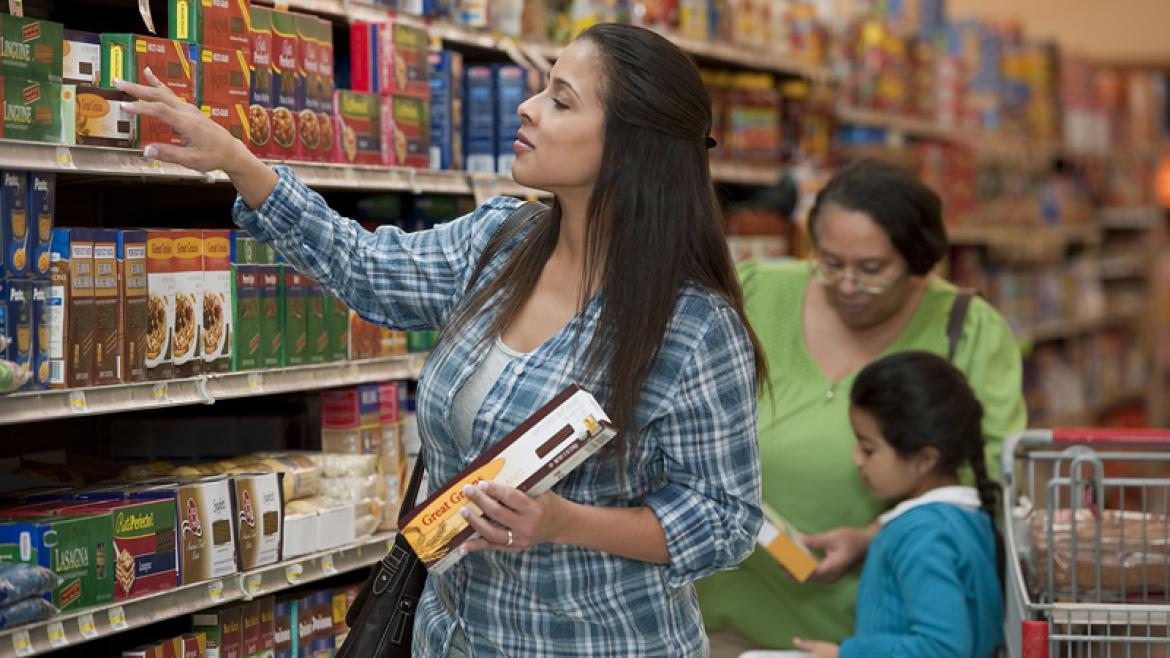 Since the expanded Child Tax Credit (CTC) lapsed in January, 3.4 million children have fallen into poverty. The monthly child poverty rate in February 2022 was 38 percent higher than it was in December 2021. It is devastating to watch parents and kids struggle simply because Congress has yet to find the votes needed to sustain a program that successfully lifted families out of poverty.

However, all hope is not lost. Members of Congress have an opportunity to revive this credit and bring critical relief to families facing inflation and higher gas prices.

What did the expanded Child Tax Credit do?

Congress temporarily expanded the Child Tax Credit in March 2021 as part of the American Rescue Plan. Since that expansion, it has dealt a massive blow to child poverty in this country. In the six months that CTC payments were distributed, the payments reached 61 million children. The average CTC total benefit for families in 2021 was $365 per month.

This had a profound impact on millions of households. Thanks to the expanded CTC, the poorest twenty percent of families saw their incomes increase by one-third. This vital support arrived just as families faced rising costs in essential items such as food, gas, childcare supplies, etc. And it is still needed—a recent report from Moody’s Analytics found that higher rates of inflation cost families an additional $296 per month. This is almost equivalent to a monthly payment of the expanded CTC for one child. The restored CTC would help families cover their basic essential needs in a time of historical inflation.

Most families spent the tax credit on basic essential needs, the most common being food. In every state except Mississippi, food was listed as the number one use for the credit, and half of all families are using the credit for food. In 2021, as families began receiving the monthly expanded CTC payments, food insufficiency rates dropped by 3 million or nearly one-third. Other common uses of the credit are essential bills, school expenses, childcare, clothing, rent/mortgage, and more.

The Expanded CTC Expired; With Your Help, Congress Can Restore It

The expanded CTC expired in January 2022, and efforts to restore it stalled in Congress along with the Build Back Better Act. However, congressional leaders continue to work on a reconciliation bill that could include important climate and economic provisions. While not nearly the size and scope of the House-passed Build Back Better Act, this new package could still present an opportunity for monumental change for families.

At a time when families are facing the crunch of higher prices on food, gas, and basic expenses, Congress must include relief in this climate and economic package. Extending the expanded Child Tax Credit is one of the most immediate and effective ways to do that.

The window to weigh in is short, and the stakes couldn’t be higher—if Congress doesn’t pass this legislation before the August recess, it will almost certainly fail in the political disputes around the mid-term elections. Your advocacy with Congressional offices this month could make a difference. During the April recess, we have a real but challenging opportunity to make a push for the Child Tax Credit.

The Cost of Racism Affects Us All

H.R. 40: The Path to Restorative Justice