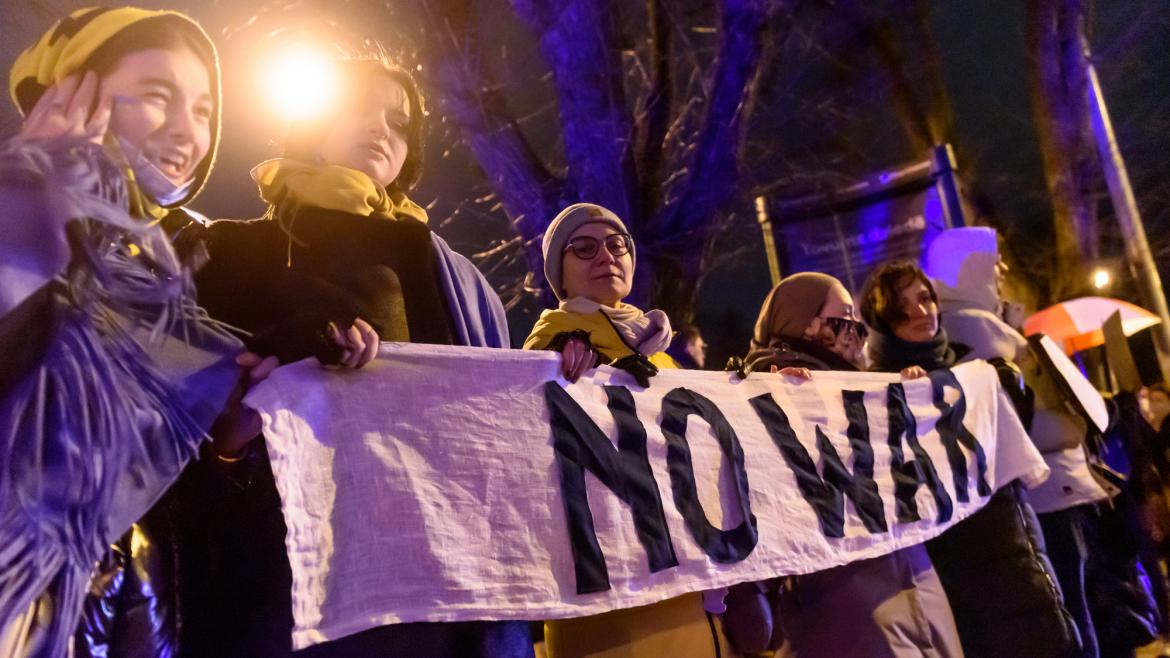 Peace and pacifism are central tenets of Quaker faith and practice. Each time a new conflict erupts, questions arise for many of us: Are our values moral? Can any war be considered just?

Since the Russian invasion of Ukraine, many Friends have struggled to make sense of their pacifism and the morality of their non-violent stance. Watching the horrors of the war unfold has led many Quakers to reflect on what it means to be a pacifist and, for some, to question whether Quakers should be pacifist at all.

Pacifist but Not Passive in the Face of Injustice

Since the 1660s, when English Quakers decided to abstain from wars, Quakers have used non-violence as a powerful tool for seeking peaceful solutions to conflict. This doesn’t mean that Quakers are passive in situations of injustice. Instead, Quakers resist with nonviolent tools rather than outward weapons. From George Fox onward, they have directly challenged authority, laws, and customs they disagreed with through non-violent tactics.

While Quakers can all agree that war is not the answer and that nonviolent solutions to conflict are ideal, some moments test our values. Today we are facing one such moment.

In the case of Ukraine, opposing war in such a time does not mean staying neutral, allowing injustice to go unchallenged, or doing nothing. Instead, Friends seek ways to engage and fight injustice without killing another human being.

Peace is not only a moral stance; it can also be a practical solution. A recent article by Daniel Hunter in Waging Nonviolence: People Powered News & Analysis highlights the importance of unarmed resistance. According to Hunter, part of the power of unarmed resisters is found in their invisibility. Their work is often overlooked in the media and—significantly in this case—by Russian invaders who have been quick to discount such efforts.

“Militaries assume that because they have guns, they can get their way with unarmed civilians.” Hunter wrote. “Each act of noncooperation proves them wrong. Each resistance makes every tiny goal of the invaders a hard battle.”

Non-violent resistors in Ukraine, Russia, and around the world are not passive. Those in Ukraine are confronting the Russian invasion in every nonviolent, creative way imaginable. These resistors remind us that violence is not the only possible response to violence.

It’s worth remembering that there have been moments in Quaker history in which the peace testimony has been used to uphold the white supremacist status quo or excuse Quaker inaction.

This is a common topic of reflection for Quakers today. Some Friends have even called for decolonizing the peace testimony.

A Moment That Tests Our Values

True pacifism is not inaction; it is non-violent resistance to injustice. However, Quakers are not united on this issue, and there are no easy answers to be found. Each Friend must discern for themselves their relationship to the ethics of pacifism.

As Carl Abbott wrote in Quakers, A Quick Guide: “Choices about whether and how to participate in the military are individual decisions. Wars in which one side is more evil than the other, such as the American Civil War and World War II, create special dilemmas.”

While Quakers can all agree that war is not the answer and that nonviolent solutions to conflict are ideal, some moments test our values. Today we are facing one such moment. 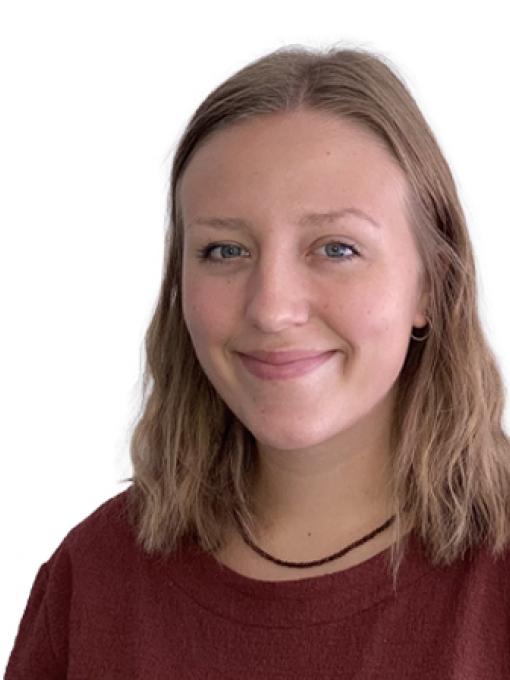