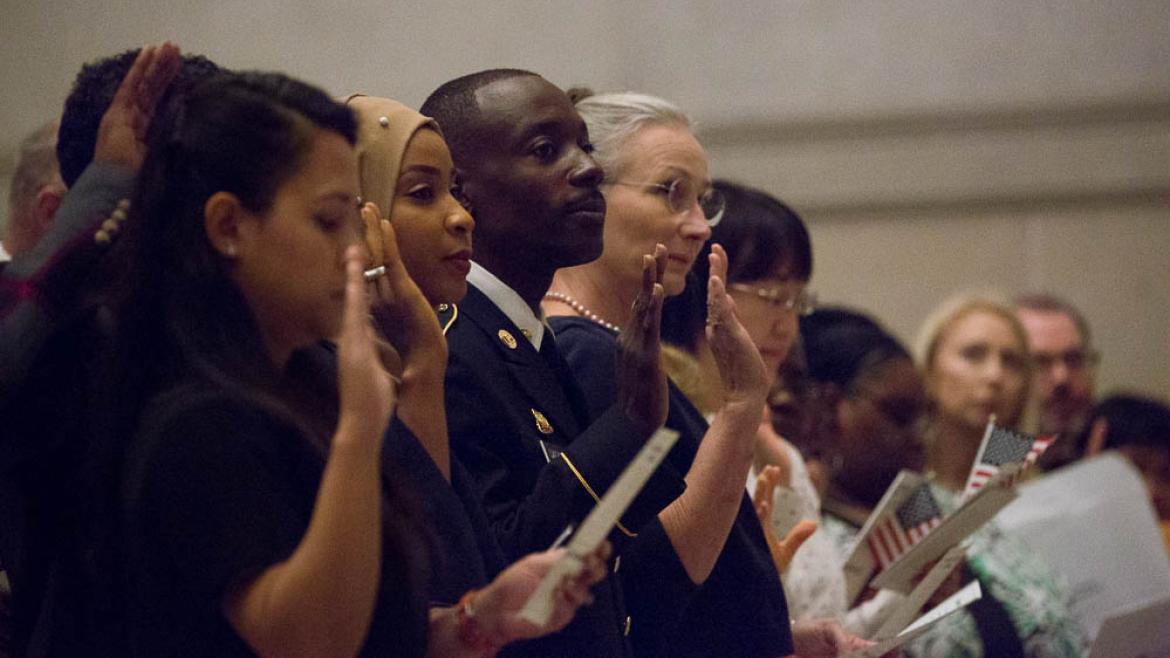 It has been more than 30 years since Congress enacted the Immigration Reform and Control Act. During that time, we have seen enormous changes in the ways people live, work, move, and connect. Those changes have not been reflected in our laws. The result? Nearly 11 million people in the United States today do not have a legal right to live and work.

This inaction comes at an enormous cost to our immigrant neighbors, coworkers, classmates, and friends—and there is a significant cost to the United States as a whole.

For decades, one of FCNL’s priorities has been to establish a pathway to citizenship for our undocumented neighbors. However, Congress has failed to deliver a roadmap for citizenship. While this effort has gained momentum over the last year, we still need Congress to pass legislation into law.

Citizenship Will Revitalize the U.S. Economy

Our nation is facing its worst worker shortage since World War II. According to the U.S. Chamber of Commerce, an increase in immigrant workers would decrease worker shortages and counter inflation.

Congressional inaction comes at an enormous cost to our immigrant neighbors, coworkers, classmates, and friends—and there is a significant cost to the United States as a whole.

Approximately 7 million undocumented immigrants contribute every day to the U.S. workforce. An estimated 5 million undocumented essential workers have served on the front lines of the COVID-19 pandemic as farmworkers, infrastructure laborers, and health professionals. Their work helped to keep the United States safe and moving forward during this challenging time. A path to citizenship will allow millions with undocumented status to fully enter the workforce and help address the workers shortage in the United States.

Additionally, providing a pathway to citizenship is projected to benefit the U.S.’s gross domestic product (GDP) by nearly $2 trillion over 10 years. America’s recovery from the pandemic demands the integration of undocumented immigrants.

The consequences of deportation extend to children, families, and communities. The 6 million children in the United States who live with at least one undocumented household member are the most vulnerable to the harms of family separation. Deportation can leave American youth in mixed-status households alone to navigate child welfare services that fail to appreciate their needs and well-being.

Undocumented communities are at high risk for mental health conditions, such as post-traumatic stress disorder (PTSD) resulting from the constant threat of deportation, detention, and enforcement. This compounds the traumatic—and often violent—circumstances that forced people to migrate from their home country.

Additionally, undocumented populations have limited access to basic health benefits. The COVID-19 pandemic underscored that when we fail to provide meaningful access to healthcare, the harm is not only restricted to the individual, but impacts all of us. A pathway to citizenship can protect undocumented immigrants from health risks and inequities.

Now is the Time for Congress to Act

In this critical moment, Congress must act. It is time to advance legislation to end the threats severely impacting our 11 million undocumented immigrants, families, and community members. It’s time to deliver a pathway to citizenship. 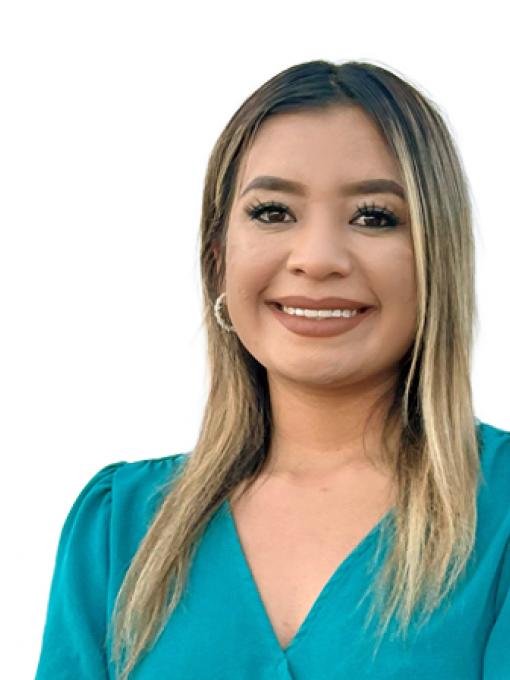 The U.S. Must Honor the Right to Asylum