Yesterday, the Senate parliamentarian issued an advisory opinion rejecting the third legislative proposal to create lasting protections for undocumented communities in the Build Back Better Act.

The recent news is agonizing for directly-impacted communities and allies. As we lean on our faith and moral convictions for strength, direction, and perseverance, we take solitude in the righteous assurance that we will never—and must never—accept no.

One of FCNL’s legislative priorities for many years has been establishing a pathway to citizenship. Our resounding cry is louder than ever before: the Build Back Better Act is not the only legislative option for our undocumented communities; Congress must deliver on its promises to create permanent protections. Lawmakers and the White House remain committed to protections for our undocumented neighbors. We will hold them to this task.

Thanks to your advocacy, the House passed the Build Back Better Act (H.R 5376) in November, creating needed safeguards for our undocumented communities. The House provisions laid the framework to grant nearly 7 million undocumented immigrants work permits, protection from deportation, and life-saving healthcare and benefits.

The Senate parliamentarian created procedural roadblocks for the first and second proposals to create a pathway to citizenship for undocumented immigrants in the Build Back Better Act. The third, and most recent, proposal matched the work permit and deportation protection program passed in the House.

The proposal was strong enough to satisfy the reconciliation rules, with projections to “boost the U.S. economy by billions.” It is also worth noting that the Senate has passed immigration-related provisions through this budgetary process before. Nevertheless, the parliamentarian reasoned that the policy implications of the work permit and deportation protection program outweighed the budgetary impacts.

Congress cannot let procedural hiccups be the final say on delivering the protections that 70% of Americans across party lines desire. However, the bill makes important steps for immigration protections.

Build Back Better and Immigrant Protections

Negotiations on the Build Back Better Act will continue into the new year. And plenty remains on the table.

Within the limits of reconciliation rules, the Build Back Better Act invests $100 billion into our immigration infrastructure. The bill provides funding to reduce U.S. Citizenship and Immigration Services application backlogs. Additionally, hundreds of  thousands of visas that expired under previous administrations would become available to immigrants who are currently subjected to backlogs and waiting lists. The legislation could also strengthen due process rights for immigrants in legal proceedings by providing counsel for children, families, and adults.

The Path That Lies Ahead

Our work continues for complete immigration reform. Congress still has a responsibility to enact a pathway to citizenship and to end our militarized enforcement practices. However, your advocacy has led to powerful moments and significant protections for immigrant communities. Following the parliamentarian’s guidance, our expectation of Congress remains clear: the Build Back Better Act cannot exclude crucial protections for immigrants.

Join our call urging Senate leaders to deliver bold protections for immigrants in the Build Back Better Act! 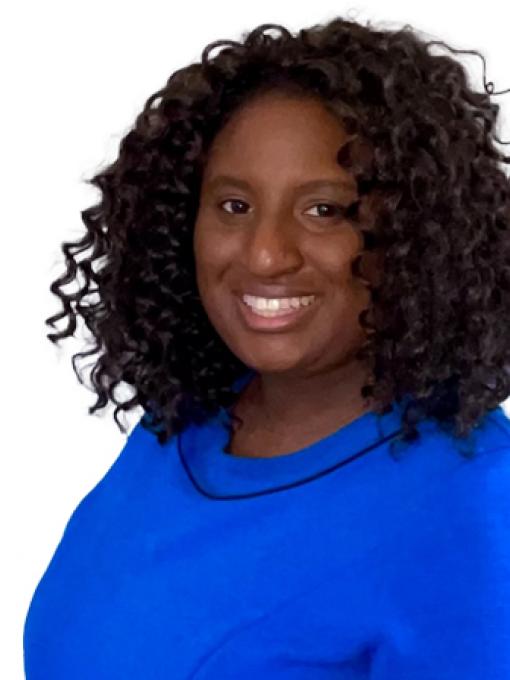