Yemen is currently undergoing one of the world’s worst humanitarian crises, driven by nearly seven years of war and a crippling air and sea blockade imposed by Saudi Arabia. The blockade is a key driver of this crisis, which started in March 2015, and has stifled the flow of critical necessities like food, fuel, and medicine to millions of Yemenis.

Yemen is currently undergoing one of the world’s worst humanitarian crises, driven by nearly seven years of war and a crippling air and sea blockade imposed by Saudi Arabia.

Saudi Arabia’s forced closure of Sanaa airport and its land and sea fuel blockade are not often highlighted in the media, but these impediments are at the core of the country’s humanitarian struggle in several important ways.

In August 2021, CARE and Norwegian Refugee Council wrote in a joint statement, “The closure of the airport has also led to an almost complete halt to commercial cargo such as medicine, medical supplies and equipment coming into the country. Coupled with restrictions on Hodeidah port, this has caused prices of some medicine to double, making it unaffordable for most of the population and further contributing to the decline of Yemen’s health system, already decimated by the conflict.”

The Saudi-led coalition’s restrictions on fuel imports are a key driver of the economic crisis, making basic needs unaffordable. The UN commodity tracker says that Yemen needs 544,000 metric tons of fuel per month through its Red Sea ports. However, according to the UN Verification Inspection Mechanism (UNVIM), zero fuel was allowed to enter the major port of Hodeidah in February 2021, and less than 10% of Yemen’s fuel needs through the Red Sea Ports were cleared in September.

It is the children of Yemen who are being hurt most.

The healthcare system in Yemen is now under immense pressure as fuel shortages prevent hospitals from providing services. In March 2021, World Food Programme executive director David Beasley told the UN Security Council that “most hospitals only have electricity in their intensive care units because fuel reserves are so low.”

It is the children of Yemen who are being hurt most. Dr. Aisha Jumaan, President of Yemen Relief and Reconstruction Foundation, commented at a recent briefing for Congress, “90% of Yemeni pregnant women today are iron deficient. Patients with chronic diseases cannot afford the monthly cost of their medicine. Parents of children with chronic diseases, sell everything they own to cover the cost of medicine for a few months.” The UN warned earlier this year, that 400,000 children in Yemen are suffering from severe acute malnutrition and could die without urgent treatment. Now, nearly seven years into a brutal civil war that has killed at least 233,000—including thousands of children—the population needs immediate support and relief.

Before more Yemenis are plunged into famine, the Biden administration must use existing U.S. leverage to press the Saudis to lift their fuel blockade.

Concerned by the lack of progress on lifting the blockade, Sen. Elizabeth Warren (MA) in May led a 16-member letter urging President Biden to call on Saudi Arabia to “allow the unfettered delivery of food, fuel, and other humanitarian aid through the Hodeidah port, under United Nations auspices to deliver humanitarian assistance to the Yemeni people.”

Their letter said that a continuation of the Saudi blockade on Yemen’s ports of entry “should have a direct impact” on U.S.-Saudi ties, including weapons sales, military cooperation, and provision of maintenance and spare parts to Saudi war planes.

The United States has a major role to play in ending this crisis. While the recent U.S. announcement of sending $290 million in additional humanitarian assistance to Yemen is welcome, it must be accompanied by an immediate end to the blockade and a path to peace. Before more Yemenis are plunged into famine, the Biden administration must use existing U.S. leverage, including all forms of ongoing military support, to press the Saudis to lift their fuel blockade on Yemen’s Red Sea ports and finally allow Sana’a International Airport to reopen. Millions of innocent lives depend on it. 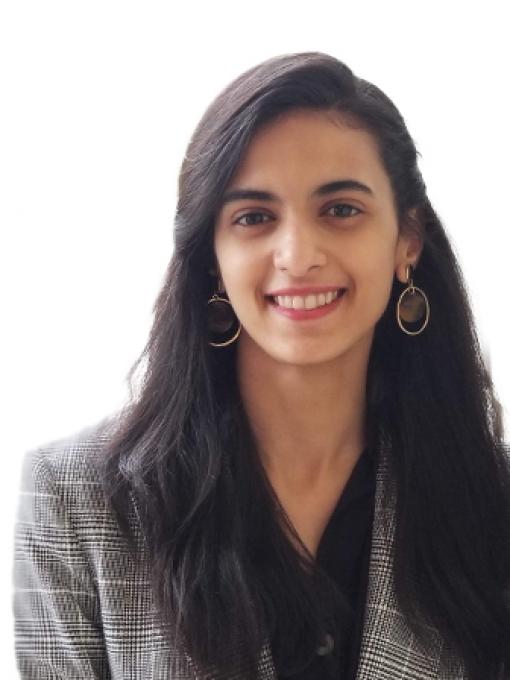