In late October, the White House and congressional leaders agreed to a preliminary framework for the Build Back Better Act. The framework contains some critical climate policies that FCNL has advocated for, including:

While the Clean Electricity Performance Program (CEPP) was eliminated, we continue to support a price on carbon.

The details of the framework agreement will likely change; negotiations continue as of this writing. A House vote could also be held before this weekend. But this potentially transformational legislation represents a significant step forward as we build a more just economy and work towards an earth restored.

During the G-20 summit in Rome, held on Oct. 30 and 31, President Joe Biden and other world leaders agreed to end public financing for coal-fired power generation overseas. They did not, however, set targets for phasing out coal in their own countries.

At the United Nations Climate Change Conference (COP26), held from Oct. 31 to Nov. 12 in Glasgow, Scotland, the White House released its long-term climate strategy, outlining different pathways to reach a net-zero economy no later than 2050.

The administration also announced a range of other climate initiatives at COP26, including a Methane Emissions Reduction Action Plan, a Plan to Conserve Global Forests, and PREPARE, a plan to provide $3 billion annually to help developing countries adapt to climate change. This is the largest U.S. commitment ever to reduce climate impacts on the most vulnerable communities worldwide.

In 2021, FCNL constituents have sent 10,804 letters in support of climate recovery. 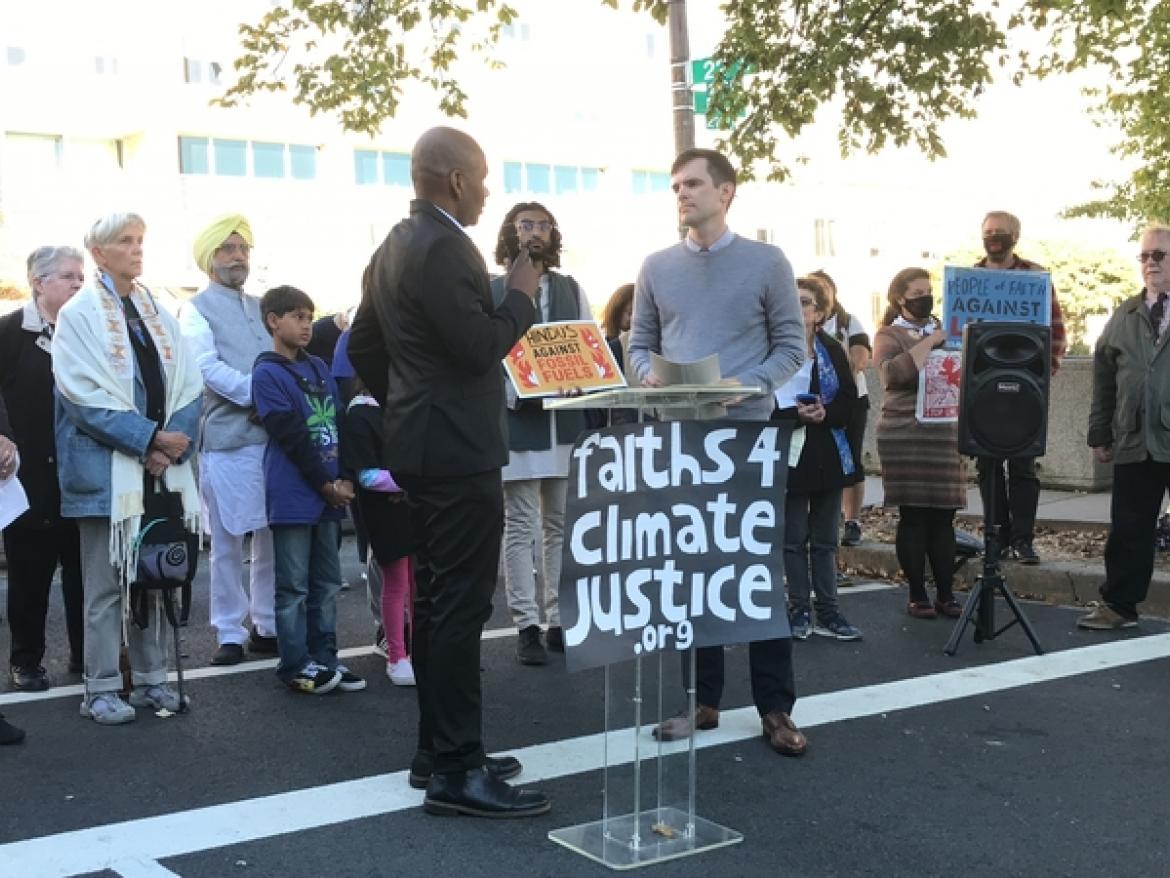 Faith Voices Come Together for Climate Action
On Oct. 18, FCNL helped lead an interfaith vigil for climate action in front of the State Department building. Amelia Kegan, FCNL’s legislative director of domestic policy, and dozens of other faith advocates joined the vigil. We read from, and later delivered a copy of “Faith and Science: An Appeal for COP26”—a climate action appeal led by Pope Francis—to State Department officials.

Amplifying Calls for Environmental Justice
On Oct. 27, in response to the mounting climate crisis and its impacts on marginalized communities, FCNL hosted a robust discussion on the Environmental Justice for All Act (S. 872/H.R. 2021). Two members of FCNL’s Advocacy Corps program joined us to break down the key provisions of this legislation. We also discussed the importance of lobbying in solidarity with groups that have been on the frontline of environmental justice for decades.

Call to Conscience
For additional updates on climate action in Washington, D.C., please register to attend any of our Call to Conscience events. These 45-minute Zoom calls take place on the first and third Thursdays of each month at 3:00 p.m. ET. Register here. 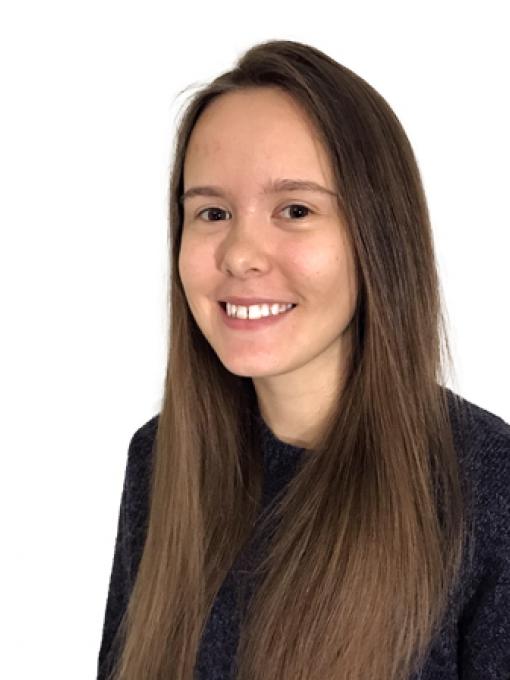 Passage of Infrastructure Bill is a Vital Step Forward

Advocacy Pays Off in Build Back Better Framework