In late November, 164 nations gathered at the 19th Meeting of the States Parties to the Mine Ban Treaty to discuss progress towards a mine-free world. After a week of deliberations, one thing remains clear: the need to ban the use, stockpiling, production, and transfer of anti-personnel mines is as urgent as ever.

The need to ban the use, stockpiling, production, and transfer of anti-personnel mines is as urgent as ever.

In 2020 alone there were more than 7,000 casualties from anti-personnel landmines and other explosive remnants of war, of which 80% were civilians—including nearly 2,000 children. That’s over 1,200 more deaths and injuries than in 2019 and double the number in 2013. This disturbing trend further demonstrates the rising global threat these munitions pose to civilians.

In Ukraine, for example, nearly half a million children live along the eastern ‘contact line,’ where antipersonnel landmines and unexploded remnants of war litter the landscape. For these children a walk to school can mean severe injury or even loss of life. This threat has been exacerbated by the pandemic which has disrupted risk education to civilians and children living near landmines.

Recognizing the dangers these weapons pose to civilians and communities, the United States is the largest funder of landmine clearance globally, spending $233 million in 2021 and over $1 billion dollars since 2015. Once landmines are removed, communities can farm, children can attend school, and land and safety can be restored.

Yet even as U.S. taxpayers fund the removal of landmines globally, the Biden administration is allowing the U.S. military to develop and deploy new ones.

Even as U.S. taxpayers fund the removal of landmines globally, the Biden administration is allowing the U.S. military to develop and deploy new ones.

Almost a year into his term, President Joe Biden has yet to overturn a Trump era policy that authorizes the use of anti-personnel landmines by the U.S. military. During his 2020 campaign, then-candidate Biden described President Trump’s policy as “another reckless act” that “put more civilians at risk of being injured by unexploded mines.” He promised to “promptly roll back this deeply misguided decision.”

Last week, during the Meeting of the States Parties, President Biden had the opportunity to fulfill his promise, and announce the United States would ban the use of anti-personnel landmines—setting the U.S. on track to join the Mine Ban Treaty. Sadly, he failed to do so, leaving the United States among the small minority of countries that have yet to sign, ratify, or implement the treaty.

Landmines are ineffective, immoral, and recklessly negligent weapons because they do not discriminate between combatants and civilians. FCNL and the U.S. Campaign to Ban Landmines will continue to push President Biden to take swift action to renounce U.S. use of landmines and to work towards their universal eradication. 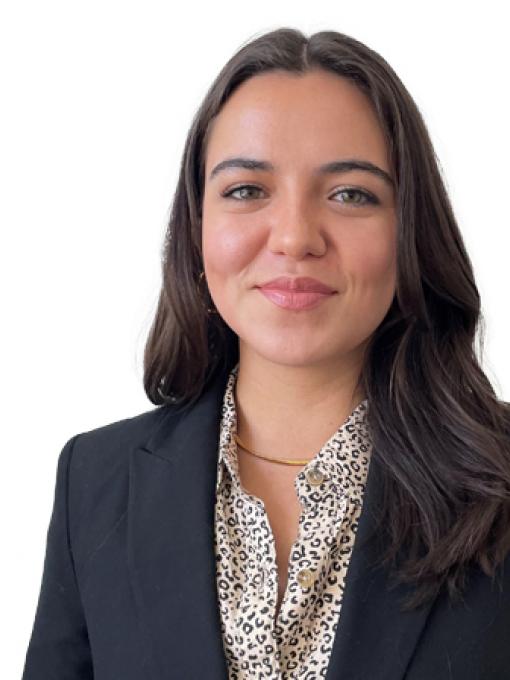 Program Assistant, Peacebuilding (2021-2022)
Rafaela Demerath was the program assistant for the peacebuilding team for 2021-2022.