Action on Climate During Congressional Recess

The month of August is normally a quiet time on Capitol Hill, as members of Congress return to their home states for the Congressional Recess. This August, however, was busy with lawmakers working to advance infrastructure and climate-focused legislation.

Following the passage of the Infrastructure Investment and Jobs Act (H.R.3684) by the Senate, the bill moved to the House. Leadership plans to bring the bill to a vote by Sept. 27. The 5-year, $1 trillion dollar infrastructure bill makes investments in roads, bridges, transit, rail, and water infrastructure.

The legislation contains some climate-related policy initiatives, including funding to clean up water and soil pollution, and remove highways that were built through low-income and minority neighborhoods. It also makes the largest federal investment in public transit in U.S. history—$39 billion.

Most of the key climate policy initiatives are expected to be included in a $3.5 trillion budget resolution and related recovery legislation. By a 220-212 vote, the House followed the Senate in adopting its budget resolution in late August. House committees have until Sept. 15 to mark up and assemble their pieces of the reconciliation bill which, like the infrastructure bill, is expected to be voted on in the House by Sept. 27.

We are lobbying Congress to include two policies that are critical to U.S. climate response in recovery legislation: Clean Electricity Payment Program (CEPP), and clean energy, transportation, and manufacturing incentives.

The Environmental Protection Agency released a major report detailing the disproportionate impact of climate change on undeserved communities. These communities are, in most cases, least able to prepare for and recover from heat waves, poor air quality, flooding, and other climate impacts. These undeserved communities include low-income individuals, racial and ethnic minorities, and people who have a high school diploma or less.

This EPA report, coming at the heels of last month’s sixth IPCC Assessment, serves as a clear reminder that our advocacy work for environmental justice is more necessary than ever.

In 2021, FCNL constituents have sent 1,545 messages to Congress in support of environmental justice.

FCNL at the Breakthrough Institute

I had an opportunity to discuss the outlook for climate policy at the Breakthrough Institute’s 2021 Breakthrough Dialogue last month in Sausalito, CA. I participated in a panel discussion entitled “Can We Build Fast and Just?” It focused on answering how the United States might build a low carbon economy in a fast enough time frame to avoid the worst impacts of the climate crisis, while at the same time ensuring that marginalized communities are not left behind. Watch the recording. 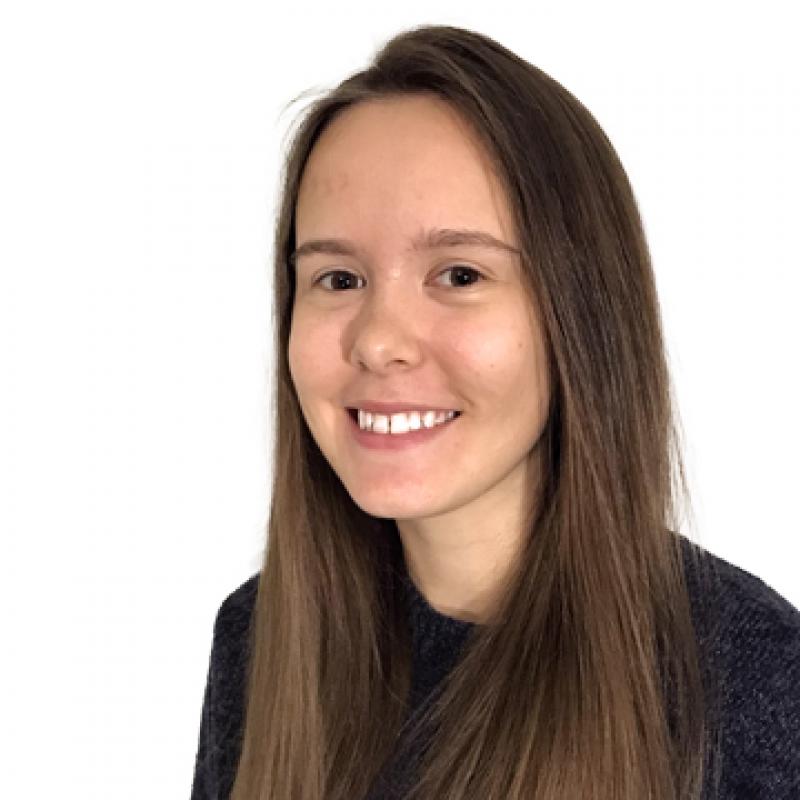 We are excited to welcome Rosalie Ruetz to FCNL’s sustainable energy and environment program. Rosalie will spend the next year working on climate related issues as our Young Fellow.

Rosalie is a graduate of Iowa State University and is interested in alternative agriculture and sustainability. We are excited to be working with her during this transformational time in the climate policy space!

Wildfires and the Climate Crisis 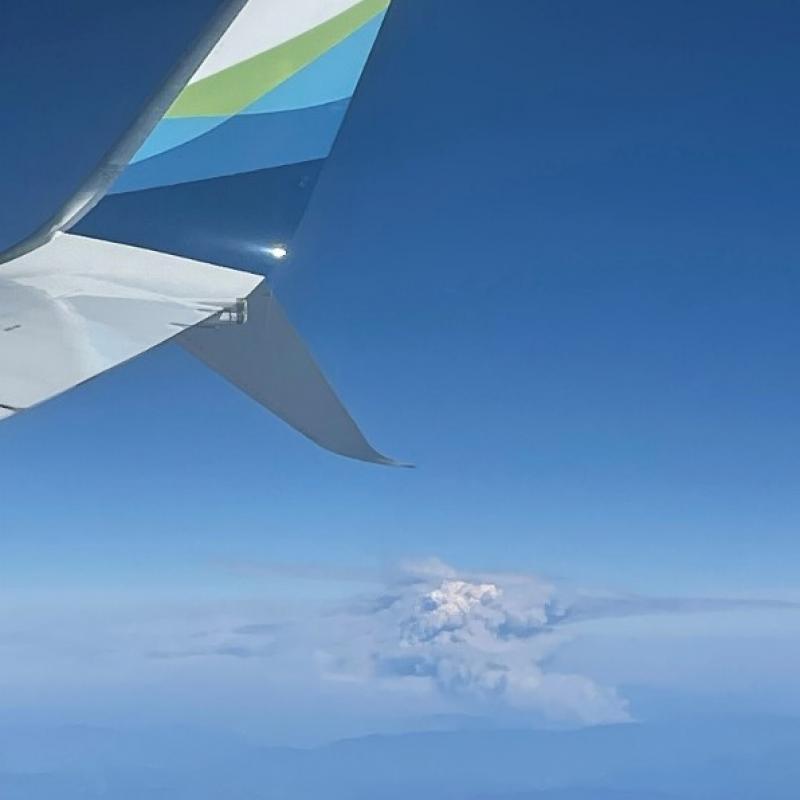 Climate change is a key factor in increasing the risk and extent of wildfires in the United States. The number of large fires in the western United States doubled between 1984 and 2015. While traveling to California, I snapped a photo of the Caldor fire, which threatened the south Lake Tahoe area this summer.

January 2022: Inside the Greenhouse

Climate Doomism Calls on Us To Act, Not Despair