The White House recently issued guidelines for its Justice40 initiative. It seeks to direct at least 40% of all benefits from federal energy and environmental spending to disadvantaged communities. At the same time, the White House also named 21 pilot programs to launch this effort. Agencies covered by Justice40 include the Environmental Protection Agency, the Department of Energy, the Department of the Interior, Appalachian Regional Commission, the Corps of Engineers, and NASA. These agencies will identify the benefits of their programs, determine how to distribute benefits, and calculate how to reach the environmental justice goals of the initiative.

After protracted negotiations, President Joe Biden and a bipartisan group of 10 senators reached agreement on funding for much needed upgrades to U.S. infrastructure. If passed by Congress, the 5-year, $1 trillion package would lead to historically large investments in public transit, clean drinking water, energy transmission, and electric vehicles. The bill is now being considered by the Senate with the goal of voting to approve the bill and send it to the President to be signed into law by mid-August. 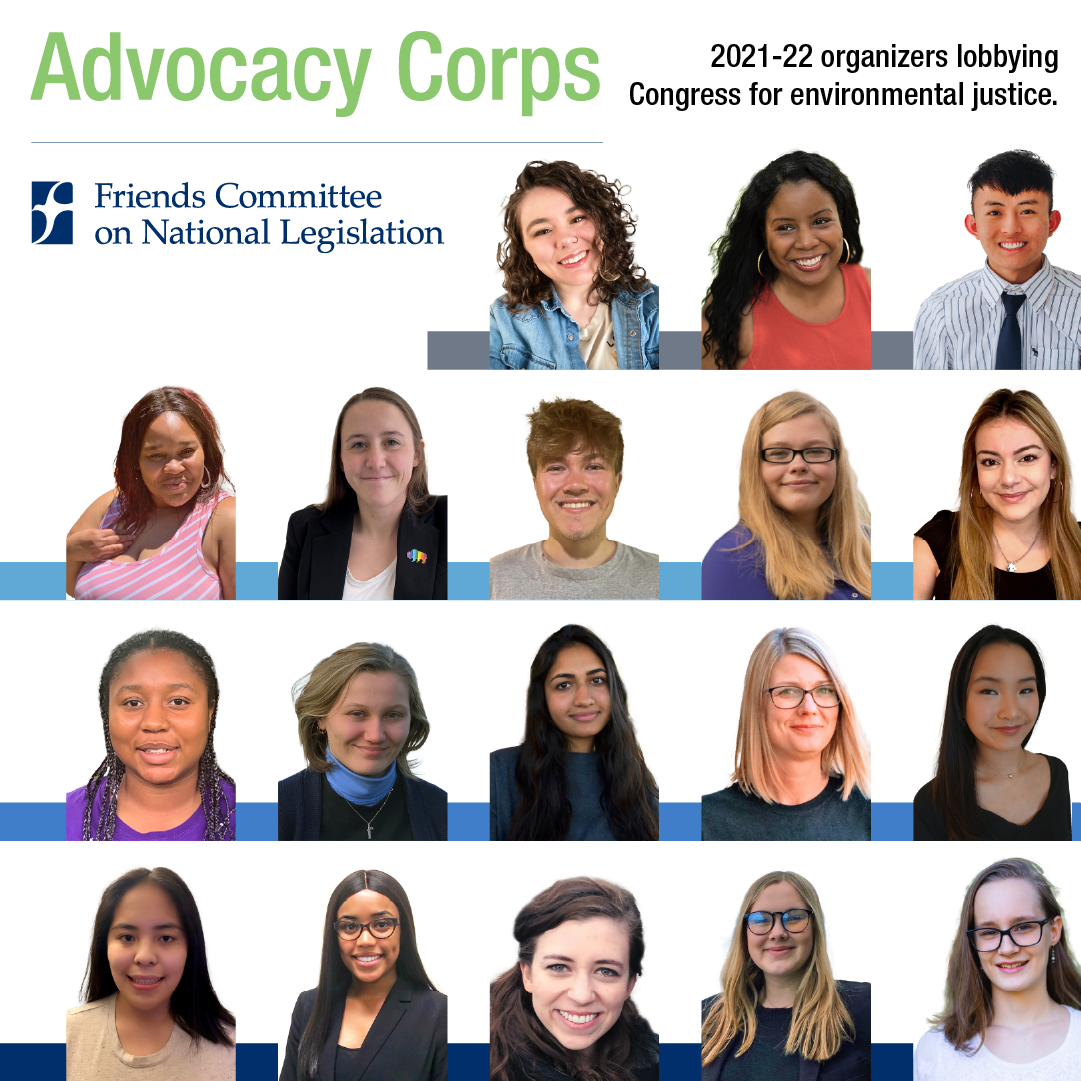 In 2021, FCNL constituents have sent 1,518 messages to Congress in support of environmental justice.

Senate Democrats Agree on $3.5 trillion Spending Framework
Democrats in the Senate have reached an agreement on the broad outlines of a $3.5 trillion spending bill. They will use a procedure known as budget reconciliation to pass the spending measure. Details are still being negotiated, but the legislation is expected to include funding for a wide range of climate initiatives, including tax incentives for wind and solar, payments to utilities who source their energy from low carbon sources, and funds to clean up abandoned oil, gas, and mining sites.

Senators Introduce Carbon Pricing Bill
“Carbon pricing is very much alive and well,” said Sen. Sheldon Whitehouse (RI) during a meeting to discuss the Senate’s budget framework. Sens. Whitehouse and Schatz (HI) recently introduced the Save Our Future Act (S.2085), a bill that puts a price on carbon and co-pollutants like methane.

FCNL is a member of the Carbon Pricing Dialogue Steering Committee, a coalition that advocates for a price on carbon. 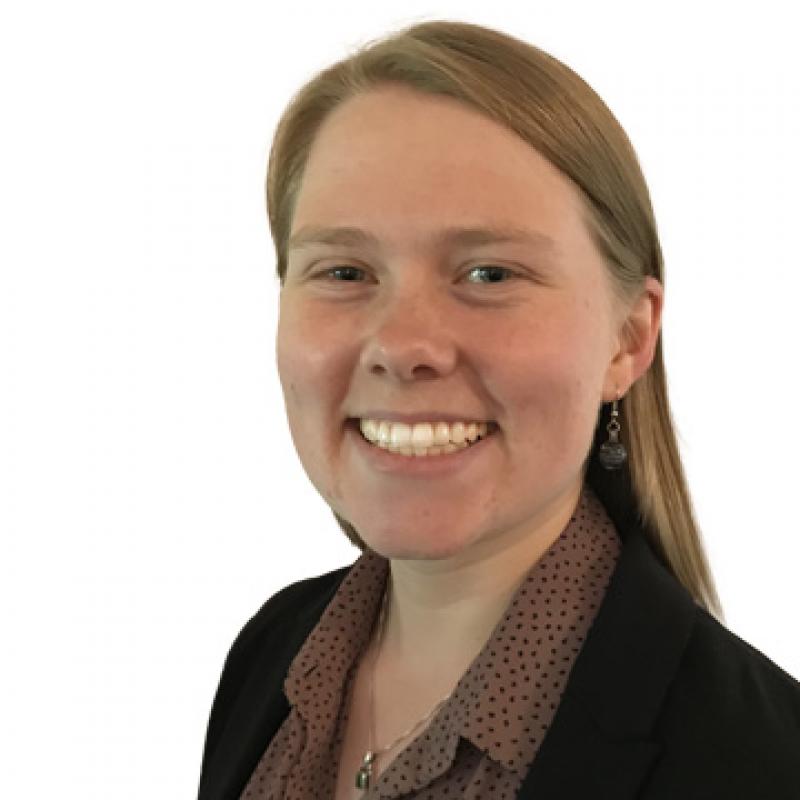 After a year of outstanding work, our Sustainable Energy and Environment Young Fellow Mariah Shriner has completed her fellowship. We are grateful for the knowledge and insights Mariah has brought to the program, and are excited for her as she plans the next stage of her professional career in the environmental arena!

September 2021: Inside the Greenhouse