Yemen is not just starving, it is being starved. The country is home to the world’s worst humanitarian crisis as a direct result of six years of war and an air, sea, and land blockade imposed by Saudi Arabia.

While the Biden administration has taken some important initial steps in its first six months to end U.S. complicity in this crisis, key aspects of support for Saudi operations remain. These include military advising for anti-Houthi operations in Yemen and maintenance for Saudi war planes.

Despite the administration’s attempts to push for a diplomatic resolution of the crisis, the humanitarian situation in Yemen remains desperate.

“This war has to end. And to underscore our commitment, we are ending all American support for offensive operations in the war in Yemen, including relevant arms sales.” Biden said in February during his first presidential foreign policy speech.  However, he added that the United States would “…continue to support and help Saudi Arabia defend its sovereignty and its territorial integrity and its people.”

The lack of clarity in the president’s policy compelled 41 members of Congress, led by Rep. Peter DeFazio (OR-04), to send a letter to the administration in late February, asking critical questions about the nature of ongoing U.S. involvement in the war and the administration’s definition of offensive and defensive weapons.

In a May interview with the Intercept, Rep. DeFazio commented, “it’s been months since I pressed them for answers on how they plan to end ‘offensive operations’ aiding the Saudi-led coalition, and what legal authority they have to continue U.S. involvement in a conflict that has not been authorized by Congress—as required under the Constitution.”

Despite the administration’s attempts to push for a diplomatic resolution of the crisis, the humanitarian situation in Yemen remains desperate. Earlier this year, the UN reported that there are roughly 400,000 children under the age of five who could die from starvation if urgent action is not taken. The fuel and resource shortages caused by the blockade are reducing access to affordable food, clean water, and electricity across Yemen and putting the lives and health of millions at risk.

In March 2021, World Food Programme executive director David Beasley told the UN Security Council that “most hospitals only have electricity in their intensive care units because fuel reserves are so low.”

“That blockade must be lifted, as a humanitarian act,” he said. “Otherwise, millions more will spiral into crisis.”

Frustrated by the ongoing Saudi-led coalition blockade on Yemen, a bipartisan group of more than 100 members of Congress have signed letters to the administration calling for action.

People without access to food, fuel, water, and medicine can’t wait any longer. Neither should Congress.

Reps. Debbie Dingell (MI-12), Mark Pocan (WI-02), and Ro Khanna (CA-17) led 76 of their House colleagues in calling for the Biden administration to publicly pressure the Saudi-led coalition to end the blockade. They wrote, “this must include guaranteeing that humanitarian and commercial imports can freely enter Yemen,” as well as ensuring that “crossings for commercial and civilian traffic are permanently opened.”

In May, Sen. Elizabeth Warren (MA) and 15 of her colleagues wrote President Biden and demanded, “that Saudi Arabia allow the unfettered delivery of food, fuel, and other humanitarian aid through the Hodeidah port, under United Nations auspices to deliver humanitarian assistance to the Yemeni people.” Their letter went on to say, “Failure to provide such access should have a direct impact on our relationship with Saudi Arabia, to include pending weapons sales, military cooperation, the provision of maintenance for war planes and spare parts, as well as U.S.-Saudi ties more broadly.”

With no end in sight to the war and blockade on Yemen, it’s time for Congress to take action through new legislation. It has a critical opportunity to do so during consideration of this year’s National Defense Authorization Act (NDAA), slated for votes on the House floor in September. Members of Congress should use this opportunity to pass amendments to prohibit all U.S. military support and weapons sales for the Saudi-led coalition’s war and blockade on Yemen.

For this to happen, it’s imperative that constituents tell their representatives they want their government to end all support for the Saudi-led war and blockade and prevent more Yemenis from being pushed into famine.  People without access to food, fuel, water, and medicine can’t wait any longer. Neither should Congress. 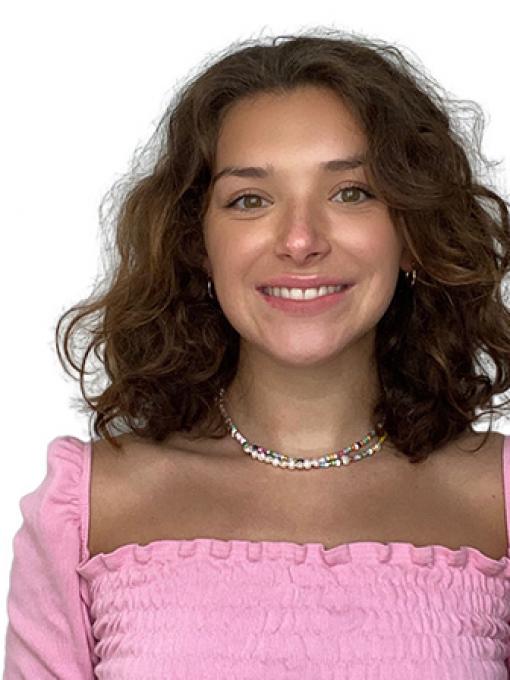 Bethany Wright was FCNL’s communications intern, focused on social media and branding. She is a rising senior at Dickinson College, majoring in political science and French.

Her previous internship experiences include being a development intern at the Congressional Coalition on Adoption Institute, as well as a digital and multimedia intern at the Council on Foreign Relations. She resides in her hometown, Sandy Spring, Maryland, where she attends Sandy Spring Friends Monthly Meeting.

President Biden: Use US Leverage To End The Saudi Blockade Of Yemen

Yemen at the Crossroads: Updates On the Humanitarian Crisis and What Congress Can Do About It