On July 1, the state of Minnesota passed its COVID-19 recovery state budget. It included funding for a Missing and Murdered Indigenous Relatives office, to open by the end of 2021. With a $1 million budget over two years, the office will hire four full-time staff to examine the complex dynamics of missing and murdered cases, and present policy solutions to the governor’s office and state legislature.

Minnesota is the sixth state to open offices for MMIW cold cases. “I hope what we’re able to do is to be a model for what is possible throughout the country,” said Lt. Gov. Peggy Flanagan. “We know that this issue crosses state lines and crosses international lines, so I want us to continue to work on those partnerships.”

The Bureau of Land Management has given final approval to the Southern Bighorn Solar Project on tribal lands in Nevada, and construction for the Arrow Canyon Solar Project has begun. These two Moapa Band of Paiutes projects will support local jobs and power 192,000 homes. 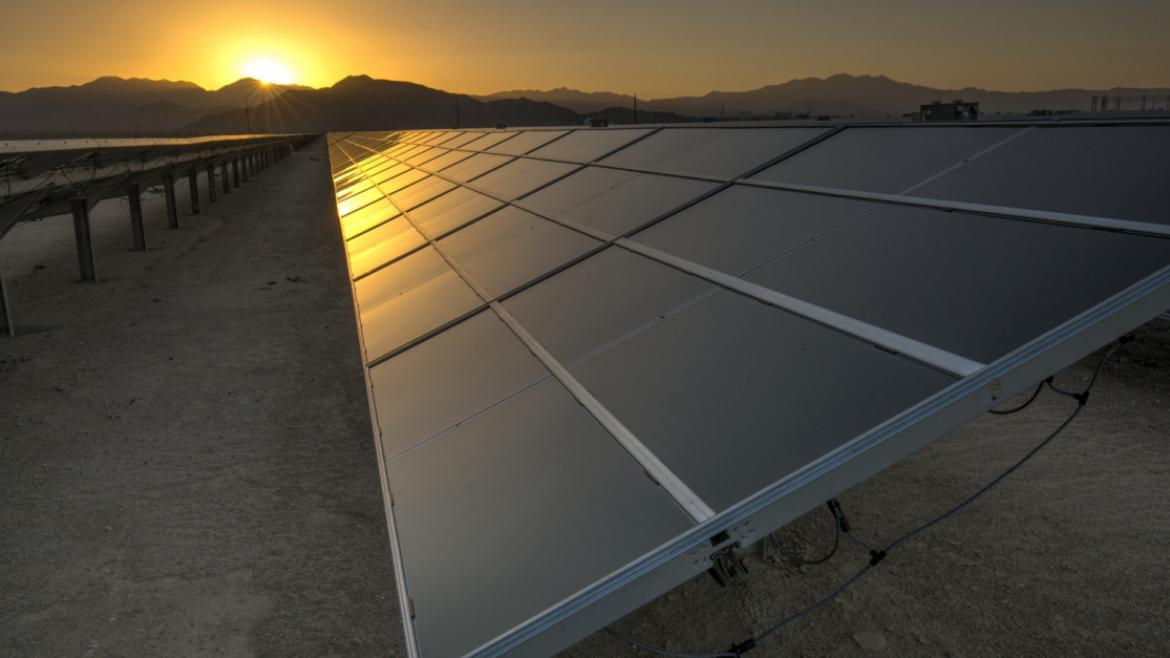 “The time for a clean energy future is now—and Tribal communities have a significant role to play in the Administration’s ambitious goals. These solar projects will support local Tribal economies while adding to the nation’s clean energy supply,” said Secretary Deb Haaland. “The Department is committed to making bold investments that will address the climate crisis, create good-paying jobs, and advance environmental justice.”

Due to climate change, increased flooding, and the risk of tsunami, the Quinault Indian Nation in Washington State is developing a new community above the tsunami zone, known as the Taholah Village Relocation project.

This month the House Appropriations Committee advanced additional federal funding to help the Nation develop infrastructure for the project. “Climate change and rising sea levels are threatening coastal communities across our region,” said Rep. Derek Kilmer (WA-06). “The federal government has an obligation to fulfill its trust and treaty responsibilities and to make sure that people aren’t put at risk.”

Other Washington tribes have also received federal funding for relocation efforts, including the Quileute and Hoh Tribes. Hoh Chairwoman Dawn Gomez said, “Tribes, especially those on the coast, are living with the impacts of climate change every day. The stronger storms, increased erosion, and rising temperatures we see at Hoh should serve as a call to the nation to do the real work needed to address the climate crisis.”