In the United States, nearly 1 in 7 children live in poverty. This is a disturbing metric—especially in a country as wealthy as ours. But the good news is that we have a real chance to change it.

This summer, lawmakers on Capitol Hill are crafting legislation aimed at boosting our nation’s pandemic recovery efforts. In previous relief packages, Congress expanded and enhanced the Child Tax Credit (CTC) and the Earned Income Tax Credit (EITC). Now, we have a once-in-a generation opportunity to invest in children by making these expansions permanent.

The Earned Income Tax Credit (EITC), aimed at moderate- to low-income workers and families, reduces the amount of taxes that an individual owes, and may increase their tax refund.

The expansion to the Child Tax Credit could cut child poverty in half.

Both tax credits were expanded in the American Rescue Plan, but these expansions will expire without congressional action to extend them.

The Impact on Families

Preserving these enhanced credits would be revolutionary for families across America. Take the Boyles family, for instance. When the pandemic hit, Robyn Boyles and her husband lost their jobs as cooks in the restaurant industry. At roughly the same time, Robyn became pregnant. She contracted COVID-19 shortly after, causing complications with the pregnancy.

Thankfully, thanks to stimulus checks and the Child Tax Credit, the Boyles were able to provide for their baby by buying clothes and a crib, and renting an apartment . But this wasn’t enough. As Robyn stated: “The stimulus checks helped a lot, [but] it would be nice to continue to get help, since we’re still in debt from last year.” For people like Robyn to continue to get help, these tax credits must not be allowed to expire.

Robyn’s story is not unique. According to data from the US Census Bureau, half of American families are finding it difficult to afford their household expenses. The Espinosa’s, for example, recently profiled in the New York Times, are in survival mode and barely break even with their monthly income of $5,600.

They point to childcare as a particularly burdensome cost, one that is almost as much as their rent. This is not surprising; According to the Economic Policy Institute, the two biggest expenses families face are housing and child care. With the help of the Child Tax Credit and the Earned Income Tax Credit, families like the Espinosa’s would be able to break out of survival mode, live a fulfilling life, and take care of their children.

The expansion to the Child Tax Credit could cut child poverty in half. These tax credits also have long term beneficial impacts on children. Research has shown that children in families that receive these tax credits perform better in school, are more likely to go to college, and are predicted to earn more as adults.

Children whose families receive these tax credits are also less likely to succumb to illnesses and disabilities associated with child poverty. In addition, the EITC has been shown to improve the health of infants and mothers by reducing their stress, decreasing the number of premature and low-weight births, and increasing their likeliness to receive prenatal care.

Now is the time to act. The last time we had an opportunity to strike such a decisive blow against child poverty was in the days of the FDR presidency. Contact your members of Congress today and urge them to pass a bold recovery bill that invests in children and makes the EITC and Child Tax Credit expansions permanent. 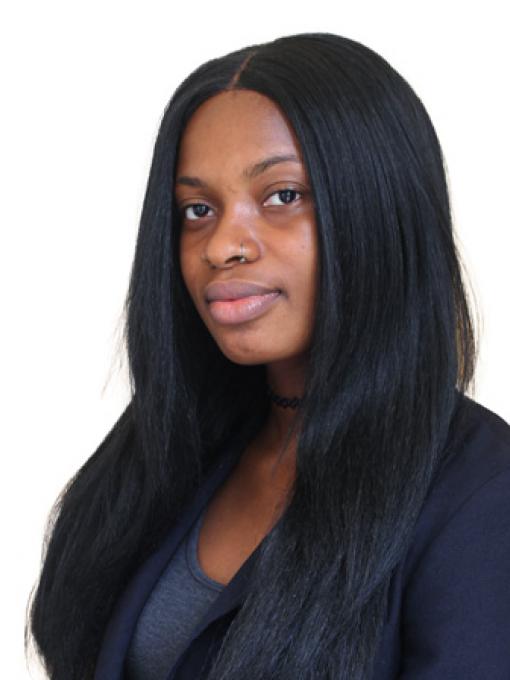