As you begin work on the Fiscal Year 2022 Defense appropriations bill, the Friends Committee on National Legislation – a Quaker-led organization with about 125 advocacy teams in 44 states and tens of thousands of individual advocates of different faiths across the country — urges you to eliminate funding for wasteful, unnecessary and dangerous weapons, improve oversight and transparency of Pentagon operations, and recognize the harms that such an outsized global military presence inflicts on people and planet, especially marginalized communities at home and abroad.  Specifically, we request that you:

Thank you very much for your consideration of these requests.

The House Armed Services Committee Voted to Increase the Pentagon Budget. Lawmakers Must Reject this Move. 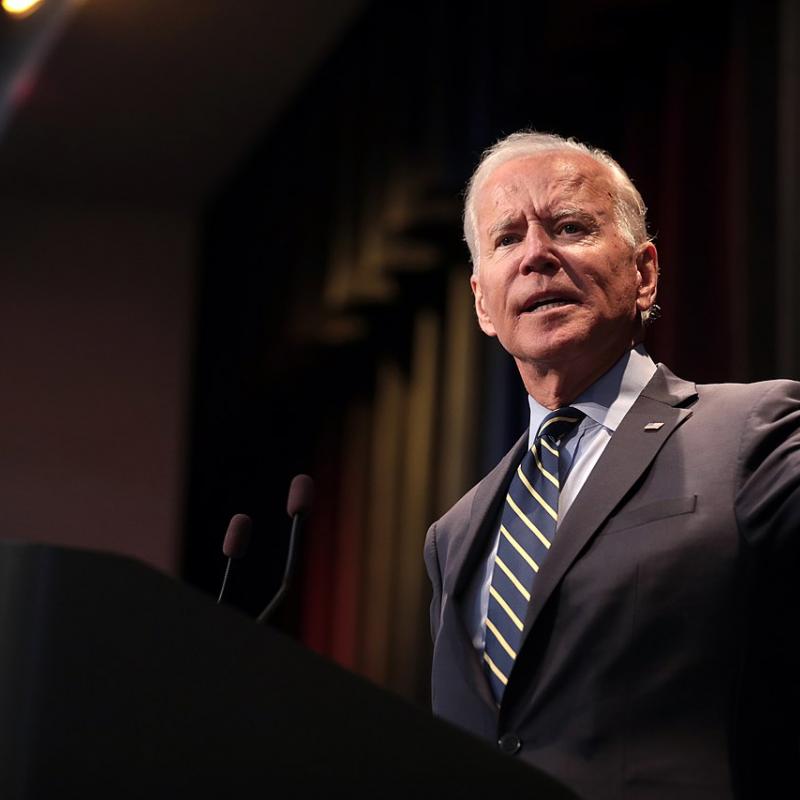