What is the blockade’s role in Yemen’s humanitarian crisis?

For more than six years, Saudi Arabia has imposed an air and sea blockade on Yemen that has restricted the flow of vital commercial and humanitarian goods into the country. These restrictions have been a leading driver of the humanitarian crisis in Yemen, where 400,000 children are at risk of dying of malnutrition this year as the country is pushed toward “the biggest famine in modern history.” Since January 2021, Saudi Arabia has severely restricted fuel imports, hindering food shipments and hospitals’ ability to function.

Isn’t the blockade needed to prevent Iranian weapons from reaching the Houthis?

No. In 2015, the United Nations established an inspection and verification mechanism that ensures that ships docking at Yemen’s ports are not carrying weapons. In April 2021, US Special Envoy Tim Lenderking acknowledged that the mechanism “works quite well.” The import restrictions imposed by Saudi Arabia and the Hadi government are a tactic of economic warfare that seeks to gain leverage over the Houthis through starvation and deprivation of civilian populations.

Does the United States provide support to Saudi Arabia that enables the blockade?

Yes. Although President Biden announced an end to U.S. support for the Saudi-led coalition’s offensive operations in Yemen in February 2021, the Department of Defense acknowledged in April that the United States continues to provide maintenance support and transfer spare parts for Saudi aircraft. This support is essential for Saudi Arabia to be able to continue its offensive operations in Yemen, including enforcing the blockade.

It remains unclear what if any other forms of military support the United States continues to provide to the coalition, as the administration has so far refused to answer a set of detailed questions posed by 41 members of Congress in a February letter seeking clarity on U.S. involvement in the war.

What has the Biden administration said about the blockade?

In its first several months, the Biden administration has said nothing publicly about the blockade, even as the UN sounded the alarm over the impact of Saudi Arabia’s tightening restrictions on fuel imports. When pressed by reporters, a State Department spokesman claimed that “food and commodities are getting through, so it is not a blockade.” However, in response to mounting pressure from Congress, the media, humanitarian groups, and civil society for Biden to call on Saudi Arabia to lift the blockade on Yemen, Lenderking said that commodities and humanitarian assistance must be allowed to enter into Yemen unimpeded and that “Saudi Arabia must not stand in the way.”

When asked by Rep. Ted Lieu (CA-33) what if any leverage the administration is prepared to use to compel Saudi Arabia to lift its restrictions, Lenderking could not say. And though Lenderking testified that restrictions on commodities into Yemen’s ports should be taken “off the table” as a bargaining chip and “should not be a factor in political discussions,” the administration endorsed a Saudi ceasefire offer in March that explicitly sought to use the blockade as leverage to elicit Houthi concessions.

Who has spoken out about the blockade?

UN World Food Program director David Beasley has repeatedly spoken about the urgent need to lift the blockade. In April, Beasley flew to Washington and reportedly “impressed upon lawmakers the urgency of lifting the blockade ‘immediately.’”

Following the briefing, House Foreign Affairs Committee Chairman Gregory Meeks (NY-05) and a bipartisan group of members from the Middle East subcommittee sent a letter urging the administration to pressure Saudi Arabia to lift the blockade. 76 members of the House led by Rep. Debbie Dingell (MI-12) and 16 Senators led by Sen. Elizabeth Warren (MA) have sent similar letters, as did a coalition of over 70 national advocacy organizations and more than a dozen celebrities.

What should Congress and the administration do to bring about an end to the blockade?

As a top policy priority, the Biden administration must use its vast leverage to compel Saudi Arabia to immediately and unconditionally lift the blockade. Members of Congress should continue to call on the administration to do so and should introduce and pass legislation to prohibit all forms of U.S. support for the blockade and other offensive operations of the Saudi-UAE coalition in Yemen. 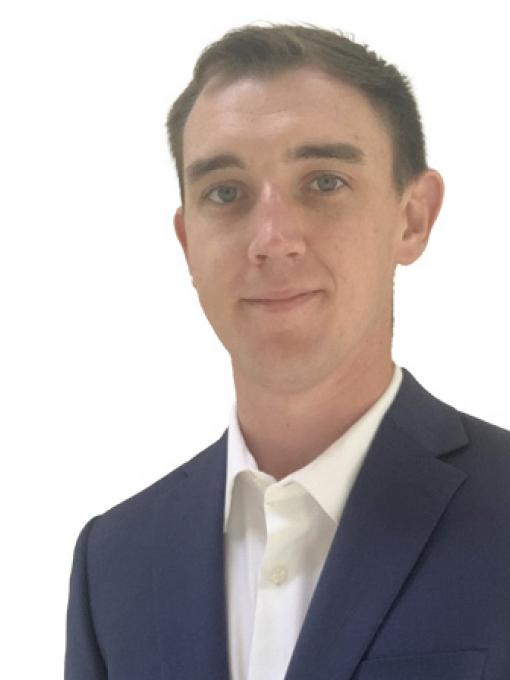 Program Assistant, Middle East Policy 2020-2021
Bryan Bowman was the program assistant for Middle East policy for 2020-2021. He is working to advance a more progressive U.S. foreign policy based on restraint, diplomacy, and peace.

How the US can easily alter its relationship with Saudi Arabia