Our FCNL community grieves the loss of Tommy Raskin and we are holding his family, and the wider community he loved and continues to inspire, in the Light. Tommy passed away at the end of December 2020. 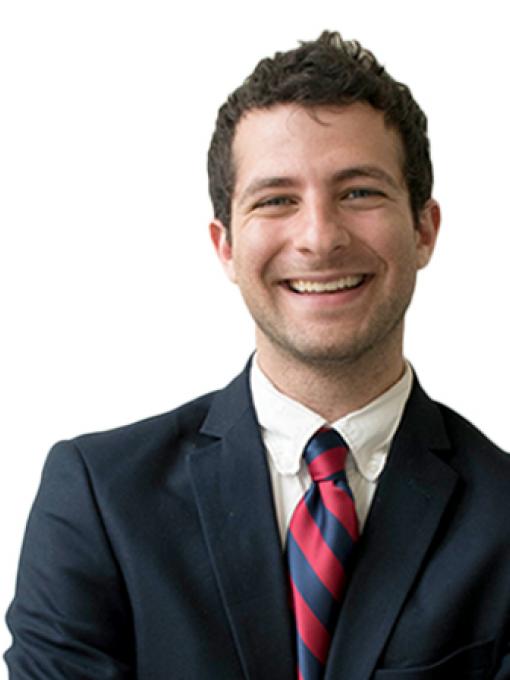 Tommy joined our community as a Young Fellow in the fall of 2017 and worked with our Middle East program advocating for an end to the U.S.-backed Saudi-led war in Yemen and for diplomatic solutions throughout the Middle East. He was a vibrant, loving, brilliant, and committed advocate for justice and peace.

Kate Gould, who led our Middle East Program when Tommy was a Young Fellow with FCNL, reminds us that whether it was writing a letter in support of the Iran Deal, setting up lobby visits on peace in the Middle East, or advocating for an end to U.S. support for the Saudi-led war in Yemen, Tommy lead with kindness.

“Being in Tommy’s larger-than-life presence, you felt like you were being invited—always with Tommy’s trademark humility and grace—to become a better person,” she wrote. “Through the power of his example he compelled you to question your assumptions, and to feel the suffering of the people who were never heard from in U.S. foreign policy debates, like children killed when a U.S.-made bomb struck a Yemeni school. With passion, humor, poetry, and above all with kindness, Tommy championed a call for a more moral society, and inspired those around him to live our lives in a way that will help remove the causes of war.”

We all appreciated and learned from Tommy during his time at FCNL. His light and witness will remain with us and will continue to guide us in the work for peace.

Each Young Fellow makes a speech to our November Annual Meeting. Tommy’s says a lot about what drove him to be a part of our community. His message will continue to inspire us:

“I was drawn to FCNL for largely the same reason that Father Berrigan was drawn to Dorothy Day. He said after she passed away what he thought of her and he said ‘she lived as though the truth were true.’”

“I’m drawn to FCNL, I’m inspired by what my colleagues have said up here, I’m inspired by so many folks who go into our office in Washington, D.C. who act as though every single the truth is true and no matter how dominant the forces against us may be, they will be there in order to unentangle the web of lies and try to keep warfare and militarism in check. That’s why I came to FCNL.”

Learn more about the memorial fund the family has established in Tommy’s name.

Associate General Secretary for Policy and Advocacy
Jim Cason is responsible for directing the full range of FCNL’s strategic advocacy work. In this capacity, he works with program staff to develop long term change strategies that accomplish our particular legislative goals.

Young Organizers Learn from Each Other