Thousands of incarcerated men and women could benefit from a second chance. That second chance can come in the form of an education. Last month, a ban that prevented incarcerated students from accessing that opportunity was finally lifted.

Since the passage of the 1994 crime bill, incarcerated individuals have been prohibited from accessing federal Pell Grants. States followed suit and prohibited grants to incarcerated, prospective students as well.

Those grants can support programs like the Bard Prison Initiative—a program of Bard College that offers 160 courses per year and awards 600 degrees. Other institutions could offer similar programs in prisons across the country if they had the financial certainty that Pell Grant money could fund at least a portion of each students’ coursework.

At the beginning of 2020, it seemed like Congress might lift the prohibition on Pell Grants for incarcerated people. The College Affordability Act (H.R. 4674) passed the House Committee on Education and Labor in October of 2019. That bill would lift the ban as a part of reauthorizing the Higher Education Act. We were hopeful the Senate would do the same.

There will be thousands of second chances for people in prison to gain an education. This is a great victory.

There was some great news recently. The FY 2021 spending bill that became law in December 2020, included a provision that would lift the ban on Pell Grants in prison. The legislation also eliminated the FAFSA eligibility question, a provision that made people convicted of a drug related offenses ineligible for federal student aid.

This is an enormous win. According to the Vera Institute of Justice, lifting the ban could save $365.8 million a year through reduced incarceration. This isn’t just about lowering rates of recidivism, however, it also about the lives that can be rebuilt through an education.

FCNL has worked to lift the Pell Grant ban for incarcerated individuals for more than a year. We hosted a briefing with Rep. Danny Davis (D-IL) and we lobbied again and again to afford people in prisons an education and second chances. We accomplished just that. There will be thousands of second chances for people in prison to gain an education. This is a great victory. 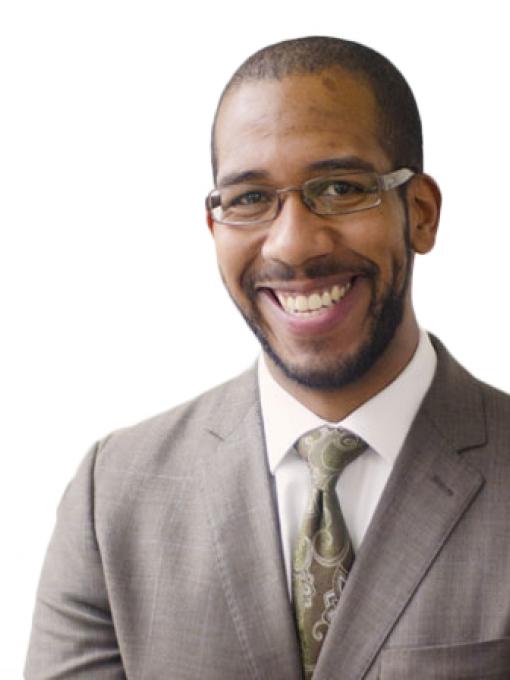