A Legal Victory for DACA

This month brought a massive win for DACA recipients. A federal judge ruled that Chad Wolf had been unlawfully appointed to his role as acting secretary of the Department of Homeland Security when he issued a July 2020 memo ending Deferred Action for Child Arrivals (DACA) protections. The judge instructed the United States Citizenship and Immigration Services (USCIS) to dismiss the Wolf memo and immediately reinstate the DACA program to its original status of 2012.

DACA is a deferred action policy implemented by the Obama administration aimed at protecting qualifying young undocumented immigrants who came to the United States as children, temporarily shielding them from deportation and providing them with work authorizations.

Despite a Supreme Court decision in June 2020 to reinstate DACA, the Department of Homeland Security had stated in the memo that the administration would reject new first-time DACA applications, reject advance parole requests unless under exceptional circumstances, and issue DACA renewal requests for  only one year, instead of the original two-year permits.

This is a significant victory for DACA recipients, their families, and immigrant communities.

Now, as a result of the ruling, USCIS announced on Dec. 7 that it will consider first-time DACA applications, renewal requests, and advance parole requests. Furthermore, the 65,800 one-year DACA grants and work authorizations issued after acting Secretary Chad Wolf’s memo will be immediately extended to two years.

However, DACA is still under threat in the courts. A hearing on DACA’s constitutionality has been scheduled for Dec. 22 in a district court in Texas, and a ruling is expected shortly after. This court case is significant, given that the judge could rule DACA as unlawful and move to terminate the program.

A Boost for TPS Recipients

In another win for immigrants, Temporary Protective Status (TPS) relief will be extended for nine months to recipients from Honduras, El Salvador, Haiti, Nicaragua, Nepal, and Sudan. On the heels of DACA being reinstated, this another tremendous success story. The Trump administration will now allow immigrants from those six countries to extend their legal U.S. residency while courts consider its efforts to end the TPS program. The status has been extended through Oct. 4, 2021, from the previous expiration date of Jan. 4, 2021.

FCNL is celebrating these great wins for the immigrant community! But since the programs are still under threat, advocates must continue their work to ensure that DACA and TPS remain a top priority in the first 100 days of the new Biden administration. The only permanent solution will come through congressional action, such as the Dream and Promise Act (H.R. 6). The Dream and Promise Act would provide a pathway to citizenship for recipients of DACA, TPS, and DED (Deferred Enforced Departure).

DACA and TPS are also only temporary solutions, and they cover only a fraction of the undocumented community. Undocumented workers make up an estimated 5.5 million of all essential workers in the United States. We must continue our collective fight for permanent solutions for all immigrants, including the more than 11 million undocumented migrants. 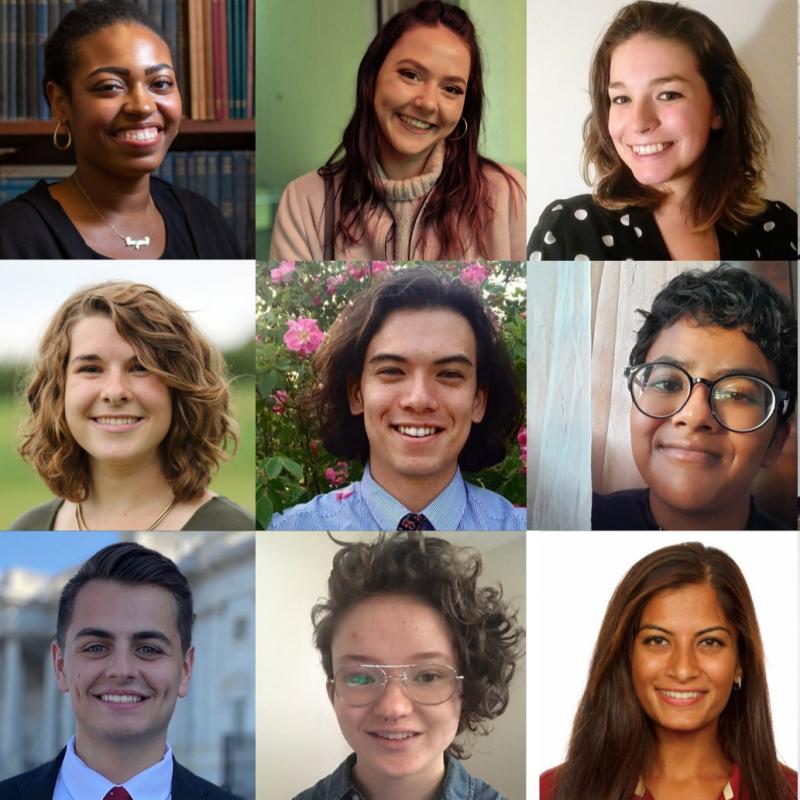