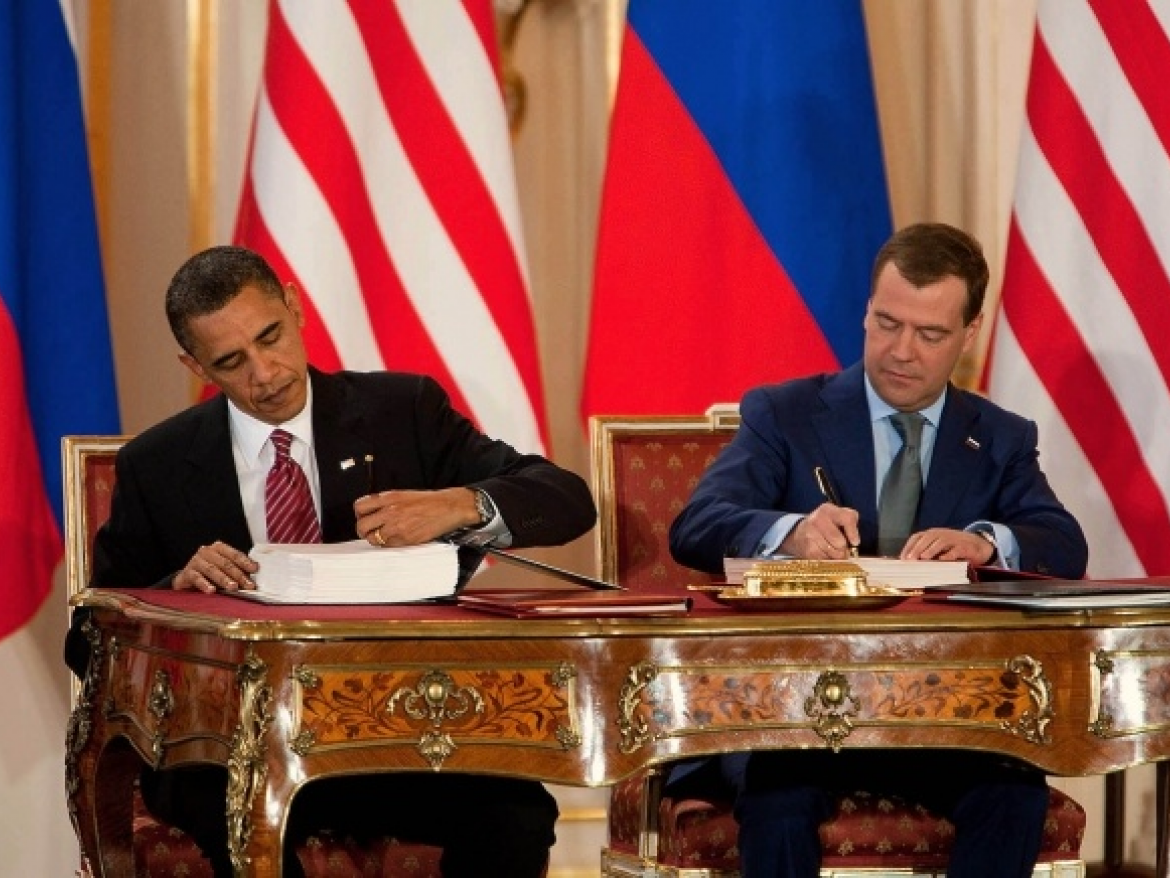 Unless the U.S. and Russian governments agree to extend the New START treaty by Feb. 5, 2021, the last remaining limits on their nuclear weapons will expire. Dave Lawler of Axios reports “both sides have warned that without a deal, they’re prepared for an arms race.”

New START is the only remaining agreement limiting Russian and U.S. nuclear weapons or providing for cooperative verification of nuclear force levels. If it expires, the United States will lose valuable data about Russian warheads and delivery systems, as well as the ability to conduct on-site inspections of Russian bases. Without such monitoring systems, each side will face increased pressure to build up their nuclear arsenals, at great cost and unnecessary risk.

What is New START?

Immediate, unconditional extension of New START for the maximum five years is in the best interest of the United States. A bigger, better deal will be easier to achieve with the stability, predictability, insights and confidence New START provides.

Doug has more than 20 years’ experience in nuclear arms control policy, research and analysis, including in the U.S. government, academia, non-profits, and the private sector.