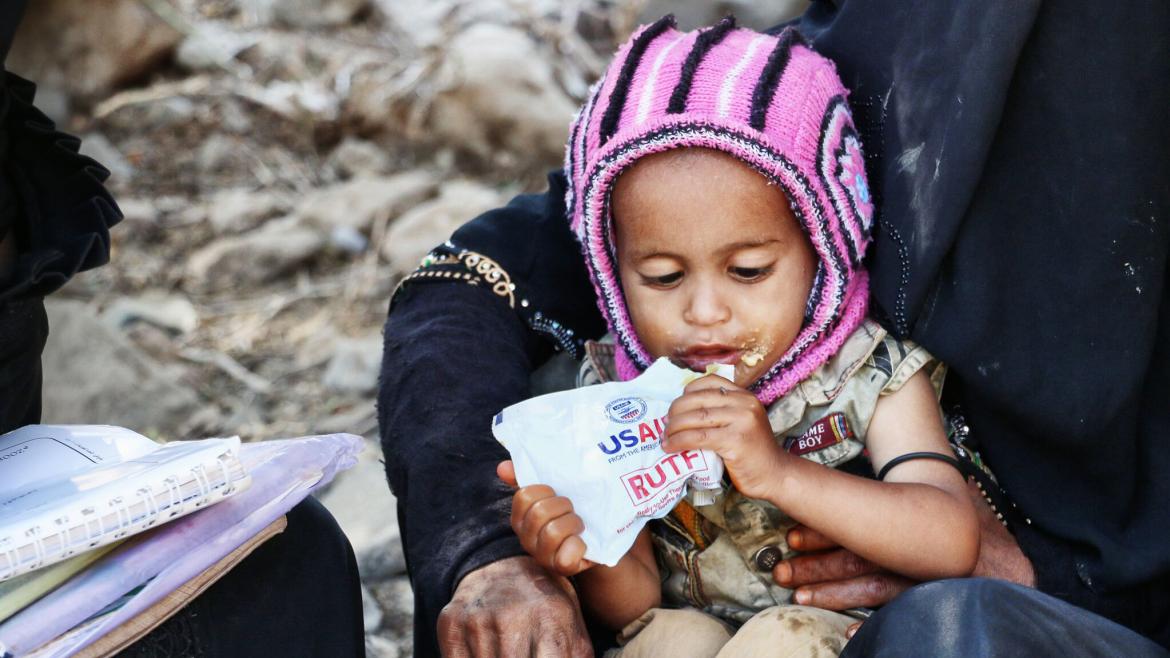 We’ve put together this fact sheet on the humanitarian crisis in Yemen.

The United States must resume aid to this war-torn and famine-stricken nation.

“Families all across Yemen depend on the generosity of the American people to survive. Now they are being punished and now they will die.”