American Indians and Alaska Natives face some of the highest rates of domestic violence and often go without supportive services for safety, justice, and healing. As we observe Domestic Violence Awareness Month, FCNL is joining the National Indigenous Women’s Resource Center, survivors of violence, Tribal governments and communities, programs, and advocates in raising awareness of this critical issue impacting Native communities across the country. 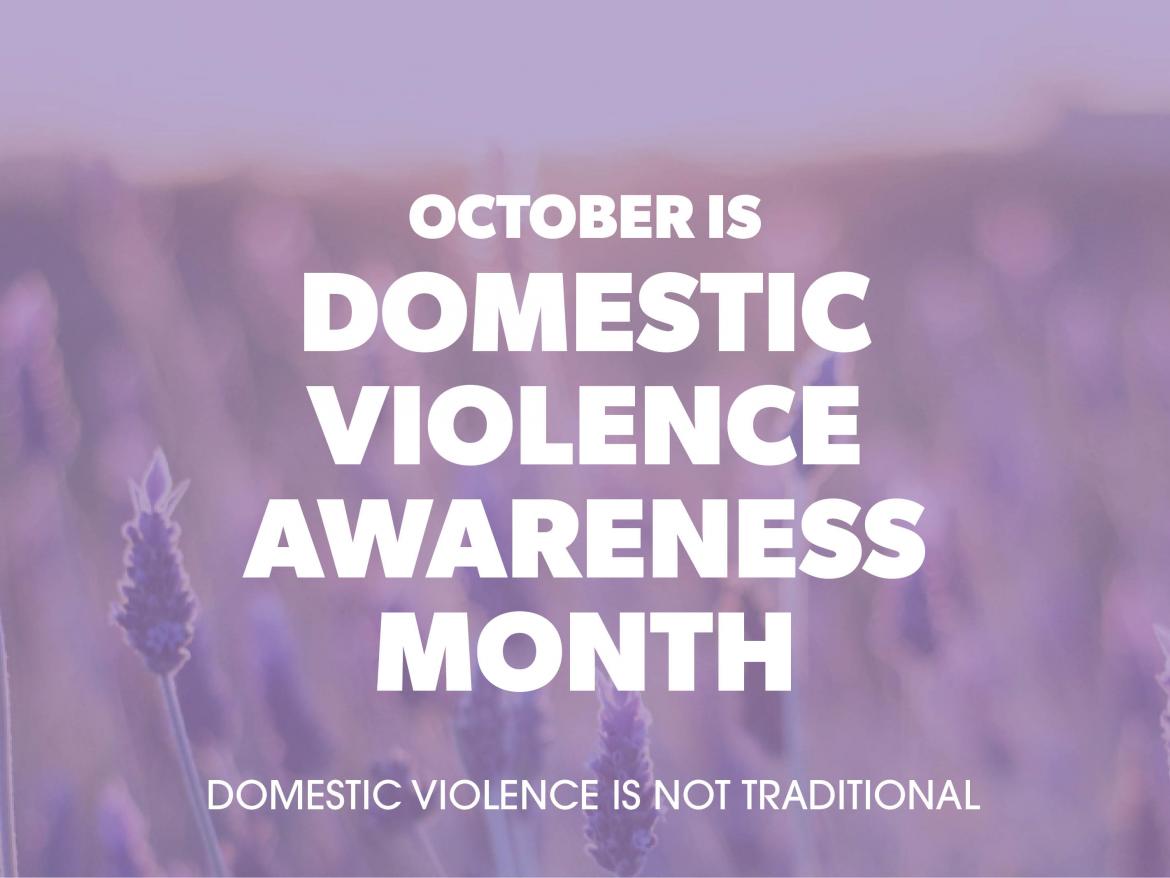 Today marks the first day of Domestic Violence Awareness Month, which offers a critical opportunity to continue to shed light on the issue of domestic violence. The number of survivors is devastatingly high within Native communities: more than four out of five American Indian and Alaska Native women have experienced violence with more than half (55.5 percent) who have endured physical violence by an intimate partner. Over 90 percent of those committing such crimes against Native women are non-Native.

Domestic violence is one or multiple types of abuse, such as physical, emotional/verbal, sexual, financial, cultural, spiritual, or digital aimed at a relative. Intimate Partner Violence (IPV) is a form of domestic violence when a current or former spouse or intimate partner engages in a repetitive pattern of fear-inducing abuse toward their partner to maintain power and control in a relationship. This pattern of abuse can take place in relationships where couples are dating, married, living together, have a child together, or after the relationship has ended. The vast majority of victims of IPV are women with primarily male offenders.

In Indigenous societies, violence is not traditional. Colonization imposes and promotes the domination and ownership of Native women by men, as reflected in the increasing rates of violence against Native women since first contact. This has laid the foundation for present-day violence. This violence ends when we reclaim Indigenous values of respect and compassion, and we honor the sacredness of women and children.

American Indians and Alaska Natives are disproportionately impacted by domestic violence with little to no access to lifesaving services and shelter due to the failure of the federal government to uphold its trust responsibility to assist Indian tribes in safeguarding the lives of Native women. Native victim/survivors have a right to access trauma-informed, survivor-centered, culturally appropriate, non-judgmental advocacy, resources, and shelter services. StrongHearts Native Helpline (1-844-762-8483) provides a crucial connection to such services as a nationally available hotline designed by and for Native people.

Legislation providing urgent and critically needed funding streams for lifesaving tribal domestic violence shelters and supportive services—such as the Family Violence Prevention and Services Act (FVPSA)—currently remains unauthorized. Tribal domestic violence shelters provide critical advocacy, such as safety planning, resources, and support, to Native victim/survivors, yet there are fewer than 45 tribal shelters in Indian country, which points to an urgent, unmet need. Furthermore, fewer than half of all 574 federally recognized Indian tribes receive FVPSA funding for domestic violence services. Now is the time for Congress to reauthorize and increase FVPSA funding for Indian tribes, tribal shelters, and supportive programs to ensure Native survivors have the necessary improvements and lifesaving enhancements so desperately needed.