Contributions for Peacekeeping Activities (CIPA) funds assessed dues to U.N. peacekeeping missions working to reduce violence, protect civilians and stabilize some of the world’s most volatile conflict zones. U.N. operations do not require U.S. troops and cost the American taxpayer eight times less than a U.S. military deployment would.

On average, the presence of peacekeepers following a civil war has been shown to reduce the risk of war recurring by more than 55 percent.

Liberia: The United Nations Mission in Liberia (UNMIL) was deployed from 2003 to 2018 to help Liberia recover from a devastating civil war. UNMIL provided essential support for the disarmament, demobilization, and reintegration of thousands of soldiers, including child soldiers. The mission also supported governance reforms including the conduct of the 2005 elections, the first after a total breakdown of governance in 1999. 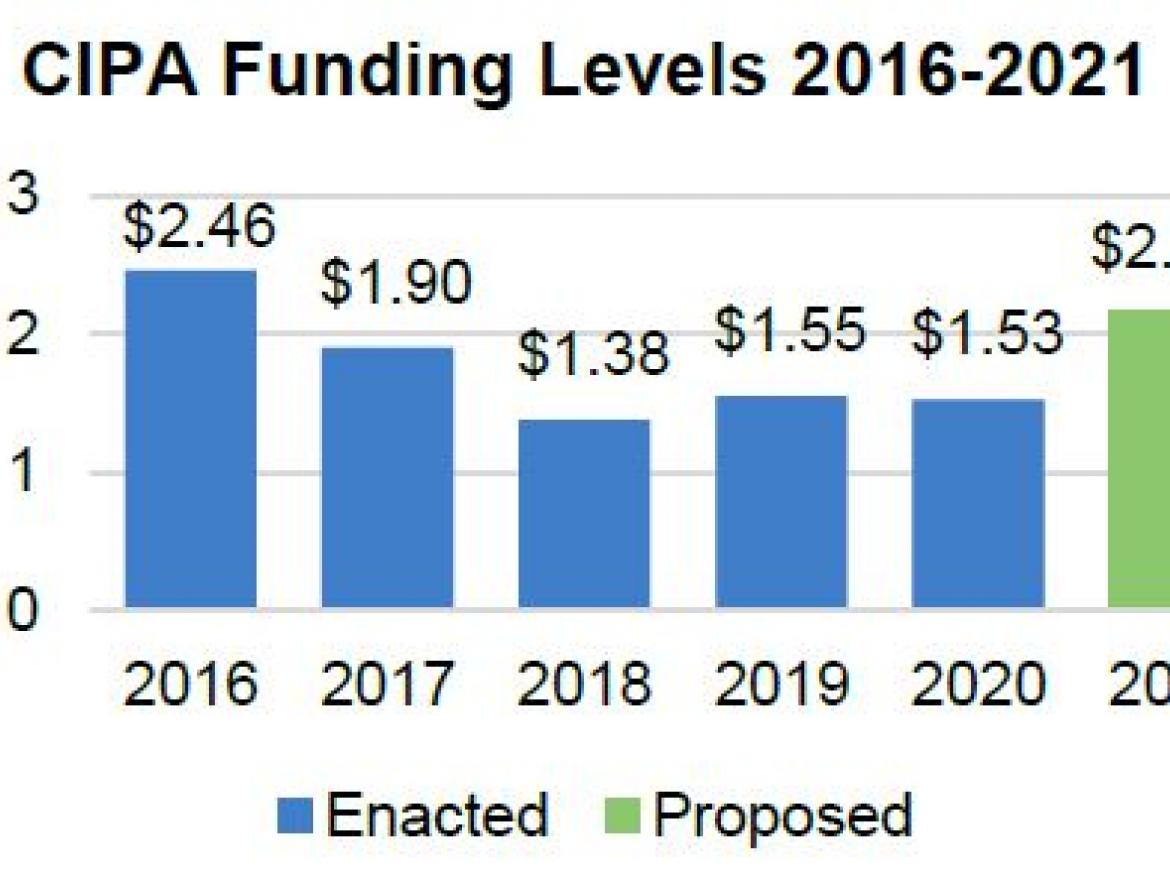 This election resulted in the first peaceful transfer of power in 70 years, and the newly elected president George Weah, said of UNMIL, “In our darkest days, the U.N. stood with us.” This structural support to security and governance allowed for the provision of other international development and humanitarian assistance, which combined were critical for the eventual transition toward sustainable peace.

Central African Republic: While violence against civilians has decreased since the signing of the peace deal in Central African Republic, and a stable government is in place, there is still a long road ahead. The U.N. integrated mission (MINUSCA) provides relative security and civilian protection, allowing the political process to continue.

U.N. peacekeeping supports U.S. national interests by creating permissive environments for the delivery of humanitarian and development aid, and for the establishment of stable and effective governance. A 2019 report by the GAO found that it is eight times more cost-effective to support a peacekeeping mission than to deploy American troops. However, as of March 2020 the United States is over $1.2 billion in arrears to U.N peacekeeping missions as a result of its arbitrary statutory 25% cap on contributions.

We request no less than $2.167 billion be appropriated to Contributions for International Peacekeeping Activities.

We urge the United States pay both its full assessed dues and its arrears to U.N. peacekeeping. In addition, we urge a waiver of the statutory 25% cap on U.S. contributions. Investing in U.N. peacekeeping supports vital efforts to prevent a return to violent conflict, allow for the delivery of humanitarian assistance and provide the necessary stability for reconciliation and reconstruction. 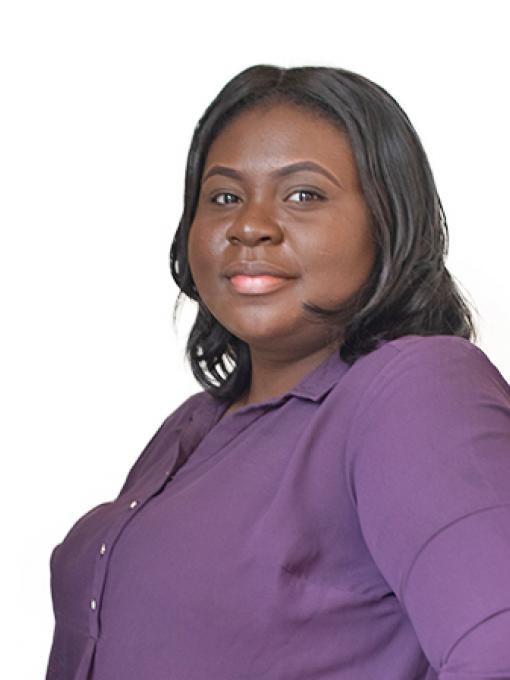