After nearly 20 years of war, the United States and the Taliban signed an agreement on Feb. 29, 2020 aimed at bringing an end to the conflict in Afghanistan.

The deal called for a phased withdrawal of U.S. troops in exchange for counterterrorism assurances from the Taliban. It also set the stage for intra-Afghan peace talks between the Afghan government and the Taliban, who would then set the date and conditions for a permanent ceasefire and determine the political future of Afghanistan.

To be clear, the agreement was an exit deal and not a peace agreement. It did not include key stakeholders needed to ensure a durable peace; notably, the Afghan government, women, and civil society more broadly. But after numerous lost opportunities for peacemaking, this deal is now the only viable option. With 25 million Afghans at risk from the COVID-19 pandemic and related food shortages, Congress must not double down on the failed militaristic status quo. Instead, our leaders must support a responsible end to the war.

FCNL has written a series of issue briefs informed by extensive research and interviews with experts who have worked in Afghanistan as diplomats, military officials, civil society representatives, and aid workers. In these briefs, we recommend the following four core steps to steer U.S. policy on the path to peace:

There is no military solution to the problems in Afghanistan. Members of Congress must oppose any legislation that would perpetuate endless war by impeding or conditioning full military withdrawal.

The United States has a major role to play in supporting intra-Afghan talks and using its leverage to ensure that they are inclusive and successful. However, other countries also have interests and leverage in Afghanistan. The United States must engage them diplomatically in order to improve the chances for peace.

The United States should support a robust international response to the coronavirus crisis, while continuing to provide tailored aid to help address the root causes of suffering in Afghanistan. However, any economic assistance must be carefully calibrated and include oversight and accountability. It should be designed to encourage progress toward objectives like human rights, good governance, and the rule of law.

Military counterterrorism operations have only worsened the root causes of terrorism. The result for nearly two decades has been that Americans are no safer, and Afghan civilians pay the heaviest price. Instead of fearmongering, the United States should reach for peacebuilding tools that actually reduce the power of terror networks.

There are no easy solutions to the war in Afghanistan, and the United States cannot determine the ultimate outcome. But we can choose to help or harm the people of Afghanistan in securing their own future. Congress must seize this opportunity to stop the harm.

You can help end this war. Ask your representative to cosponsor Rep. Barbara Lee’s H.R. 1274, which would repeal the 2001 Authorization for Use of Military Force (AUMF).

This AUMF, passed three days after the 9/11 attacks, has been used as a blank check for war in Afghanistan as well as for military operations in 18 other countries. Repealing it is a crucial step towards peace in Afghanistan and beyond. 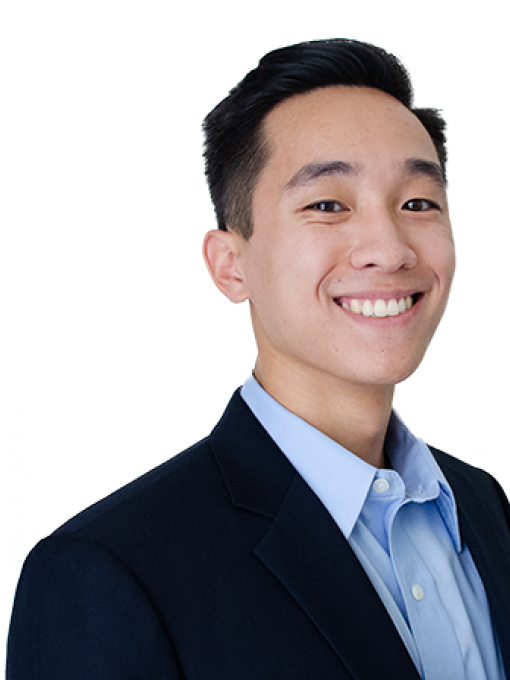