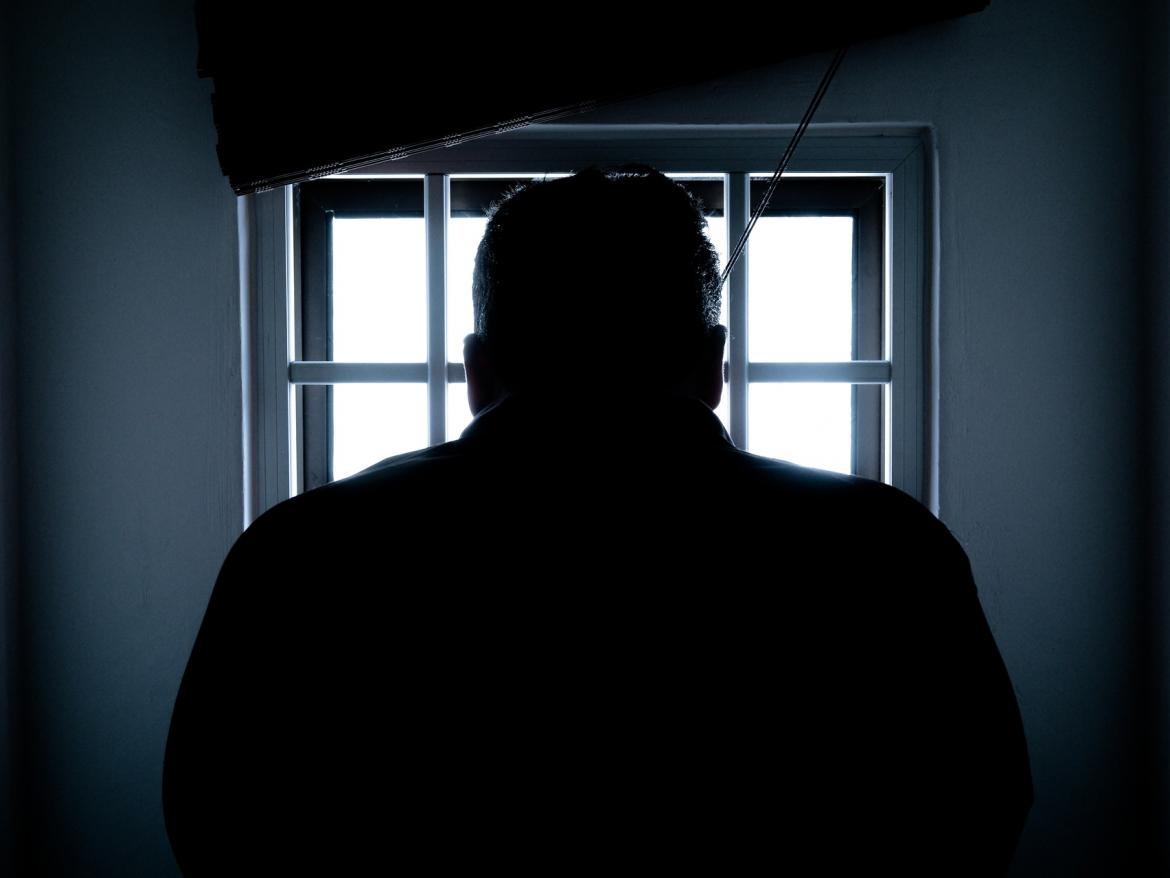 Incarcerated people have the same needs and fears as the un-incarcerated. But incarceration institutions, by their very nature, deny the humanity of the people they house. This continual denial of humanity leads to psychological scarring that lasts long after a person is released.

These scars are usually left most deeply on those convicted of violent offenses, due to the length of their sentences. And all too often, those convicted of violent offenses are cut out of criminal justice reforms that would improve conditions and benefit mental health. We must extend criminal justice reform to all incarcerated people regardless of their conviction. When people are subjected to long sentences in harsh conditions it leaves mental scars that can last a lifetime. These scars can make life in society a daily struggle for formerly incarcerated people.

The constant danger within prisons and jails forces incarcerated people to adopt a series of psychologically damaging coping skills. Because of this, incarcerated people often develop what’s called a “prison mask.” This mask requires people to emotionally distance themselves from others. They suppress emotions, and in extreme cases, completely withdraw from authentic social interaction.

The psychological scars of incarceration spread from the incarcerated person to their family and friends.

For people who must wear this prison mask for years on end, relating with others can become incredibly difficult. This can lead to what psychologists refer to as “existential death.” In this state, people completely retreat within themselves in order to cope with persistent trauma. The longer a person is incarcerated, the more likely they are to adopt these negative coping skills. These negative coping skills can make finding a job difficult and can also lead to strained relationships. The psychological scars of incarceration spread from the incarcerated person to their family and friends.

And for those who do have pre-existing mental health conditions, solitary confinement is even more damaging. The combination of isolation and lack of access to treatment can cause serious mental health breakdowns, which frequently manifest as behavioral outbursts, self-mutilation, and suicide.

The combination of isolation and lack of access to treatment can cause serious mental health breakdowns.