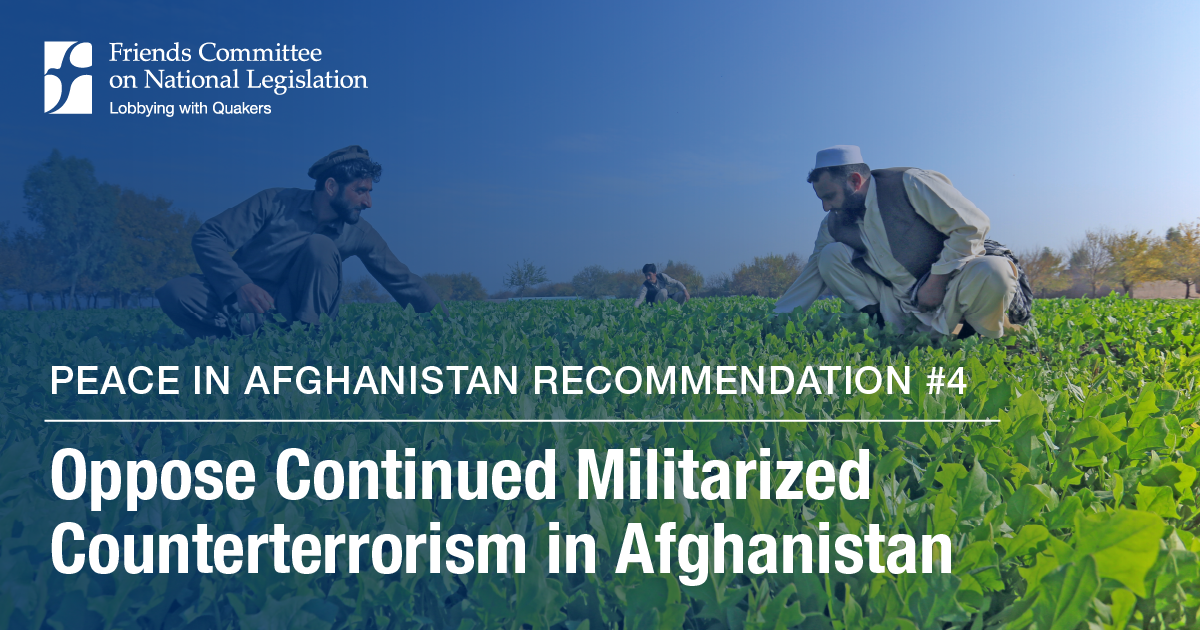 To be sure, military force—whether via ground troops, proxy forces, or air strikes—can and does kill members of terror groups.^1 The United States has in fact been quite successful in racking up a sizable body count in an effort to decimate these groups. Yet their strength continues to grow. The fact is that the number of acts of terror worldwide per year has increased fivefold since 9/11. In 2018, about half of the victims of global terror attacks were Afghans.^2

It is now obvious that the militarized approach to countering terrorism has the unintended effect of radicalizing local populations and helping terror groups’ recruitment efforts.^3 U.S. bombings and occupation forces not only create new grievances and perpetuate cycles of retribution, violence, and trauma, but also turn American soldiers and bases into convenient, high-visibility, and high-value targets. The 2003 U.S. invasion of Iraq, for example, directly set in motion conditions that led to the powerful rise of ISIS. Additionally, al-Qaeda explicitly named U.S. occupation and sanctions as a reason for its violence.

Common sense and a growing body of evidence tell us that militarized counterterrorism not only fails to address the root causes of terrorism, it often makes it worse. In order to significantly reduce the level of recruitment to and violence conducted by terror groups, Congress should embrace these principles:

Put the challenge of terrorism in its proper context.

It is important to remember that not all terror groups have the capacity or even the desire to harm the U.S. homeland and that Americans are not the primary victims of transnational terrorism. Research indicates that the likelihood of foreign individuals conducting acts of terror within the United States is vanishingly low, and even the Department of Defense’s own 2018 National Defense Strategy dismisses terrorism as a primary threat to U.S. security.

Acts of terror occurring in the United States are generally characterized as mass shootings, fueled by white nationalism, and enabled by lax gun laws, rather than being facilitated, organized, or inspired by a transnational terror group such as ISIS. Americans are statistically more likely to be struck by lightning than to suffer a foreign terror attack.

Acknowledge that it is not possible to eliminate terror groups or deny them safe haven.

Militarized counterterrorism not only fails to address the root causes of terrorism, it often makes it worse.

As the last couple of decades have shown us, terror groups are still able to rebuild, even after their fighters and top leaders die, as long as their sources of power—funding and recruits—are intact. Most terror networks dissolve not through military clashes but through politically mediated processes.^4

Further, the premise that the United States must not “allow safe haven” to terror groups falls apart under scrutiny. While the United States can and should do what it can to support strengthened governance and justice systems in order to address community grievances and reduce the spaces where terror groups can gather and operate freely, it simply is not possible to eliminate their ability to meet or communicate.

Paul Pillar, a former chief analyst for the U.S. intelligence community, warned more than a decade ago against the fallacy of “merely invoking Sept. 11 and taking for granted that a haven in Afghanistan would mean the difference between repeating and not repeating that horror.” After all, he noted, the planning for the 9/11 attacks themselves “took place not in training camps in Afghanistan but, rather, in apartments in Germany, hotel rooms in Spain and flight schools in the United States.”

Thus, the United States can better confront the challenge of terrorism through peaceful, civilian tactics that starve groups of resources, recruitment, and impunity. These include stemming illicit financial flows; cracking down on trafficking in persons, arms, conflict minerals, and other sources of income for terror groups; strengthening the rule of law; expanding economic opportunity; improving governance; and opening peaceful avenues for social and political change.

In Afghanistan, this means ending militaristic tactics that only assist terror recruitment, working multilaterally to pressure other regional actors to cease their support for terror groups in Afghanistan, using diplomacy to press for fair and inclusive political solutions, and providing assistance for the establishment of reliable, accountable systems of justice.

All these efforts require international cooperation and a significant investment of time and patience, since long-term structural change happens at a generational pace. However, such approaches are far less costly in human and financial terms and far more sustainable over the long term than the current hyper-militarized approach.

These efforts require international cooperation and a significant investment of time and patience.

To effect a responsible withdrawal from Afghanistan, the United States should cease its military counterterrorism operations. This should include repealing the 2001 Authorization for Use of Military Force (AUMF), which undergirds those operations. Some mistakenly believe that such actions would “tie the hands” of the president and render the executive incapable of using force to defend the United States.

As a Quaker organization, the Friends Committee on National Legislation opposes all wars and the threat of war. However, the truth is that the United States Constitution and international law alike are clear that the president may take necessary and proportionate lethal action without prior authorization in order to repel an armed attack. Without the 2001 AUMF in place, Congress would simply be required take affirmative and specific action to approve foreign military operations, as is its constitutional duty, rather than allowing unlimited and endless war.

[1] Identifying and naming terrorism and those who perpetuate it is a complicated, politically fraught endeavor. There is no established definition of terrorism within international law, but it is defined by U.S. law as ‘premeditated, politically motivated violence perpetrated against noncombatant targets by subnational groups or clandestine agents.’ The term “terrorist” is also loaded with racial and religious connotations, which contribute to anti-Muslim discrimination and hate. It is also important to distinguish non-state insurgency groups and militias from transnational terror networks. Throughout these issue briefs, the Friends Committee on National Legislation refers to transnational groups that engage in terrorism as “terror networks” or“terror groups.”

[5] Anneli Botha and Mahdie Abdile, “Radicalisation and al-Shabaab Recruitment in Somalia,” Institute for Security Studies, September 2014 (“When you join, they give you a mobile phone and every month you get $50…This is what pushes a lot of my friends to join.”); Youth & Consequences: Unemployment, Injustice and Violence (Portland, OR: Mercy Corps, 2015); Journey to Extremism in Africa: Drivers, Incentives and the Tipping Point for Recruitment (New York: United Nations Development Programme, 2017). 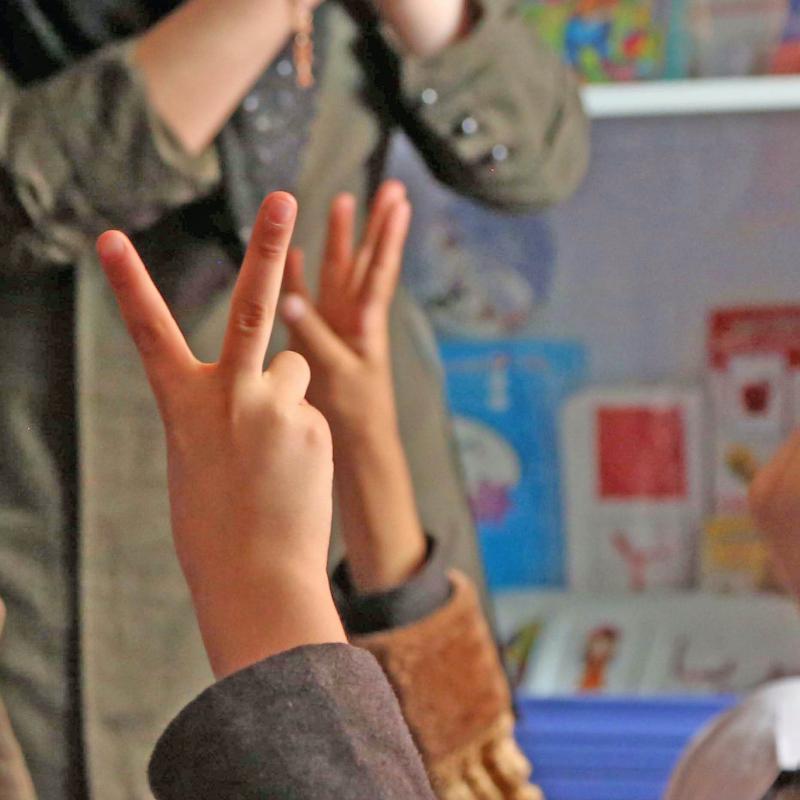