As the COVID-19 pandemic disrupts our lives and occupies the bulk of our attention, the status of a key pact—the New START nuclear arms control treaty between the United States and Russia—hangs in the air.

If there’s anything the world doesn’t need right now, it’s a new arms race. Not only would an arms race move us even closer to nuclear war, but it would consume resources that should otherwise be allocated towards more pressing needs: health care, jobs, and food security. Even so, the Trump administration is still wavering on whether the United States will extend the treaty.

The 2010 treaty between the United States and Russia limits each country to 700 deployed strategic-range nuclear delivery vehicles (intercontinental ballistic missiles, submarine-launched ballistic missiles, and heavy bombers) and 1,550 warheads on those delivery vehicles. It is slated to expire on February 5, 2021, unless the U.S. and Russian presidents choose to extend it by up to five years. (Russia, for its part, has repeatedly indicated that it is willing to do so.)

In addition to capping both countries’ arsenals, the treaty also builds transparency through mutual on-site inspections and daily information exchanges between the two militaries. Simply put, the treaty greatly reduces the risk of nuclear war.

So why, in this time of global emergency, would the U.S. president consider letting it expire?

The U.S. government has repeatedly confirmed that Russia is abiding by the treaty. The State Department, in a recently published summary of its annual report on compliance with arms control agreements, found Russia “to be in compliance with the terms of New START.” Just before that, the department released its latest update on deployed nuclear weapons, which showed that Russia not only is complying with the treaty’s caps, but even has fewer strategic warheads and delivery systems deployed than the United States.

There is bipartisan agreement that New START is working as intended.

Despite all of this, the Trump administration has repeatedly refused to indicate that it is willing to extend the treaty. Instead, U.S. officials are aiming for a new agreement that covers non-strategic Russian systems and brings China to the table. Such an agreement would be welcomed, but there is simply not enough time to do so before the treaty’s expiration. Nor is the administration whole-heartedly working for a new treaty.

Even as months have gone by with seemingly little progress, the administration has left top arms control positions at the State Department vacant, failing to nominate candidates for Senate advice and consent. Instead the administration appointed a special envoy to lead the effort (a lower-level position not requiring Senate confirmation) who is not only a longtime opponent of arms control, but also a controversial pick due to his history of advocating for the use of torture on U.S. detainees.Additionally, the administration says it is waiting for China to accept its invitation to negotiations, yet spends a large amount of energy waging a war of words with China over its handling of the coronavirus.

Regrettably, a new deal within the next nine months seems highly unlikely. But that doesn’t mean we should give up hope. There is bipartisan agreement that New START is working as intended and serves a valuable purpose. Especially in the era of COVID-19, avoiding a costly and potentially deadly arms race is critical. Congress must make clear that extending New START is a no-brainer. 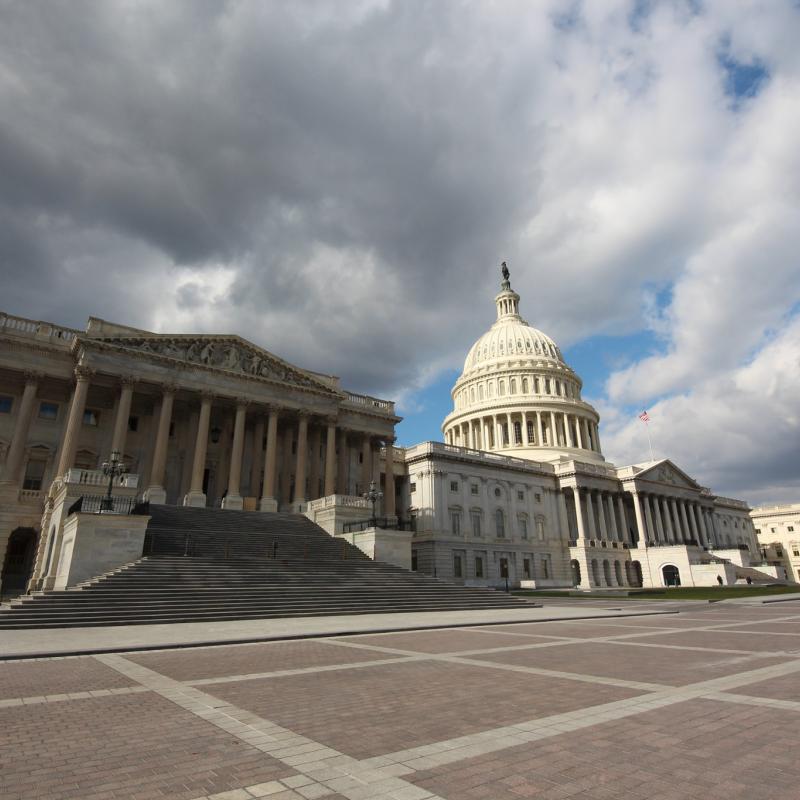